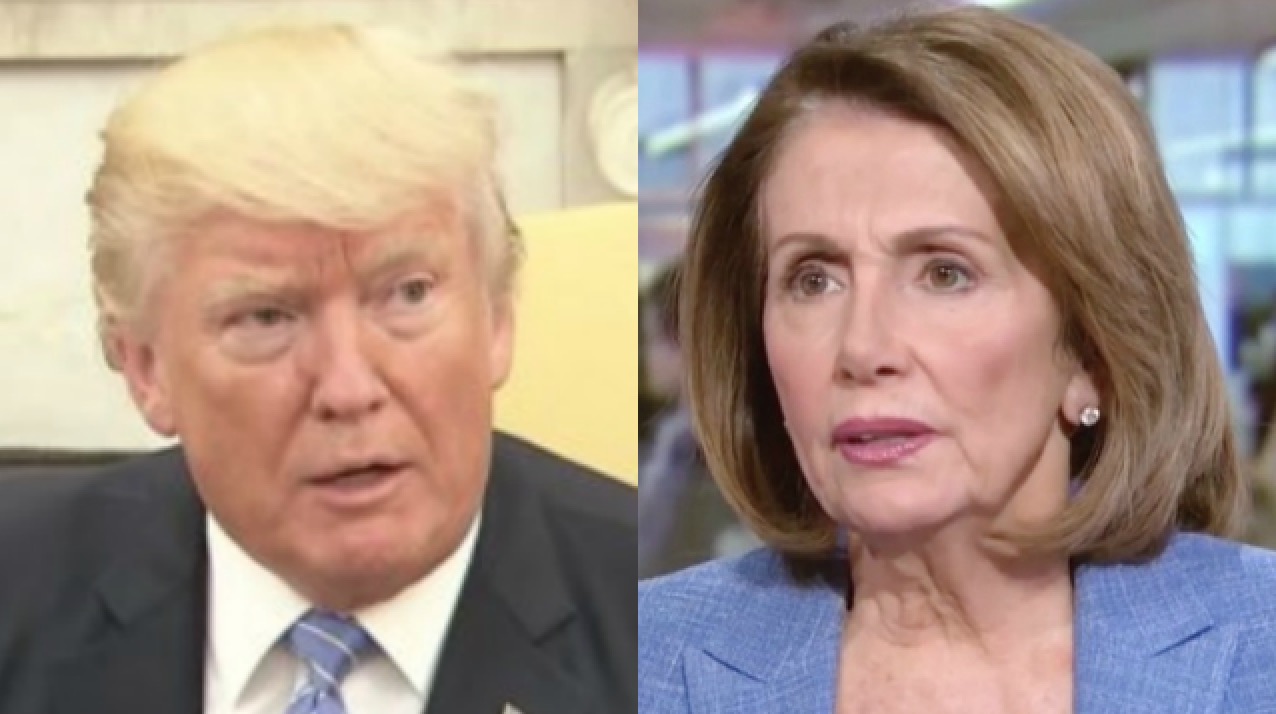 President Trump sent out a really peculiar tweet this morning where he reassured undocumented immigrants living in the United States under the DACA program. The Trump Administration rescinded the measure earlier this week, but Trump is now telling DACA recipients that they’ve got no reason to be afraid — for now.

For all of those (DACA) that are concerned about your status during the 6 month period, you have nothing to worry about – No action!

Shortly after Trump’s message was sent out, POLITICO’s Heather Caygle reported that the president tweeted about this because House Minority Leader Nancy Pelosi asked him to do so.

NEWS: Source tells me @NancyPelosi called Trump this morning, asked him to tweet this https://t.co/A1z86V582Z

According to The Daily Beast, “Pelosi told her colleagues at a whip meeting this morning that she spoke to Trump this morning via phone and asked him to tweet this to make clear DREAMers won’t be subject to deportation in a six-month window.”

Various journalists from other news outlets have spoken to Democratic aides close to Pelosi, who are saying the same thing:

#BREAKING Dem aide”Pelosi told her colleagues at whip meeting this morning that she spoke to Trump via phone and asked him to tweet this..” https://t.co/LtGYm9GPNP

Trump didn’t get the language quite what she wanted, but a Dem aide confirms Pelosi called potus and asked him to tweet making clear that 1/

This development comes after Trump made a deal with Pelosi and other Democrats yesterday with regard to raising the national debt ceiling.