WaPo Reporter on Wolff Book Saying He Was at Four Seasons: ‘Never Actually Been There’ 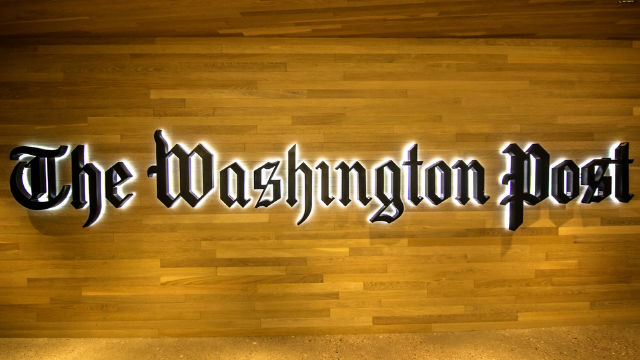 Michael Wolff‘s new Trump book has been both embraced and treated with skepticism, and one reporter flagged a particular page showing why said skepticism is warranted.

Washington Post reporter Mark Berman found out that he was mentioned in the book as being at the Four Seasons for breakfast the morning Ivanka Trump was there.

Berman said he wasn’t there:

(I have never had breakfast at the Four Seasons, never actually been there) (but now I wonder if I can use this to go eat there and expense it?) pic.twitter.com/bWgVAwrEfj

Since a couple of people are asking me if this is a "gorilla channel" joke thing: No, this is a real thing in the book, not a joke tweet people took too seriouslyhttps://t.co/RvssZZ7M4X

And as other people noticed, that’s not the only error on the page:

Also Wilbur Ross is Secretary of Commerce, not Labor. But other than that… https://t.co/zgIOVXflr1

And while we’re at it: he misspelled Hilary Rosen.

Update to this thread: Turns out the person actually having breakfast at the Four Seasons that day was the lobbyist Mike Berman, who confirms to me he was there the same day as Ivanka