The News Media Muting of the FBI’s MLK Jr. Report is Hypocritical and Plays Into Conservative Mistrust 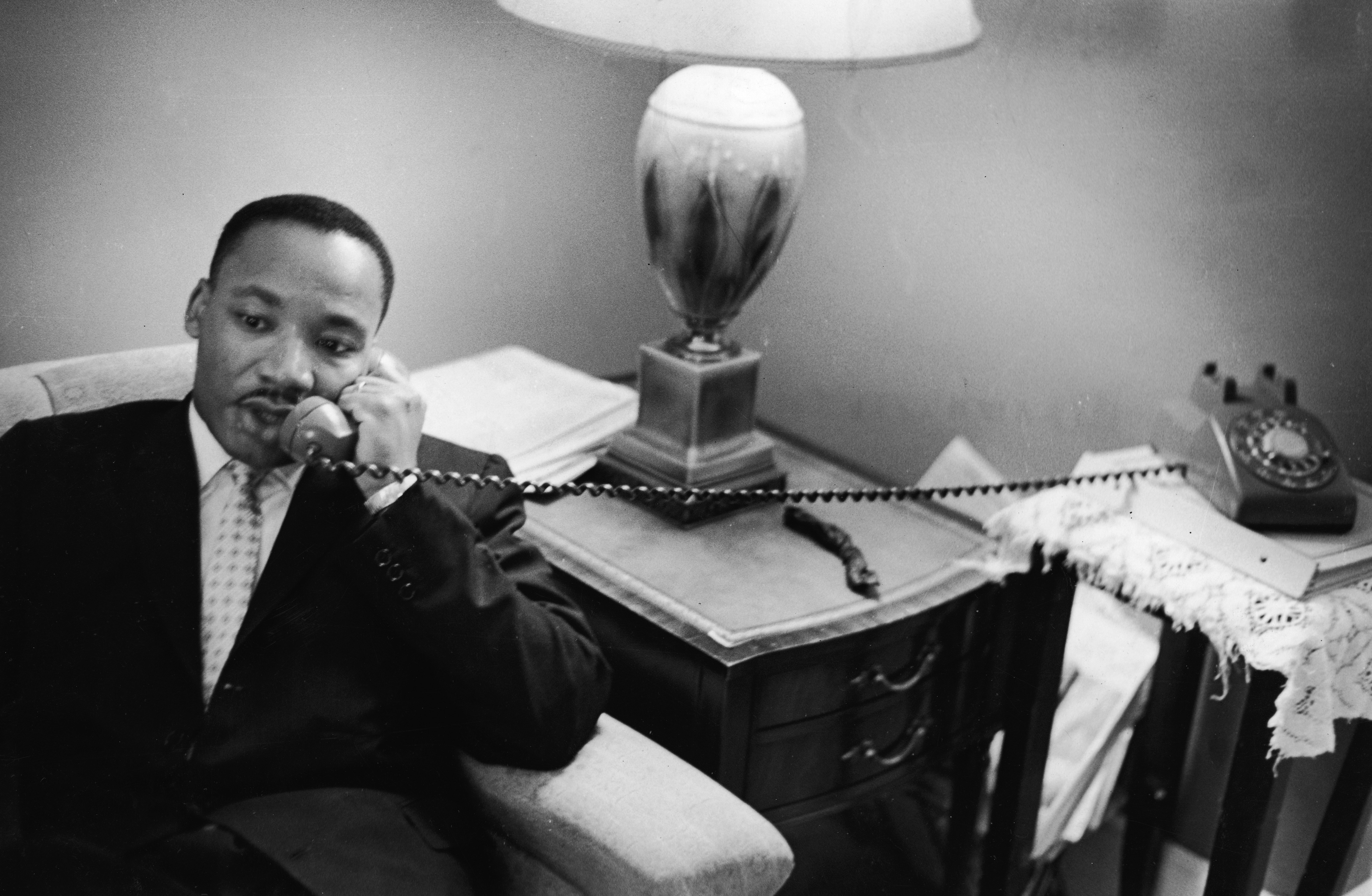 While there have obviously been positive aspects of the #MeToo movement, one of the most dangerous has been a stunning lack of consistency in how the new rules have been both defined and implemented. For instance, it sure seems like the less attractive a man is the smaller chance he has of surviving an allegation of sexual abuse or harassment.

Now, based on how the news media has handled the most recent possible case where a famous male could easily be facing being erased from history due to allegations in this realm, it sure seems as if there is a strong political bias at work as well. So much so that there is an excellent chance that you haven’t even heard about the story to which I am referring.

You would probably expect that such a story would make huge news and that, rightly or wrongly, there would be a debate raging over whether to eliminate this person from all positions of public reverence. Believe it or not, that is exactly what happened last week, only the news media was so actively disinterested in the seemingly explosive story that the author, David Garrow, was forced to publish his work in a conservative British magazine.

It is only when you learn the man in question is Rev. Martin Luther King Jr., one of the most iconic and revered figures in American history, that this strange scenario starts to make at least a little bit of sense. In short, at least among the “respected” media in this country, King is simply untouchable and they are required, regardless of past precedent, to do all they can to protect his legacy.

Pathetically, Garrow’s bombshell story was first rejected in United States by The Atlantic, The New York Times, and The Washington Post. Even after it was finally published, the reaction to it from the cultural elites has been pretty much like high school teachers after learning someone had peed in the prom punch bowl.

Here is how some of the publications who passed on the exclusive went about trying to downplay and attack its significance.

NY Times: His Martin Luther King Biography Was a Classic. His Latest King Piece Is Causing a Furor.

The Guardian: A historian’s claims about Martin Luther King are shocking – and irresponsible

Making all of this almost comically absurd is that the story came out at almost exactly the same time as another old FBI file, this one with exponentially less importance, dealing with an extremely minor investigation into the possible existence of “Bigfoot.” It is fascinating and telling to do a Google news search of the two stories, with the results showing the media treated the irrelevant but click-friendly “Bigfoot” FBI file story with far more respect than the one about their hero King.

To be clear, I do not know for sure that these allegations in a very old and incomplete FBI report (it will still be about another decade before the entire file is made public) are true, or not. I don’t even know what the best course of action would be if we were sure the information was true, and I am absolutely in favor of having a high threshold of evidence before we decide to alter history forever.

I am quite certain that, however, under just slightly different circumstances, the news media would not be calling for caution while using tremendous restraint in publicizing unverified allegations, even about a man who has been long dead and cannot defend themselves. I know this for sure because we have already witnessed very different media treatment of somewhat similar allegations against deceased legends Michael Jackson and Joe Paterno.

In both of those situations — cases with which I have been extensively and directly involved — the news media, without a hint of restriction, jumped all over salacious claims against famous dead people which did not have anywhere near the credibility of an FBI report apparently based on an actual surveillance recording. As I have written previously, the Leaving Neverland HBO movie alleging abuse by Jackson, and the politically leaked court documents from dubious lawsuits seeking Penn State money from ancient accusers way outside the statute of limitations, who strategically implicated Joe Paterno in a sex abuse cover up, have catastrophic credibility problems.

Unlike King, however, neither Jackson nor Paterno — both of whom received numerous awards for their humanitarian efforts during their lives — got even a shred of benefit of the doubt from the news media, which didn’t bother much to investigate the inherently suspicious claims against them. The sensational narrative of each of those two stories was simply too rich for the media to resist, while almost no one in the mainstream media was at all invested in their protection, as they obviously are with King.

Because, accurately or not, King is a symbol of all that liberals hold dear in the realm of civil rights (heck, our academic institutions have elevated King so dramatically and universally that he is one of the few historical figures that my young daughter can substantively tell you all about) the news media is carving out new #MeToo rules just for his defense. Not only is this philosophically unjust, it is exactly why conservatives have so little trust in the mainstream media that almost nothing they report about our current conman president has any influence on them whatsoever.

The news media should at least know that if they are going to play this game of arbitrary enforcement of nonsensical rules on which no one voted, that they will continue to pay a price when it comes to their credibility, especially in conservative circles.