U.S. Publications Celebrate Independence Day With Pieces About How Awful America Is 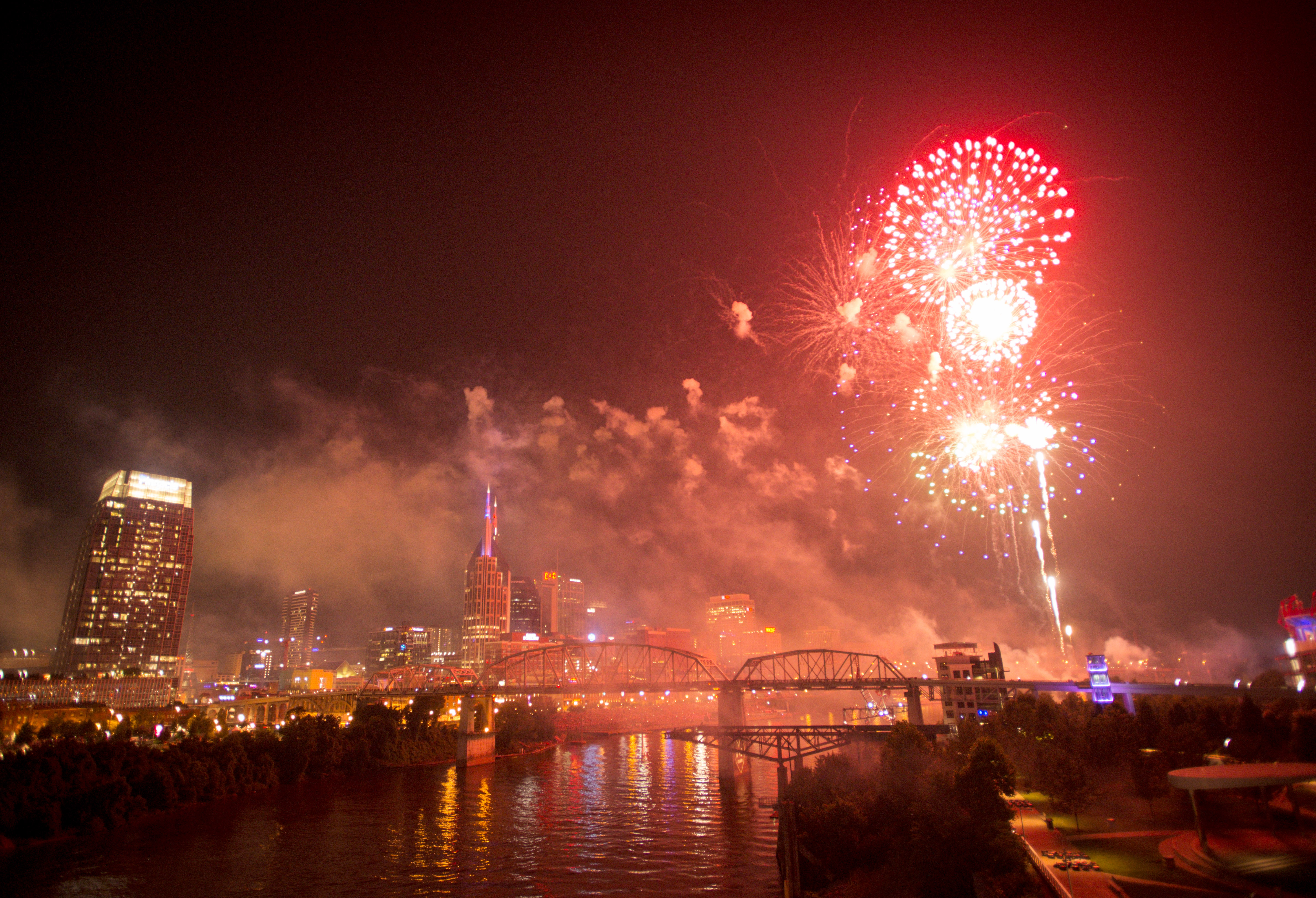 There are 51 weeks of the year where it is not inappropriate to publish stories about how “terrible” America is. The week of the 4th of July just isn’t one of them. Multiple prominent American publications did exactly that.

Vice did it not once but twice this holiday, beginning with “Everything About America Is Terrible Except for This July 4th Playlist” and twisting the knife again with “Here’s What Immigrants Think About the 4th of July.”

Did Vice once stop to think that maybe it’s not a coincidence that American stars more than those of any other nation rise to literal worldwide fame? That maybe institutions such as free speech, a monetized incentive for creativity, a strong work ethic, and the diversity of this nation are why the artists on this playlist are among those that consistently have some of the most innovative and beloved top hits?

Now back to “Here’s What Immigrants Think About the 4th of July” which seems innocent until you read the subhead, “When I first came here, I was very into the idea of America as the land of opportunity for all, but now I know that the idea of equality in this country is a farce.”

The first immigrant they interviewed was an Indian woman. She started off with:

Since moving to the States, I’ve always felt a huge pressure to feel moved by the 4th of July. It’s kind of in line with everything else that goes along with being an immigrant in America —being expected to know and care about American politics, American culture, American history and American holidays more than you know and care about the politics, culture, history, and holidays of any other place in the world. So, sometimes I feel bitter, as though I’m expected to forego every cultural celebration at home for a celebration in the U.S. that I feel the need to have a personal stake in even when I really don’t have one.

Nobody is telling you that you have to know or care anything about American politics, but how unwoke of you not to want to know what governmental institutions your tax dollars are going towards. But I can promise you this, just because you understand American culture, politics and history you’re not going to forget that of India. There is (should be) plenty of room in your brain for knowing and understanding the society in which you live and the society from which you hail.

Then, there was the Atlantic article “What to an American is Fourth of July?” which was particularly morbid.

“America is the story of powerful people struggling to keep their disproportionate amount of power from people who are struggling for the power to be free,” the article said.

“Pundits talk of American disunity as if the divide is brothers and sisters fighting,” the article said. “There’s no healing these divides or bringing these powers together.”

No. Healing. Happy Birthday America, oh by the way your divisions are irreparable and some of us wish you’d never been born!

Then, there was the Time article “What to the Slave Is the 4th of July?” which covered a speech Frederick Douglass gave on July 5th, 1852 in which he talked about what it was like to see Americans celebrating a freedom which was not granted to slaves.

“To some, celebrations of American independence on July 4 are a reminder of the country’s hypocrisy on the matter of freedom, as slavery played a key role in the nation’s history; even today, America’s history of racism is still being written, while other forms of modern-day slavery persist in the U.S. and around the world,” the article said.

The New York Times released a video just in time for the holiday entitled, “Why America Is Just Okay.”

“America, the greatest country on earth, a narrative packed and sold to tiny patriots, reinforced by every cartoon, movie, cheeseburger, and mattress sale. A mythology so entrenched that our most beloved personalities urge us never to question it,” the video began.

It then goes on to use misleading data to say that while America is the richest country in the OECD it is actually the poorest country, with an 18% poverty rate. What they don’t mention is that they are using the relative poverty rate, meaning they use the percentage of people who are below 50% of median income in the country. America is a rich country so it has a higher level of median income. To say that America is the “poorest” country is misleading. To say that it has very high income inequality is accurate and also a major problem, but sure beats straight-up poverty.

The video then went on to gripe about American healthcare spending, incarceration rates, obesity rates, and infant mortality rates.

It said yeah America might have freedom, but who cares? So do a lot of countries, and only 56% of Americans vote.

“So what, besides our economy and military, are we actually #1 at? Turns out, a lot of things — civilian gun ownership, mass shootings, TV-watching, prescription drug abuse, prison population, oh and almost number one in environmental damage.”

It then said that there are times when some might confuse America for a developing country. “You see this in countries like Pakistan or Nigeria.”

America is far from perfect and it might not even be the best. Stories of migrant mistreatment, outrageous drug prices, our far too high prison population, and the like need to be reported. But a brief moment of solidarity where we all rally around the land that helped form our very being isn’t going to hurt anything.  There is a reason these America-shaming writers haven’t fled.

Fourth of July is a tasteless time to highlight what divides us as a people. Rain on the flawed American system any other time you want, but no need to rain on the parade.