The Interview: David French on the Threat of Secession

David French on Evangelical Politics and the Threat of American Secession: ‘We’re Beginning to Reach a Point of Loathing’ 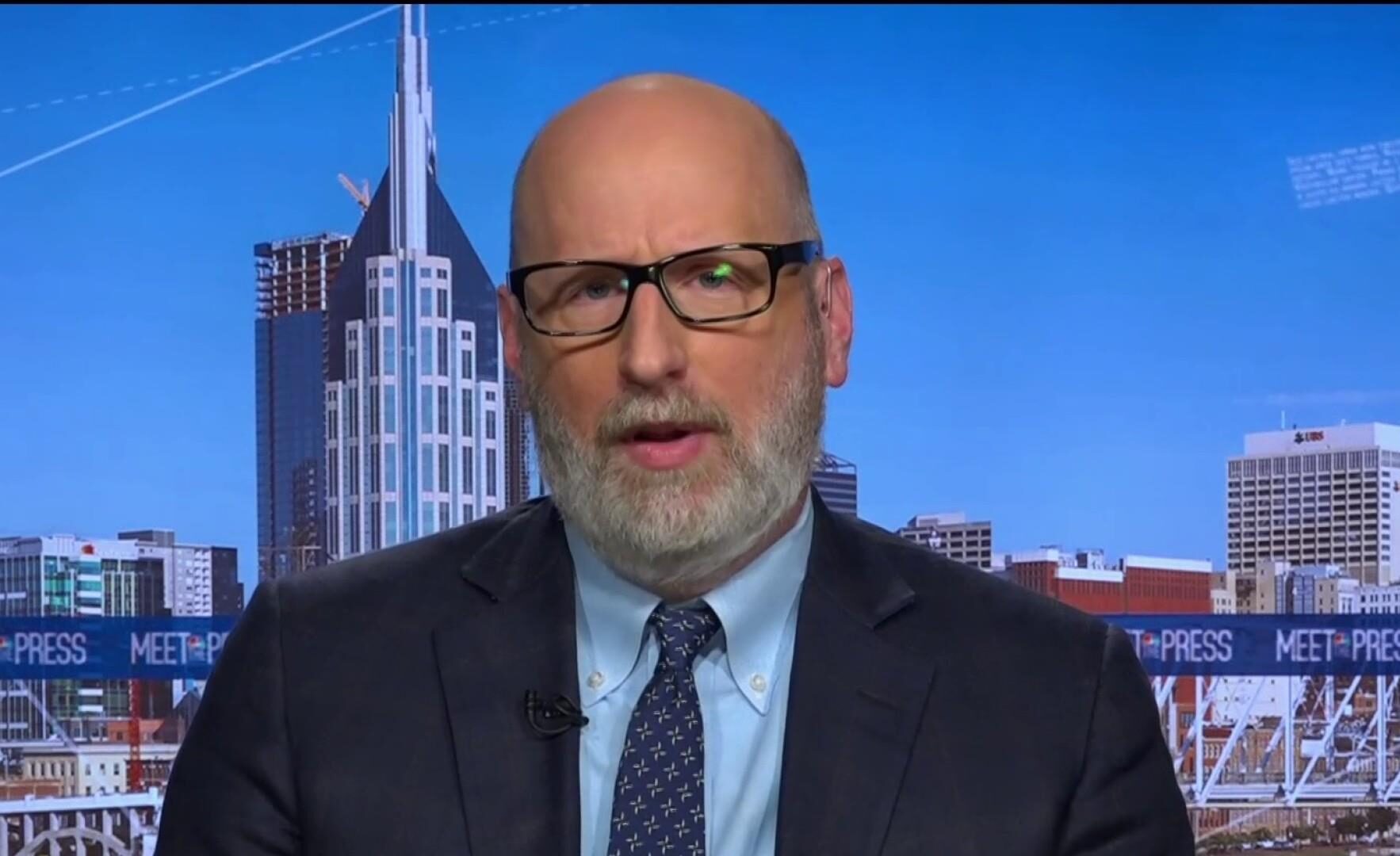 No writer has tracked recent shifts in the Republican Party and evangelical political movement with as much understanding as David French, a constitutional lawyer and conservative Christian.

French, who started his career as a religious-liberty attorney, is my guest on this week’s episode of The Interview. After serving in Iraq as an Army officer, he eventually turned to writing, emerging as a prominent conservative voice in 2015. His ascent coincided with the rise of Donald Trump, who he has consistently opposed. David was even floated as a potential third-party presidential candidate to run against Trump in 2016. In the years since, French has remained a steadfast critic of the former president, even as many of his fellow conservatives have hopped aboard the Trump train and embraced radical ideas in service of it.

French is now a senior editor at The Dispatch, one of the most popular politics outlets on Substack. Last week, The Atlantic announced that it was launching nine fresh newsletters and that French had been tapped to write The Third Rail, which will tackle the complex issues that divide the country.

His latest book — Divided We Fall: America’s Secession Threat and How to Restore Our Nation — examines how accelerating fissures are driving the country towards a break-up. It’s a timely subject, as U.S. senators entertain the prospect of secession.

I called up David on Wednesday to discuss his new gig at The Atlantic, evangelical support for Trump, whether there is any legal basis for “rigged election” claims, Christian opposition to vaccines, the legality of vaccine mandates, and the future of the Republican Party.

On the possibility of secession in the United States

I think it’s possible. I mean, it’s certainly not probable, but I think it’s possible. And if present trends continue, it may move from possible to probable at some point in the indefinite future. And the reason is pretty simple: it isn’t the ideological divide. That isn’t, at the root of it, what I believe is ripping us to shreds, it’s the negative partisanship. It’s the animosity divide. In other words, the mutual loathing that is arising within the United States of America. There is a way in which our social compact depends on at least a basic level of regard for each other. If our social compact says that if you and I are on diametrically opposed places in the political spectrum, but we enjoy the exact same free speech rights, kind of in a human way, I have to have at least some basic level of respect for you to want to extend myself to protect your liberty. And what’s beginning to happen is we’re beginning to reach a point of loathing, of mutual animosity that’s so great that not only do I not have any interest in your liberty, I’ve become an actual opponent of your liberty. And that’s when you begin to break the social compact.

On the current evangelical political movement

A very large group of self-described evangelicals is often wedded to what I’ve called in my writing a God-and-country lifestyle brand. It is a sort of a match of theology and politics. Not in some sort of comprehensive intellectual way, but in a much more visceral way, a marriage of God and country that amplifies the dedication and loyalty to the GOP and amplifies hostility and loathing of the Democratic Party. And increasingly begins to see political contests as existential contests, as presenting existential threats not just to the existence of the country, but to the existence of churches that they often don’t even attend.

It absolutely worries me. It worries me on two counts. One is, it’s just a basic reality that when you have an enormous number of people — here’s rocket science — when you have an enormous number of people laboring under false beliefs about the state of their own republican democracy, it’s bad for that republican democracy. That’s just flat-out the easiest thing to say in the world. What’s even worse to me is it’s not just that a large number of people are laboring under these delusions, it’s that they tend to be hyper-concentrated amongst those who are most active in politics.

I think that’s a ridiculous argument because these were not clandestine secret changes that only Democratic voters were informed about. So an intelligent party floods the zone and says, Hey, guys, here’s all the ways you can vote now. As a collective electorate, if it’s easier for you to vote by mail at this dropbox, vote by mail at the dropbox. If it’s better for you to show up in person, show up in person. That’s what you do. Instead, what happened is the Democrats made these changes, and Trump basically said to all of his people, ‘That’s all bad. Don’t do that. Democrats vote by mail. We’re going to show up in person.’ And created this sort of partisan sorting in the way in which you voted.

And then the other thing is sort of this conviction that a lot of Republicans had, which is that higher turnout is going to be worse for us. Well, Virginia’s turnout was really pretty darn high. And who won? So I think a lot of it was Donald Trump, in much the way he did with the Georgia election, took a look at a changing legal landscape around voting, cast suspicion unjustifiably on all kinds of different ways of doing things, doubled-down on one is the only way. And then he makes this giant tactical mistake, and then his defenders sort of say, pay no attention to the Trump behind the curtain. That’s not a stolen election. When the when the rules are changed and everyone can take advantage of them, that’s not a stolen election.

No. Now there might be people who adhere to fringe sects that have a demonstrated, openly understood theology that shuns modern medicine. But if you’re talking about the Southern Baptist Convention or the Catholic Church or the Episcopal Church or the Presbyterian Church, or all of the major streams of nondenominational Christianity, there is not a theological opposition to vaccination. It doesn’t exist. It just doesn’t exist. Now, that does not mean that there are a lot of Christians who sincerely don’t want to take the vaccine, or that they sincerely have created their own kind of private religious justification for not taking the vaccine. But what they’ve done, many of them quite sincerely, is they’ve kind of made up a subcategory or a sub-theology within the larger theology of their faith. Right. Now the interesting thing about the Constitution, is the Constitution actually says you can do that.

On Tucker Carlson’s popularity among conservatives

Let’s be very real about one thing: 90 percent of the reason why Tucker is popular with conservatives is because he’s on Fox at 8 p.m. What is the baseline ratings level you’re going to get 8 p.m. at Fox? It’s going to be very, very high. What is the deviation above replacement that Tucker gives you? Not a lot. So number one, we have to understand that Tucker is essentially a replacement-level Fox prime time host. So you could pop Tucker out, plop in Ben Shapiro and you might have more numbers. Part of it is, I think we overemphasize Tucker because he has a unique voice in that Fox prime time lineup. But he was beaten by The Five recently right? And nobody in America is talking about The Five-ism. So part of it is pretty dramatically exaggerated, to be honest. And you know, one of the things one of the advantages I have because I’m not living in the Beltway and the Acela corridor — I live in the heart of Red America — my neighborhood is 85 percent Red. And the number of people you interact with sort of in this basic kind of grassroots Republican world who are imbibing this very statist populism is really low.