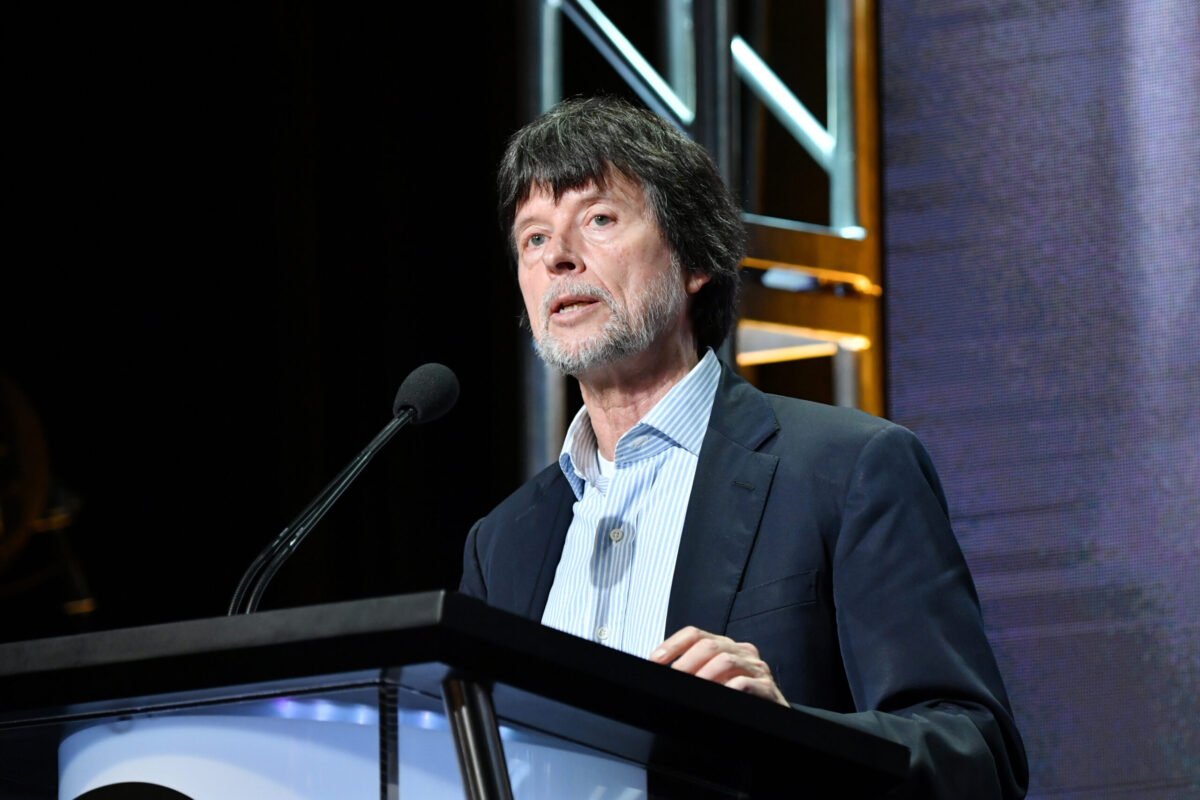 Historian and documentary filmmaker Ken Burns said that the present day is one of the worst times in American history.

Burns made the remark while on the “SmartLess” podcast, hosted by Will Arnett, Jason Bateman, and Sean Hayes, comparing current events with the Civil War, the Depression, and World War II.

“It’s really serious. There are three great crises before this: the Civil War, the Depression, and World War II. This is equal to it,” he said on Monday’s episode when asked about the direction the United States was headed.

The documentarian went on to quote comments made by Abraham Lincoln during a January 1838 speech to a group in Springfield, Illinois:

From whence shall we expect the approach of danger? Shall some trans-Atlantic military giant step the earth and crush us at a blow? Never. All the armies of Europe, Asia, and Africa could not by force take a drink from the Ohio River or make a track on the Blue Ridge in the trial of a thousand years. No, if destruction be our lot we must ourselves be its author and finisher. As a nation of free men, we will live forever or die by suicide.

Lincoln’s statement highlights how the greatest threat to America is the nation itself through death by suicide.

“We’re looking right down the muzzle of that gun,” Burns added.

Listen above, via SmartLess