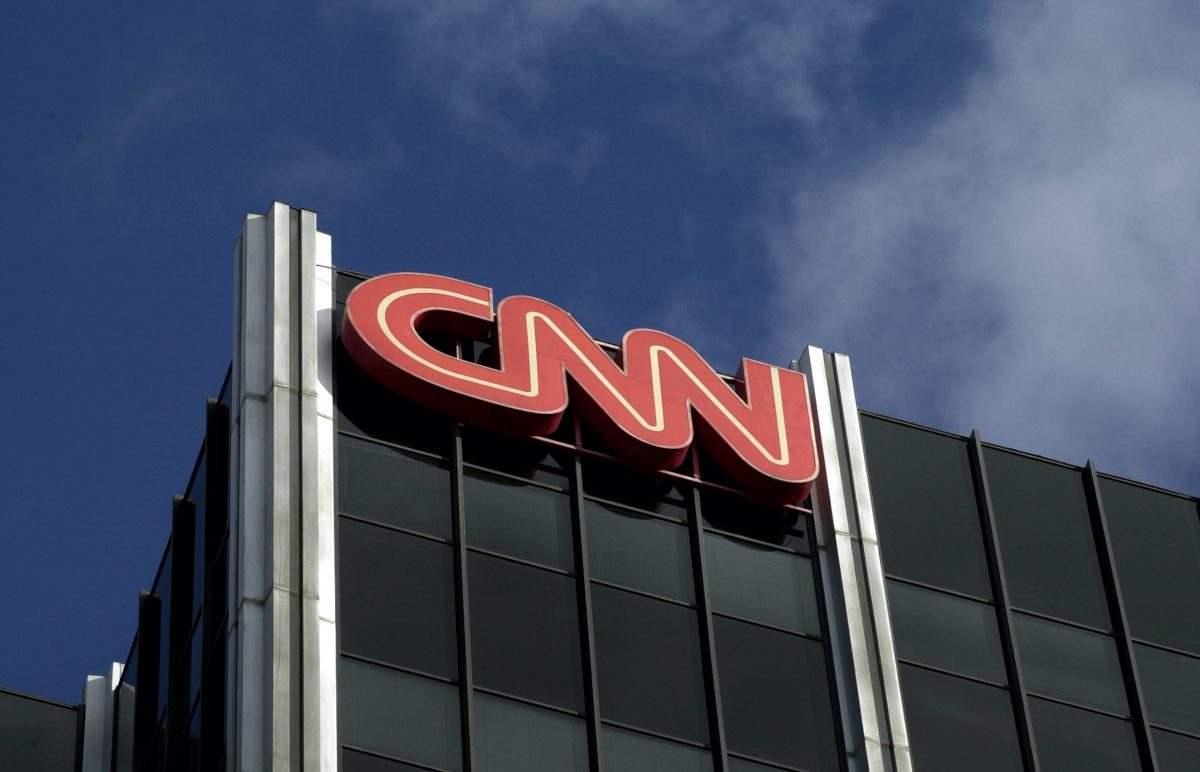 The National Association of Black Journalists and the NAACP are calling out CNN for their lack of diversity among their executive ranks.

In a statement published on March 5, the NABJ said that it had elevated CNN to the special media monitoring list.

As per the statement:

The National Association of Black Journalists (NABJ) is concerned about the lack of black representation within the ranks of CNN’s executive news managers and direct reports to CNN President Jeff Zucker. This concern, coupled with Zucker’s refusal to meet with a four-person NABJ delegation, has prompted NABJ to place CNN on a special media monitoring list.

A special team will perform further research and an analysis of CNN’s diversity, inclusion and equity practices, per the NABJ Board’s directive. The special team will also publicly report on identified deficiencies in hiring a diverse workforce in news decision-making capacities at CNN. NABJ is also calling for a civil rights audit that examines the company’s hiring, promotion and compensation practices involving black employees.

Specifically, NABJ is concerned about the findings of preliminary research that reveals the following:

CNN is apparently unwilling to meet with the NABJ unless Roland Martin — a top NABJ officer who has a troubled history with CNN — is not in the room.

The NABJ will not budge and say if Martin cannot come they will not meet with CNN to discuss their concerns.

As a result, it is unclear what may happen next.

Meanwhile, the NAACP has also issued a rebuke of CNN for their lack of diversity.

“CNN’s lack of black representation in leadership roles is troubling and another example of the media industry’s reluctance to address an issue that continues to plague newsrooms across the country,” the organization said, according to The Hollywood Reporter. “NAACP finds it offensive that CNN president Jeff Zucker refuses to address this issue.”