Greta Thunberg Says She Would Have Turned Down a Meeting With Trump at U.N.: ‘I Wouldn’t Have Wasted My Time’ 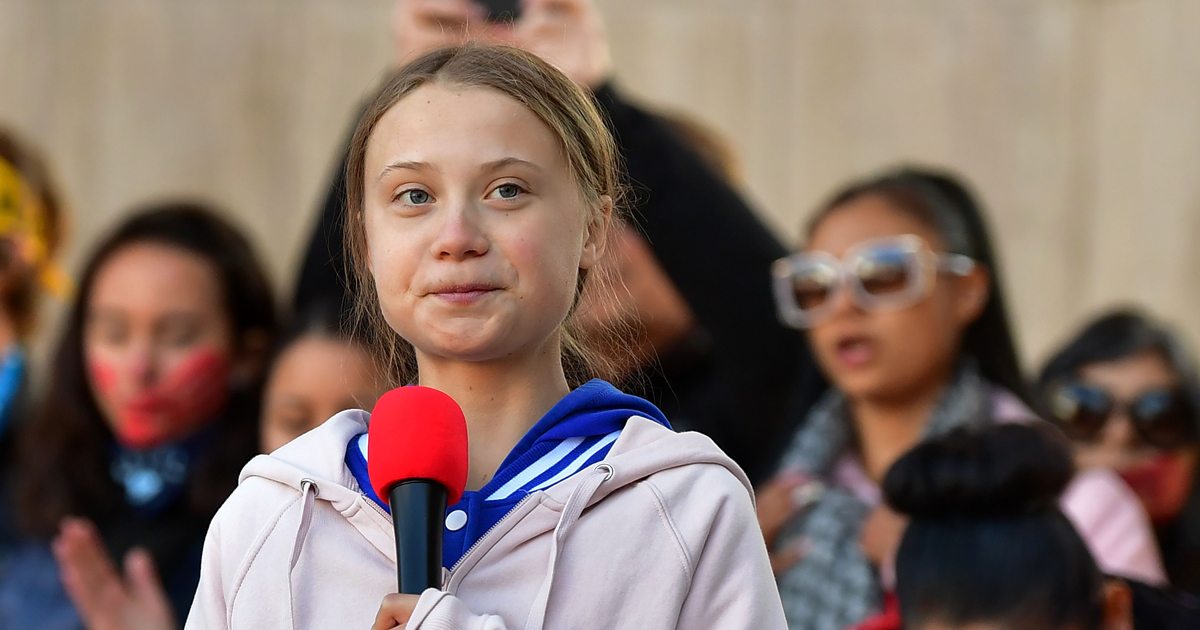 Swedish teen climate activist Greta Thunberg said meeting President Donald Trump would be a waste of time for her because he wouldn’t listen to anything she has to say.

Thunberg did a Skype interview with BBC Radio 4 on Monday morning, serving as a guest editor in a conversation with David Attenborough about global warming. The discussion touched on the personal attacks Thunberg has withstood throughout her activism, and Reuters reported there was one point where she was asked what she would have said to Trump if they met each other earlier this year when they both attended the United Nations’ climate summit.

Thunberg, who has Asperger’s syndrome, has been personally attacked by Trump on multiple occasions. The president seemed to sarcastically ridicule her speech to the U.N. when he called her “a very happy young girl” on Twitter, and after she was named Time magazine’s person of the year, Trump called it “so ridiculous,” then said Thunberg “must work on her Anger Management problem.”

Thunberg also used part of her interview to dismiss the insults flung her way, saying “Those attacks are just funny because they obviously don’t mean anything,…I guess of course it means something. They are terrified of young people bringing change which they don’t want, but that is just proof that we are actually doing something and that they see us as some kind of threat.”