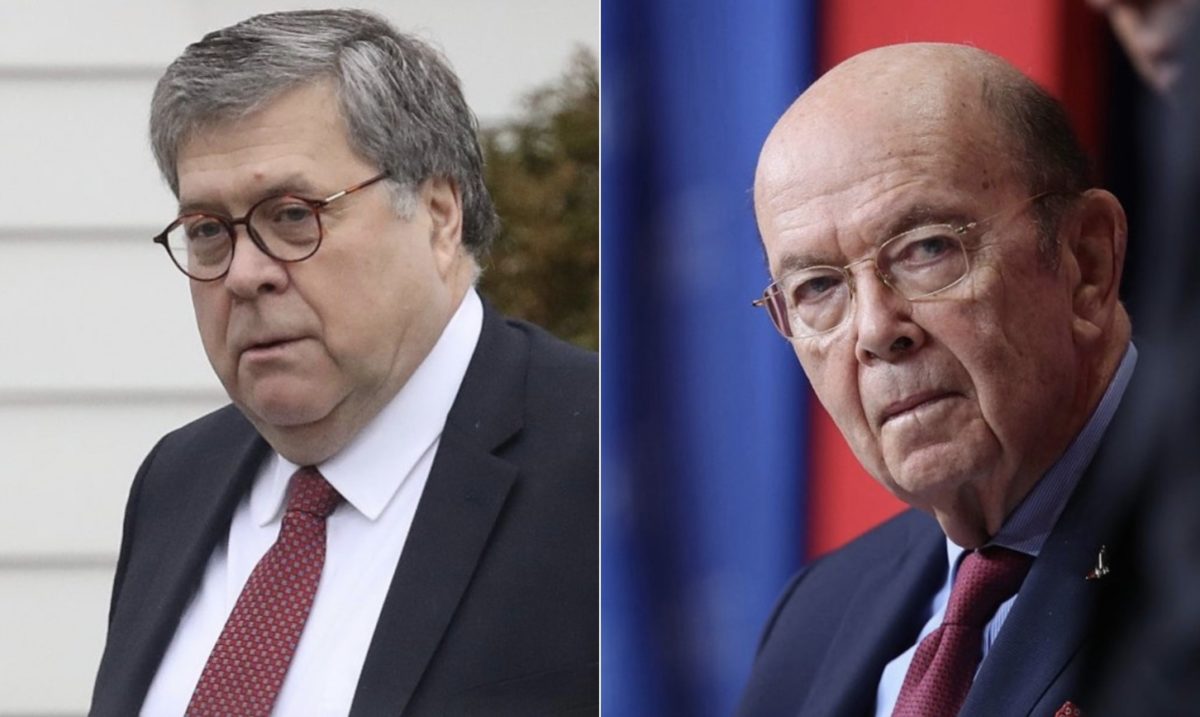 The 230-to-198  vote comes after both Barr and Ross failed to comply with subpoenas calling for documents to related the Trump administration’s attempt to add a citizenship question to the 2020 census.

The White House responded to the vote by calling it “ridiculous” and insisting that House Democrats have “no right” to the documents.

“Yet another lawless attempt to harass the president and his administration,” White House Press Secretary Stephanie Grisham said in a statement sent out to the press.

She added: “House Democrats know they have no legal right to these documents, but their shameful and cynical politics know no bounds.”

Ross likewise called the vote to hold him in criminal contempt an “empty stunt,” in a statement made at the time of the vote, according to CNN.

The Justice Department noted in a statement that Democrats were playing “political games.”

As the Washington Post noted, the vote will likely not have an impact since contempt matters are referred to the Department of Justice and “in this instance, the Justice Department would not prosecute itself.”