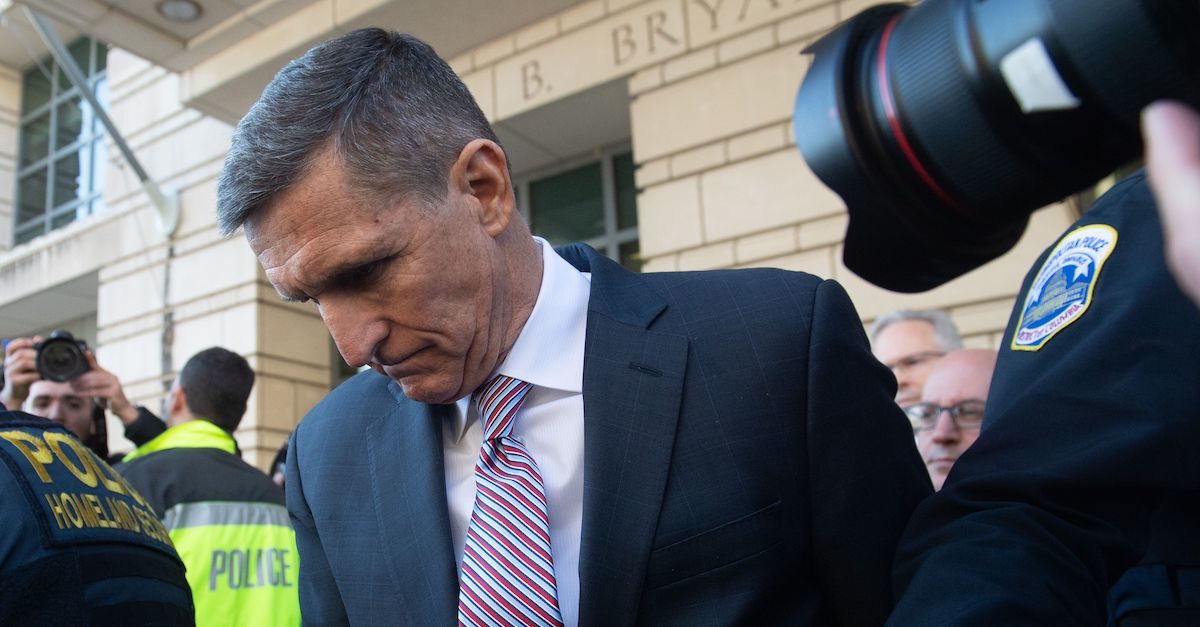 Federal prosecutors have reversed on their recommendation for Michael Flynn’s punishment, saying he ought to face prison time instead of the more lenient probation recommendation they previously suggested.

The Justice Department released a sentencing memo on Tuesday on how Flynn, President Donald Trump’s first national security adviser, has tried to rescind his guilty plea for lying to the FBI about his Russian contacts after the 2016 election. The memo says Flynn has shown an “apparent failure to accept responsibility” for his actions, and now prosecutors say he should serve up to 6 months in prison for his attempts to “thwart the efforts of the government to hold other individuals, principally Bijan Rafiekian, accountable for criminal wrongdoing.”

BREAKING: Justice Dept. no longer recommends frm Nat Sec Advisor Michael Flynn be sentenced at low end of guildeline range, which would have meant no jail time. Citing his behavior and not accepting responsibility for his actions, prosecutors rec guideline sentence. 0-6 months pic.twitter.com/XS18wEYsYu

“Given the serious nature of the defendant’s offense, his apparent failure to accept responsibility, his failure to complete his cooperation in — and his affirmative efforts to undermine — the prosecution of Bijan Rafiekian, and the need to promote respect for the law and adequately deter such criminal conduct, the government recommends that the court sentence the defendant within the applicable guidelines range of 0 to 6 months of incarceration.”