Ocasio-Cortez: Our Society Can't Stand the Idea of Me Being As 'Powerful As a Man'

Ocasio-Cortez: Our Society Can’t Stand the Idea of Me Being As ‘Powerful As a Man’ 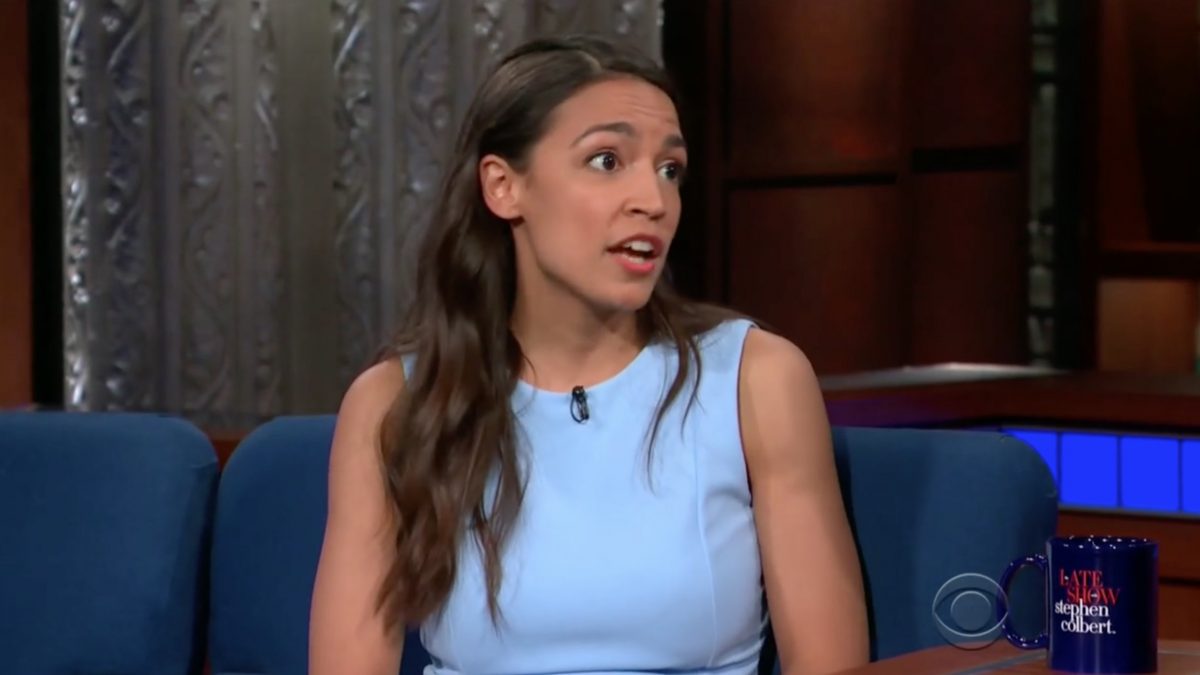 Rep. Alexandria Ocasio-Cortez (D-NY) told The New Yorker that she believes she is received constant criticism because the country and our society being driven crazy at the thought she’s as powerful as a man.

The New Yorker’s David Remnick read the following passage to the Congresswoman:

“In politics,” as Ashley Reese wrote for Jezebel, “women are often either characterized as hideous harpies like Hillary Clinton or pretty idiots whose ‘craziness’ is bound up with their sex appeal. . . . To her critics, Ocasio-Cortez is firmly in the pretty idiot category.”

“I can see Trump being enormously upset that a twenty-nine-year-old Latina, who is the daughter of a domestic worker, is helping to build the case to get his financial records. I think that adds insult to injury to him,” she added.

The freshman Democrat also admitted the constant criticisms, and sometimes personal attacks, can be tiring.

“It feels like an extra job. I’ve got a full-time job in Congress and then I moonlight as America’s greatest villain, or as the new hope. And it’s pretty tiring. I’m just a normal person,” Ocasio-Cortez said. “I knew that I was not going to be liked. I’m a Democrat. I’m a woman. I’m a young woman. A Latina. And I’m a liberal, a D.S.A. member. I believe health care is a right and people should be paid enough to live. Those are offensive values to them. But this ravenous hysteria — it’s really getting to a level that is kind of out of control. It’s dangerous and even scary. I have days when it seems some people want to stoke just enough of it to have just enough plausible deniability if something happens to me.”