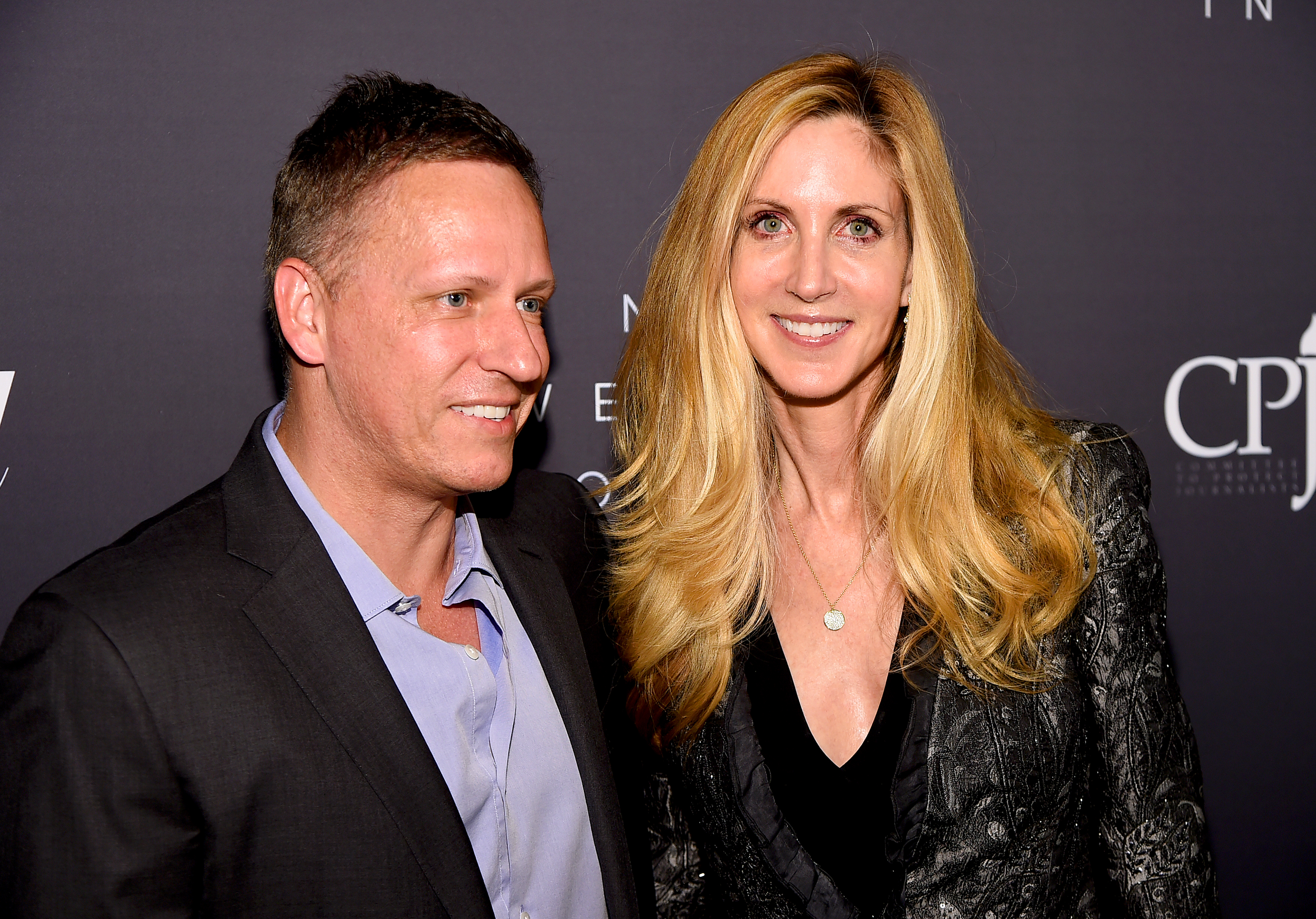 The fundraiser for Kobach, who has received support from President Donald Trump on a number of occasions, featured prominent personalities from the who’s who of the American conservative scene.

In many photos of the event, Kobach and Thiel could be seen with conservative author Ann Coulter.

Ann Coulter and Peter Thiel throw a welcome to New York party for Kris Kobach who’s running for the Senate.

Fundraiser for @KrisKobach1787 at @peterthiel place with @AnnCoulter was a major success. Awesome time! pic.twitter.com/R5ZwkZOMd5

One America News Network host Jack Posobiec also appeared to be in attendance.

Though the full guest list has been kept under wraps, Kobach told the New York Post last Saturday that there would “be some very wealthy people.”

“I think it will be predominantly New Yorkers. One of the things about New York City is obviously it’s a very liberal place but there are plenty of conservatives that don’t feel particularly well represented by Chuck Schumer or Kirsten Gillibrand,” Kobach elaborated.

On Tuesday, President Trump travelled to the Bay Area for a fundraiser with wealthy Silicon Valley supporters.

The fundraiser was organized in secrecy, and most attendees did not know who was hosting the event, where it would take place, or who would be there until they got there.

Attendees were made to turn up at a parking lot, where they were to be transported to the venue.

Republican lawyer Harmeet Dhillon cited potential protests as one of the reasons why the event was shrouded in secrecy.