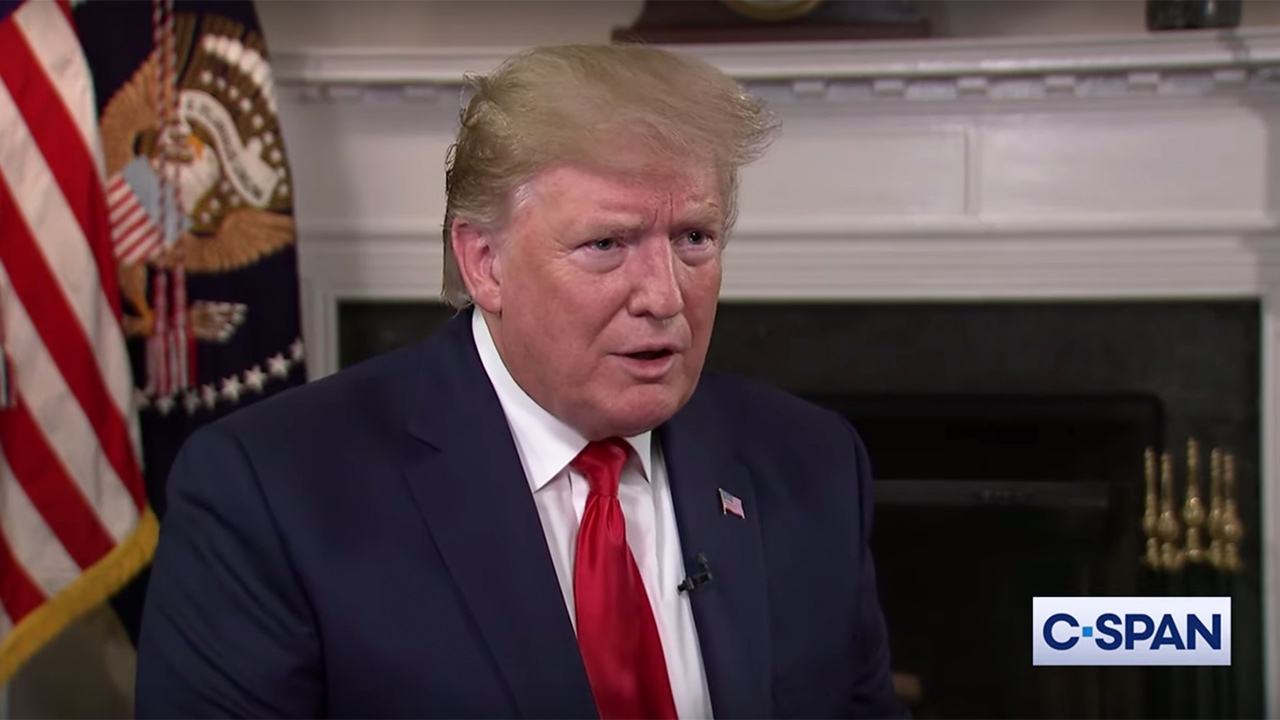 President Donald Trump will be in the Bay Area, Tuesday, for a fundraiser with wealthy Silicon Valley supporters– but no one knows exactly who will be there.

According to the Wall Street Journal, the fundraiser has been organized with great secrecy due to “security and privacy concerns and noted violence that arose from protests during Mr. Trump’s previous trips to the area.”

“Donors invited to the event—whose tickets cost up to $100,000 per couple—weren’t told in advance where the fundraiser is or who is hosting it. Instead, they were told to arrive at a parking place in Palo Alto, from which they will be transported to the event,” the Journal reported Tuesday.

Prominent Republican lawyer Harmeet Dhillon, who has made a number of headlines over the past few years with her war against tech companies, reportedly raised “about $100,000 for the event, ”and also cited potential protests as “one reason why no one’s going to tell you where the location is.”

Despite Trump’s feuds with a number of huge tech companies, most notably Google, the President has received the backing of several noteworthy Silicon Valley billionaires and millionaires.

In 2016, PayPal co-founder Peter Thiel donated $1.25 million to a super PAC in support of Trump.

Thiel was also a delegate for Trump at the Republican National Convention in 2016, and served on the presidential transition team, while last year, Thiel pledged support for Trump’s presidential campaign in 2020.

Other notable Silicon Valley Trump backers include Oculus VR founder Palmer Luckey, who was ousted from the company, which had been acquired by Facebook, after it was revealed he had financially contributed to a pro-Trump organization behind an anti-Hillary Clinton billboard.