Seven Democratic Senators Regret Calling for Al Franken’s Resignation: ‘One of the Biggest Mistakes I’ve Made’ 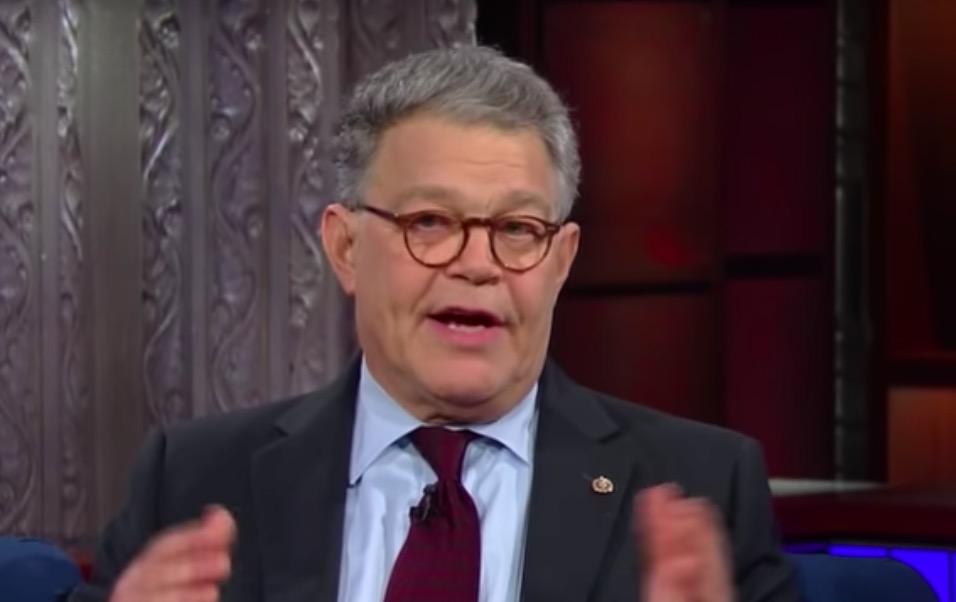 Mayer even dubbed Franken an “icon” and “one of the most effective critics of the Trump Administration.” He resigned from his position after a harassment claim from radio host Leann Tweeden and seven other women. A year and a half after his resignation, seven senators — and, of course, Franken — expressed their regret in comments to Mayer.

Sen. Patrick Leahy (D-VT), a 45-year veteran of the senate, said to call for Franken’s resignation before gathering all the facts was “one of the biggest mistakes I’ve made”.

Sen. Tammy Duckworth (D-IL) said a Senate Ethics Committee investigation “should have been allowed to move forward,” and while it was important to acknowledge what the accusers had gone through, she said, “We needed more facts. That due process didn’t happen is not good for our democracy.”

Maine Independent Sen. Angus King said he’d “regretted it ever since” he called for Franken’s resignation. “There’s no excuse for sexual assault,” he said. “But Al deserved more of a process. I don’t denigrate the allegations, but this was the political equivalent of capital punishment.”

Sen. Jeff Merkley (D-Ore.) told the New Yorker it was a “rush to judgment that didn’t allow any of us to fully explore what this was about. I took the judgment of my peers rather than independently examining the circumstances. In my heart, I’ve not felt right about it.”

“I made a mistake. I started having second thoughts shortly after he stepped down. He had the right to be heard by an independent investigative body. I’ve heard from people around my state, and around the country, saying that they think he got railroaded. It doesn’t seem fair. I’m a lawyer. I really believe in due process,” said Sen. Tom Udall (D-NM).

Former Senate Majority Leader Harry Reid watched the Franken saga from retirement. He told The New Yorker, “It’s terrible what happened to him. It was unfair. It took the legs out from under him. He was a very fine senator.”

Bill Nelson, the former senator from Florida, said, “I realized almost right away I’d made a mistake. I felt terrible. I should have stood up for due process to render what it’s supposed to—the truth.”

“If there’s one decision I’ve made that I would take back, it’s the decision to call for his resignation. It was made in the heat of the moment, without concern for exactly what this was,” said former North Dakota Democrat Heidi Heitkamp.

2020 Democratic candidate and New York Sen. Kirsten Gillibrand stood by her original decision. “I’d do it again today,” she told The New Yorker. “If a few wealthy donors are angry about that, it’s on them.”

You can read the full New Yorker report here.