Washington Post Columnist Slams the Rise of the ‘Billionaire Victim’ 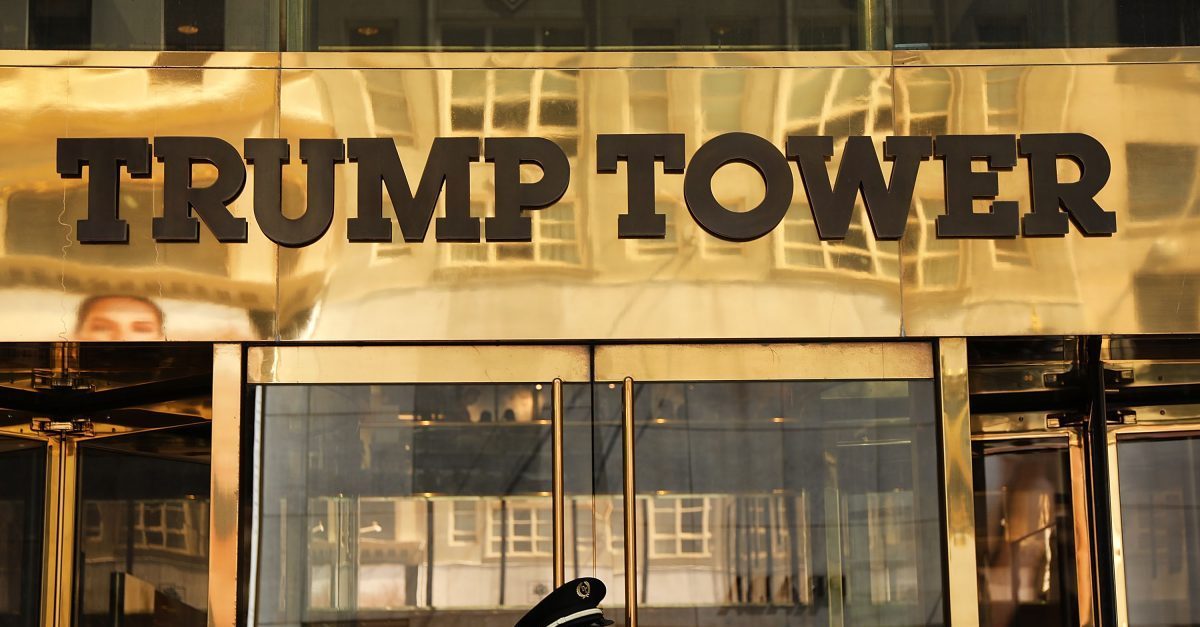 Washington Post columnist Helaine Olen published an article on Thursday calling out the rise of the “billionaire victim” over the past decade.

In her article, Olen opined, “if we want to understand how the Great Recession led not to an economic overhaul but to record-breaking inequality and the election of Donald Trump — a-to-the-manor-born serial con artist and practitioner of the 1 percent whine nonpareil — it’s helpful to remember [billionaire investor Stephen] Schwarzman, who turned out to be patient zero for what might just be the decade’s ultimate grift: the rise of millionaires and billionaires as victims.”

Detailing Schwarzman’s attempts to play the victim at the start of the decade, which included likening former President Barack Obama’s mission to crack down on a tax break loophole to Nazi Germany’s annexation of Poland, Olen claimed, “The rich victims are all around us.”

“Studies show, not surprisingly, that their opinions carry much more weight with politicians than those of more ordinary voters. But the claim of victimization is one way they seek to protect themselves from some popular anger and the financial consequences they might otherwise face, ensuring their power, wealth and privilege remains intact while they can continue to promote their self-perceived unique virtue and smarts,” Olen explained. “Here’s one telling example: Despite Trump’s campaign promises, the carried interest loophole remains a part of the federal tax code. Steve Schwarzman, your infamy was not in vain.”