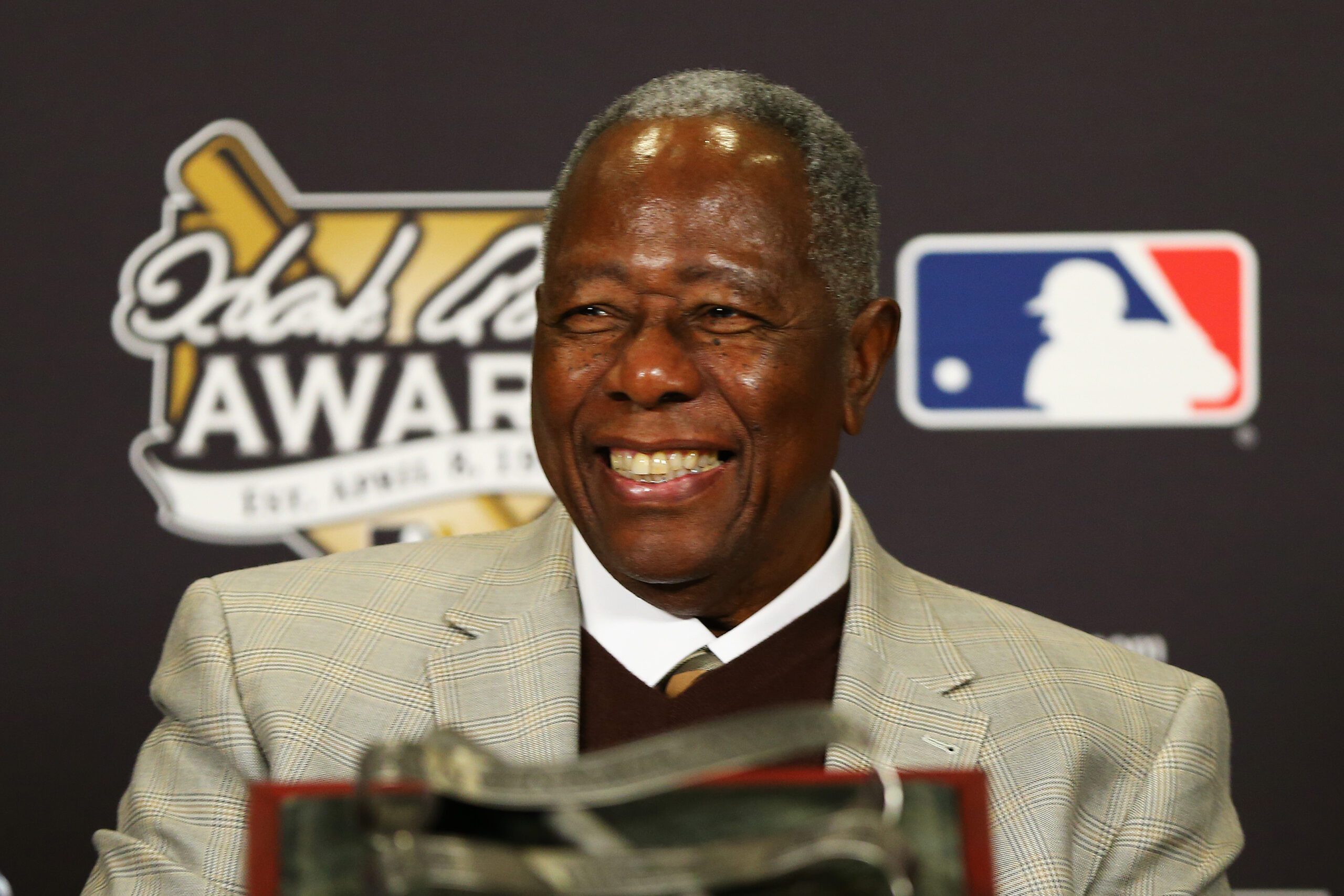 Baseball legend and hall of famer Henry ‘Hank’ Aaron passed away on Friday, Jan. 22 at the age of 86.

Labeled the longtime Home Run King, Aaron was known for being an iconic power hitter for the Atlanta Braves. The baseball legend won 25 all-star games and was a world champion hall of famer who racked up 755 home runs and 3,771 hits.

Overcoming racism in the deep south throughout his career, Aaron received several death threats as he worked up to successfully beating Babe Ruth’s home run record. Aaron finished his career with the all-time home run record until Barry Bonds scored 762.

“To be honest with you, I felt a little ashamed of myself, because I was so far back in the sticks, in the woods, that I didn’t know what was going on. It kind of made me start thinking, realizing that, regardless of what I achieved in life, no matter whether it’s baseball, football, basketball, life, lawyers, whatever it may be, that I still had a role to play,” Aaron told Channel 2 Sports Director Zach Klein of becoming a civil rights figure.

Aaron made his Major League Debut at 20 years old, starting his 23-year-career with the then-Milwaukee Braves. The icon later finished fourth in the rookie of the year voting after he hit .280 with 13 home runs and 69 RBIs.

One of eight children, Aaron was born in Mobile, Alabama, on Feb. 5, 1934. Growing up in poverty, Aaron’s family could not afford baseball equipment when he was a child, prompting him to practice by swinging sticks at bottle caps.

Included in his Hall of Fame bio is a quote from Muhammad Ali, which claims that Aaron was, “The only man I idolize more than myself.”