Sports Illustrated Reportedly Lays Off Half Its Staff

Sports Illustrated Reportedly Lays Off Half Its Staff 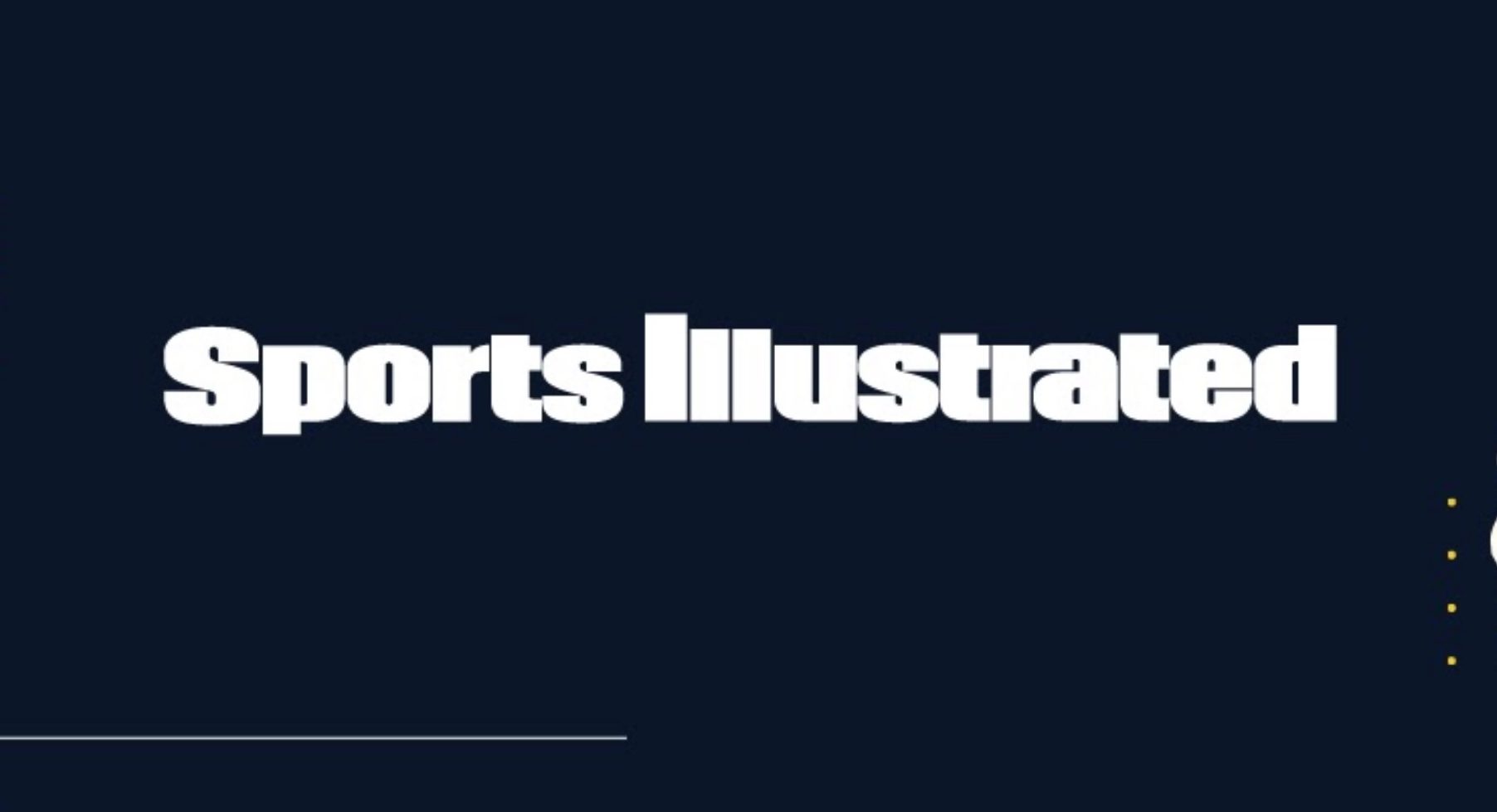 One of the most iconic media brands in America has suffered a devastating blow.

According to NPR’s David Folkenflik — making official news that has been reported over the past two days by the Wall Street Journal and Deadspin, among others — the venerable sports magazine Sports Illustrated has let go of half its staff.

NEWS: Management at Sports Illustrated just informed its newsroom in meetings that half the staff has been laid off, according to a person present.

A few staffers have already announced that they’ve been laid off:

Getting to help lead Sports Illustrated after starting my career there as a fact-checker was a thrill of a lifetime, and beyond my dreams. I’m leaving after 3 years proud of the work we did and filled with love and admiration for this staff and this place.

After six years at @SInow, it’s over. I can’t begin to articulate the fun I had covering damn near everything: the College Football Playoff, Super Bowl, Masters, Stanley Cup, World Series.

This industry can be heartbreaking, but I don’t want out. If you’re hiring, I’m all ears.

I’ve been laid off as part of the purge at @SINow. If you need a writer, reporter, podcaster, please let me know. Any journalism job at all. I’ll work in the mailroom. My DMs are open.

It’s official: After six years, a lot of bylines, and getting to call the Orioles diarrhea in an article, my time at Sports Illustrated is over. If you have need of a baseball writer (or a writer for anything, honestly), please don’t hesitate to reach out. It’s been fun.

According to the Journal, TheMaven Inc. — which has licensed SI’s print and digital content since early 2019 as part of a deal with Authentic Brands Group — is planning to bring on contract workers to replace the full-time staffers. TheMaven was founded by James Heckman. Its CEO is Ross Levinsohn. Both have a history of attempting to turn legacy media outlets into content mills, and have faced a number of other controversies.

SI has been in business since 1954. Its circulation, according to the Alliance for Audited Media, is 2.8 million. Rival print publication ESPN the Magazine recently shuttered — seemingly leaving SI to monopolize the space. Thursday’s news, however, seemingly makes that prospect highly unlikely.