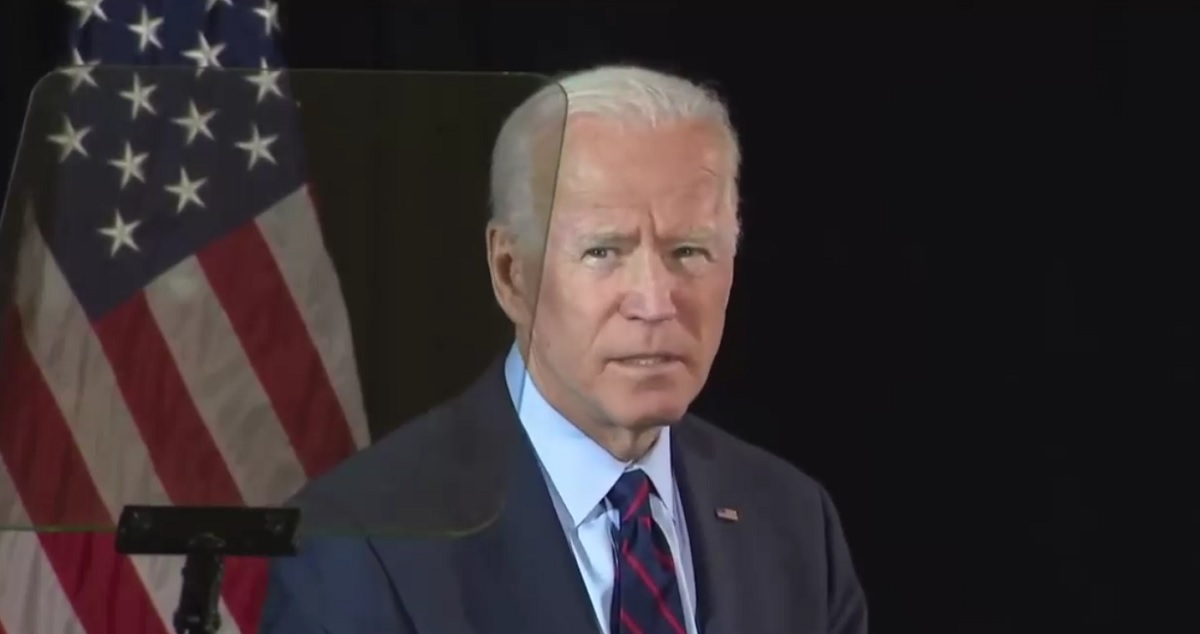 Joe Biden’s third quarter fundraising numbers are out. And they are an ominous sign for the former vice president’s 2020 candidacy.

According to Bloomberg, Biden told donors at a fundraiser in Palo Alto, CA that his campaign raised $15 million in the period from July-September. That number is down markedly from the $21.5 million he brought in during the second quarter.

Biden’s third quarter haul also, notably, lags behind that of two of his rivals. Sen. Bernie Sanders (I-VT) brought in $25 million over the past three months, while South Bend, IN Mayor Pete Buttigieg raised $19.1 million. Sen. Elizabeth Warren (D-MA), who has emerged as the main threat to Biden’s long-held frontrunner status, has not yet reported her third quarter numbers.

The vice president also came in way behind President Donald Trump — whose coffers grew by a whopping $125 million in the third quarter. It should be noted, however, that Trump’s total counts funds brought in by the Republican National Committee. Biden, or whomever emerges victorious from the 2020 primaries, won’t have the backing of the Democratic National Committee until after there is a nominee.