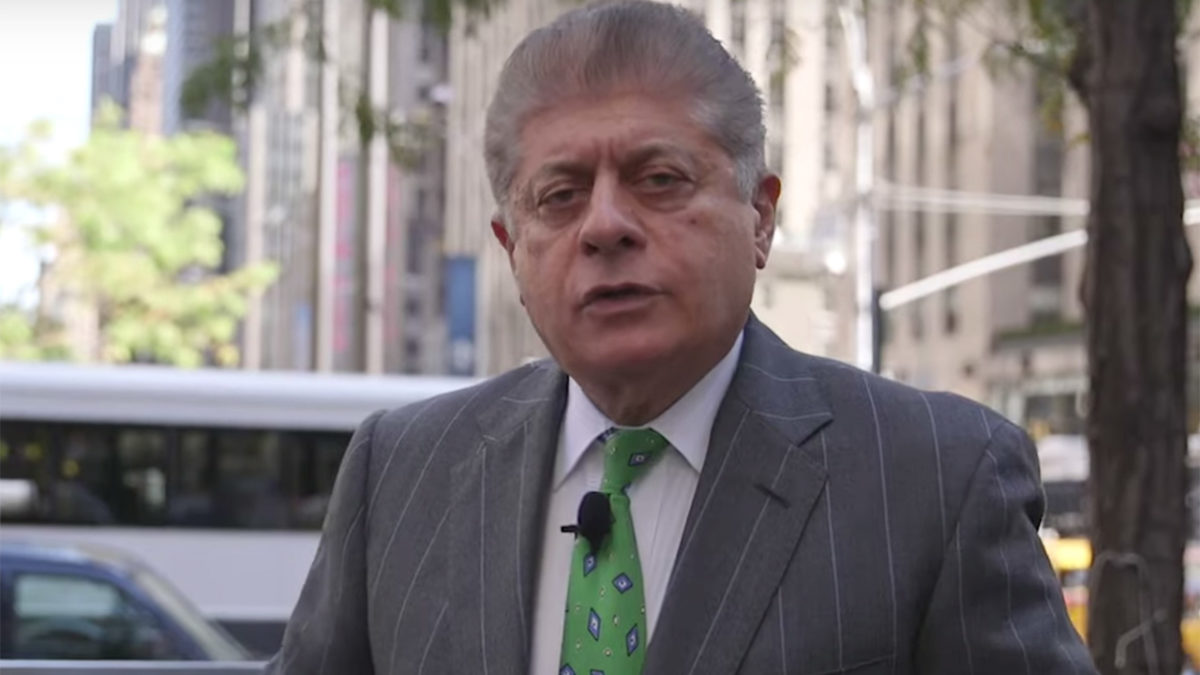 Napolitano recently said he sees “overwhelming” evidence for several articles of impeachment against the president, and said if he himself served in Congress he would be voting for impeachment too.

Today he writes, “It is undisputed that Mr. Trump withheld the delivery of the $391 million in military aid to Ukraine that Congress authorized and ordered and that Mr. Trump himself signed into law. He said he withheld that aid because he first wanted “a favor” from the president of Ukraine. The favor, requested by others on Mr. Trump’s behalf, was the announcement of a Ukrainian government criminal investigation of Mr. Trump’s potential political adversary, former Vice President Joe Biden.”

He writes that Trump’s behavior implicates a number of crimes, including bribery and obstruction:

Everyone who believes in the rule of law should be terrified of a president who thinks and behaves as if it does not apply to him. As the DOJ has stated repeatedly, impeachment is the proper constitutional remedy for that.