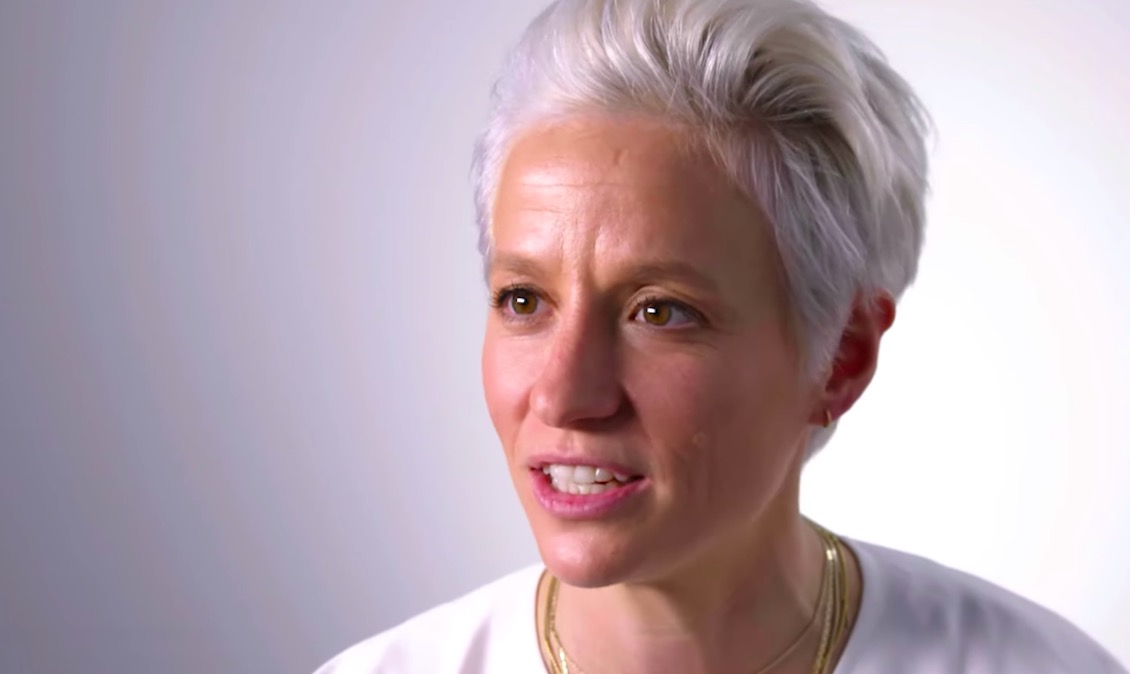 U.S. women’s soccer team co-captain Megan Rapinoe said her team will likely not go to the White House if they end up winning the World Cup, as she predicted that President Donald Trump would not invite them in the first place.

She followed up by again voicing her “doubt[s]” over if Trump will even invite her team.

“I’m not going to the fucking White House.” – @mPinoe pic.twitter.com/sz1ADG2WdT

Rapinoe also accused the president of trying “to avoid inviting a team that might decline. Or, like he did when the Warriors turned him down, he’ll claim they hadn’t been invited in the first place.” As for whether or not any of her teammates voted for Trump, Rapinoe said, “I don’t know everyone’s voting patterns on our team, but I would hope no one voted for him.”

While Rapinoe once took a knee during the pregame national anthem — following in the footsteps of Colin Kaepernick and other NFL players who joined him in protesting police brutality — she now just abstains from singing the Star-Spangled Banner or acknowledging it with a hand over her heart.

The president voiced his disapproval toward Rapinoe’s protest on Tuesday, telling The Hill that he does “not think” it’s appropriate.

Watch above, via Eight By Eight Magazine.