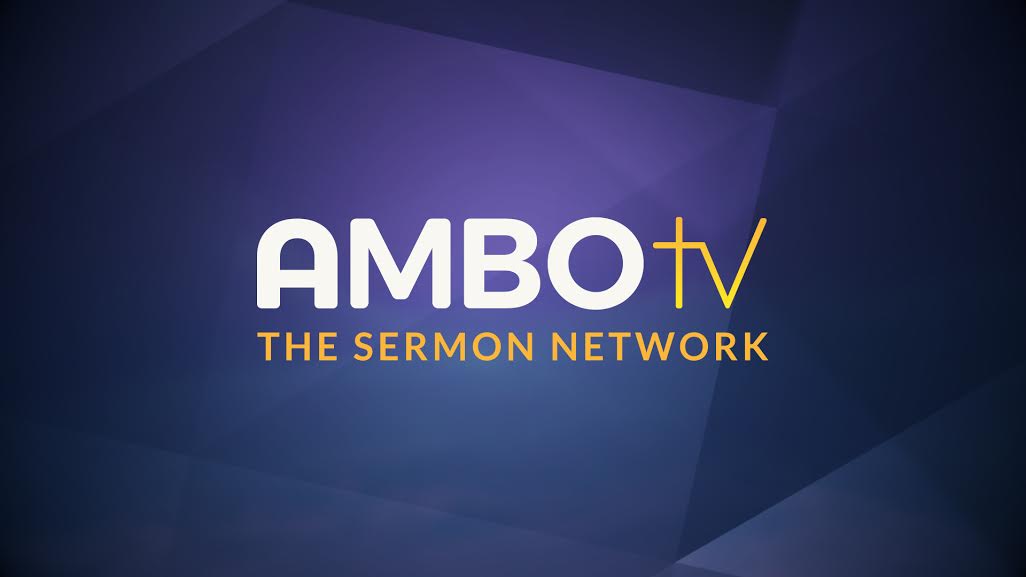 Dan Abrams, founder of the Law&Crime Network and Mediaite.com, launched a streaming network dedicated to “next generation” Christian sermons on Monday.

The Hill first reported on the launch of Ambo TV, which will be operating from a studio in New York and focusing on a millenial Christian audience. Abrams is expanding off the success of Law&Crime Network which is now known as the “new Court TV” covering live trials with in studio hosts and guests.

According to the press release, Ambo TV is an “OTT and linear network dedicated to broadcasting live Christian sermons with in-studio discussion.”

“The live programming rollout is scheduled for November with simultaneous back-to-back live sermons airing Saturdays and Sundays and featuring a lineup of high-profile partners such as Victory Church of Tulsa, OK and the multi-site Fresh Life Church, led by pastor and best-selling author, Levi Lusko,” the statement announced.

“From there, it will quickly expand to weekdays as well. The network will be hosted out of the newly built Abrams Media studios in Herald Square in New York City and viewers will be able engage with other viewers via a live-chat feature throughout the programs,” the statement read.

At the helm of the new network is Brooke Girley, a Yale Divinity school graduate who comes from a family of pastors.

“An inspirational network for younger Christians is long overdue,” said Girley. “Ambo TV will allow viewers to watch compelling sermons, in real time, from pastors of my generation and discuss them with other viewers from around the world. This is the type of network many of us have been waiting for, and I’m thrilled to be a part of creating it.”

The Ambo TV site is now live and you can check it out here.