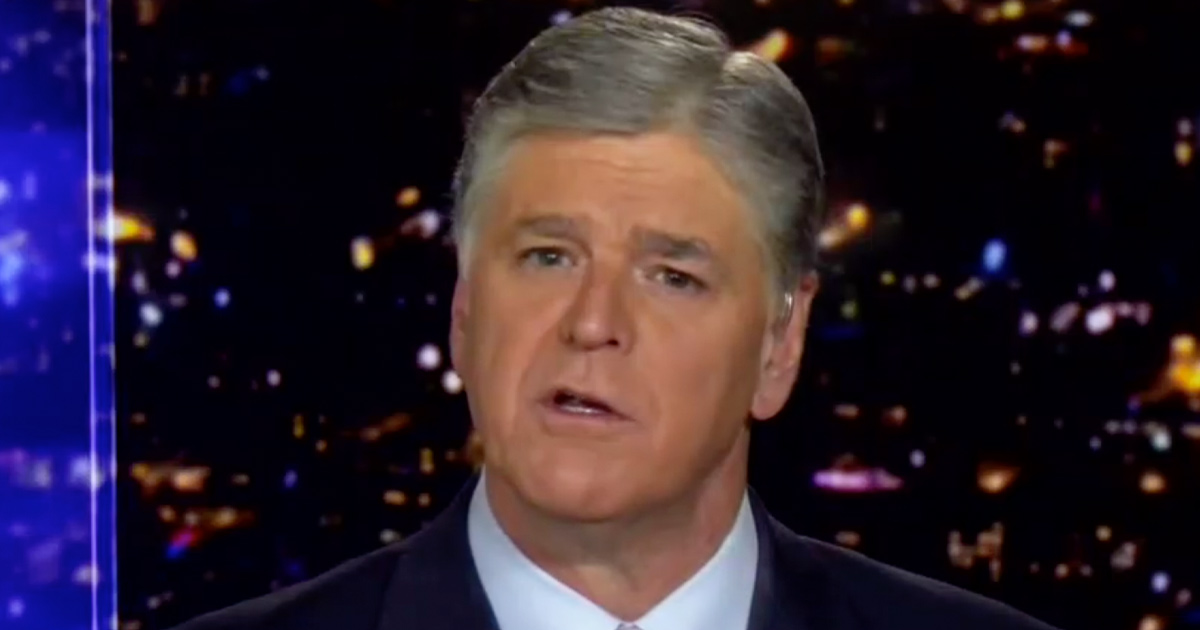 Fox News host Sean Hannity took the top spot in the cable news ratings on Tuesday as coronavirus continued to dominate coverage across the country.

There were primary elections last night, but even political panels on the networks didn’t spend the entire night on the three races and focused a lot of discussion on the coronavirus.

Hannity was the most-watched cable newser, according to Nielsen, with 4.66 million total viewers and a whopping 1.02 million in the advertiser-coveted 25-54 demographic alone.

Tucker Carlson came in second with 4.63 million viewers and 977,000 in the demo, while 3.89 million watched Laura Ingraham.

MSNBC averaged slightly under 3 million total viewers during its election night coverage from 7 to 11 p.m. last night, averaging 603,000 viewers in total. The 11 p.m. hour scored 2.48 million viewers and 483,000 in the demo — topping its rivals in total viewers in that slot.

Meanwhile, CNN peaked in the 8 p.m. hour of its election night coverage with 2.36 million viewers total and 853,000 in the demo.