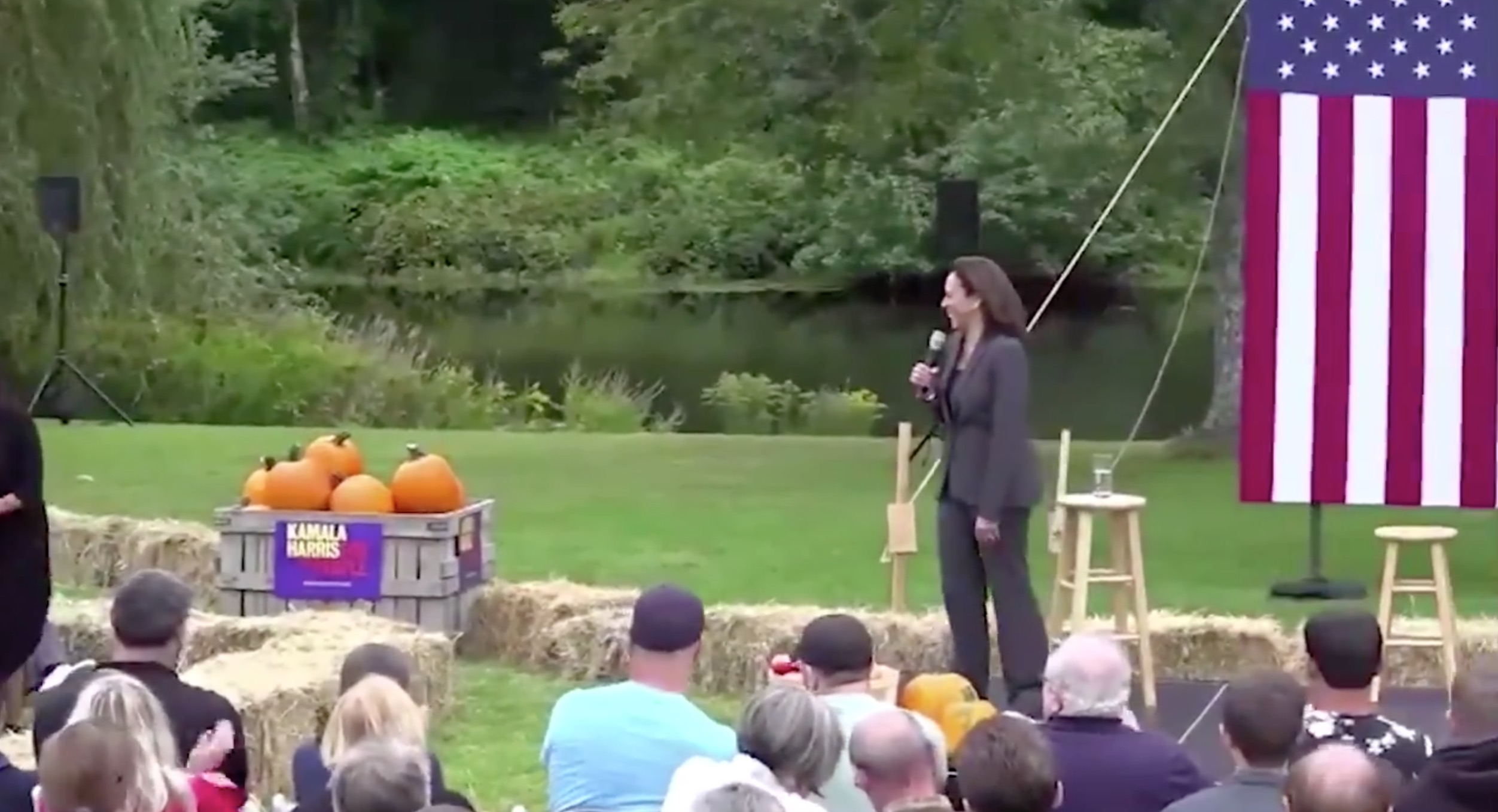 California senator and 2020 Democratic candidate Kamala Harris declined to push back at a recent campaign event when a supporter described the actions of President Donald Trump as “mentally retarded.”

As Harris spoke with a crowd of voters, she heard from a man who criticized Democrats for their hesitation in launching impeachment proceedings against the president. The man demanded accountability for Trump and concluded by condemning the “mentally retarded actions of this guy.”

The crowd cheered after the man finished, and Harris offered a “well said” as she chuckled along in response.

@KamalaHarris told me that “in the year 2019, people should know it’s hurtful.” She said she did not hear him use the term.

NEW: @VaughnHillyard asks @KamalaHarris about remarks made at her town hall yesterday in NH where an attendee said Trump’s actions were “mentally retarded.”

HARRIS: “Let me just be really clear. I would never condone that kind of language being spoken by anybody about anybody.” pic.twitter.com/6Ihb8VVQKp

“I have worked my entire career to do a number of things including to ensure our disability community receives the dignity and the rights that they deserve. I just… rolled out a policy on that, I think I might be one of the only candidates that did.”

“That is a reflection of just my long standing commitment to the dignity and the rights and accessibility and all of the associated points about the rights of our disability community,” Harris says on her disability plan.

More on her plan here:https://t.co/YxgtAxB2d9