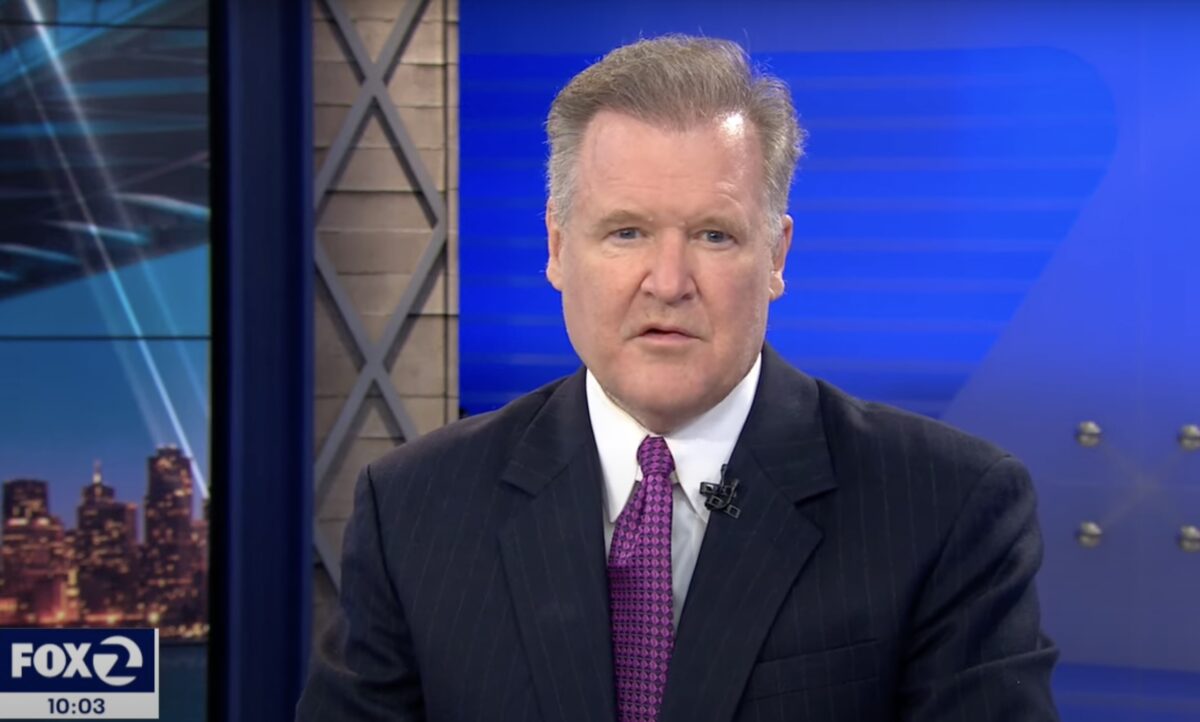 Bay Area anchor Frank Somerville is facing indefinite suspension from KTVU after a disagreement with the network’s news director over their coverage of the Gabby Petito homicide case.

The anchor’s removal from the air was first reported by The Mercury News and later confirmed to Bay Area outlet SFGATE by a source at KTVU, who said  Somerville was “suspended indefinitely” by the network’s management.

Somerville disagreed with KTVU news director Amber Eikel over how the station would cover the Petito case, as the anchor wanted to point out that the media often disproportionately covers tragedies involving young White women.

According to SFGATE, Somerville, who is the adoptive father of a Black teen daughter, “asked to include a less-than-30-second sidebar as an addendum to the story with additional facts and statistics that showed Black women in America experience higher rates of domestic violence than white women in America.”

Eikel reportedly denied the request, noting that it was inappropriate and bad judgment on Somerville’s part to “link the story to domestic violence before any suspects were convicted.”

Somerville allegedly pushed back on the criticism and the next day was informed by station management that he was being suspended.

While the incident got Somerville off-air, MSNBC’s Joy Reid made a similar assessment of the media’s coverage of Petito, calling it an example of “missing White woman syndrome.”

Somerville’s suspension comes just weeks after he returned to KTVU following a nine-week absence from the station.

The anchor was allegedly taking time off to “focus on his health,” and was first removed from the air just days after he slurred his words and struggled to read off the teleprompter during a May 30 newscast.