French Ambassador Excoriates Trump on His Way Out: ‘A Big Mouth, Who Reads Basically Nothing’ 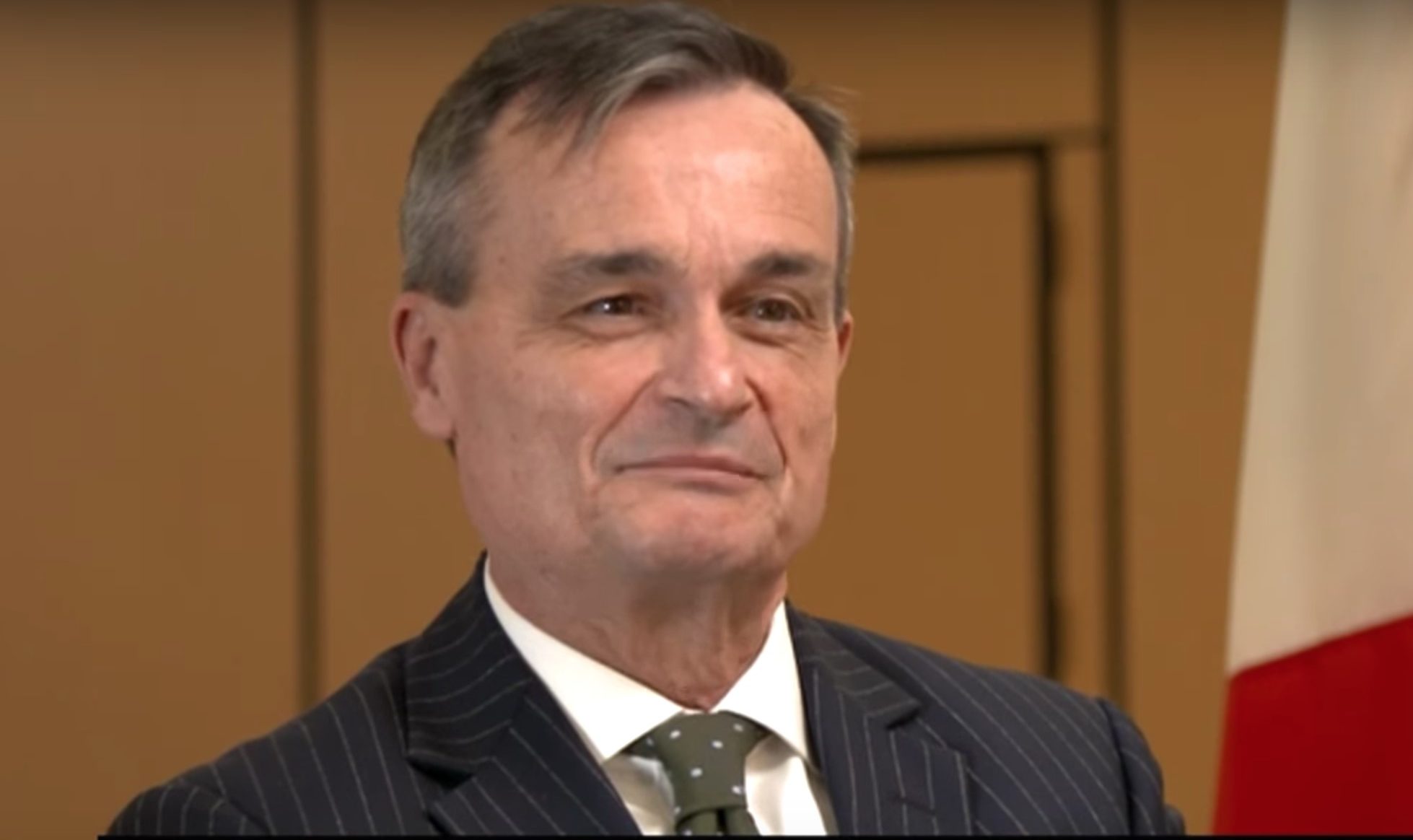 Gerard Araud — France’s outgoing ambassador to the U.S. — did not seem to enjoy his time working with President Donald Trump.

In an exit interview with Foreign Policy, Araud absolutely scorched the earth — holding nothing back on a President whom he clearly does not hold in high regard.

Araud, at one point in the interview, compared Trump to his predecessor, former President Barack Obama

“On one side, you had this ultimate bureaucrat, an introvert, basically a bit aloof, a restrained president,” Araud told Foreign Policy. “A bit arrogant also but basically somebody who every night was going to bed with 60-page briefings and the next day they were sent back annotated by the president. And suddenly you have this president who is an extrovert, really a big mouth, who reads basically nothing or nearly nothing, with the interagency process totally broken and decisions taken from the hip basically.”

The ambassador also criticized the constant turnover in the West Wing, as well as the fact that many offices remain vacant.

“A lot of offices are still empty,” Araud told Foreign Policy. “It’s amazing—after 55 months, a lot of people are changing overnight. It’s the fourth G-7 [emissary] we’ve had in the White House in two years! So the first problem is we have nobody in the offices or if they are there, they’re going to leave. But on top of that, even if you have somebody in the offices, they don’t know what the president is going to say. And if the president has said something, they don’t know what he means.”

Add all that up, and you have an ambassador who seems only too happy to say au revoir.