Biden Says Cuomo Should Resign if Harassment Allegations Confirmed: ‘He’ll Probably End Up Being Prosecuted Too’ 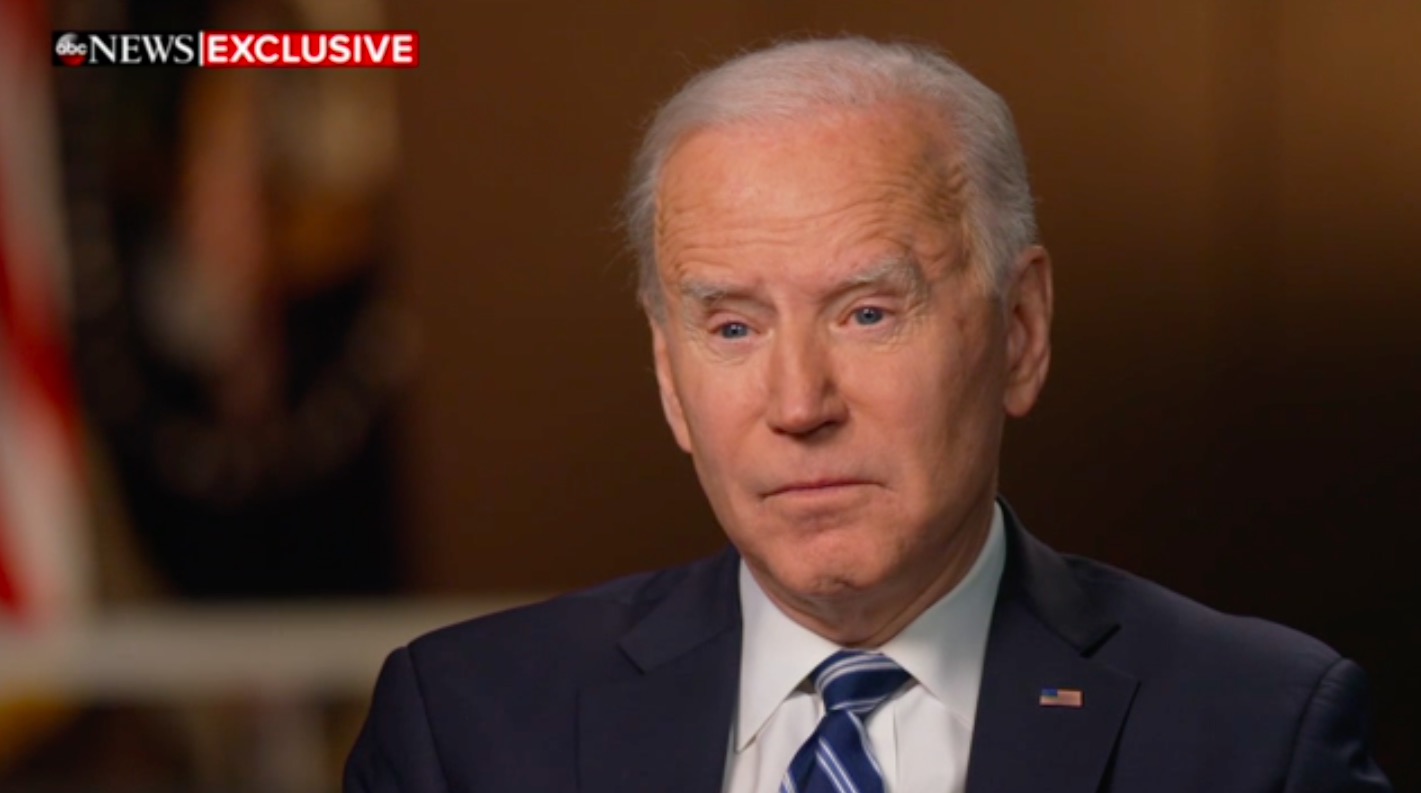 President Joe Biden said New York Governor Andrew Cuomo should resign if an investigation confirms the multiple sexual harassment allegations made against him by former aides.

“Yes,” Biden replied. “I think he’ll probably end up being prosecuted, too.”

EXCLUSIVE: @GStephanopoulos on Gov. Andrew Cuomo: “If the investigation confirms the claims of the women, should he resign?”

New York Attorney General Letitia James last week appointed two investigators to probe allegations of sexual harassment from two former aides. Since, another woman who worked as an aide to Cuomo reportedly accused the governor of groping her in his official residence last year.

Amid the ongoing investigations, top New York Democrats including Sens. Chuck Schumer and Kirsten Gillibrand have called on Cuomo to resign. Biden has said he wants to see the investigation play out.

Cuomo has denied wrongdoing, claiming he “never inappropriately touched anybody” but conceding that “some of the things I have said have been misinterpreted as an unwanted flirtation.”