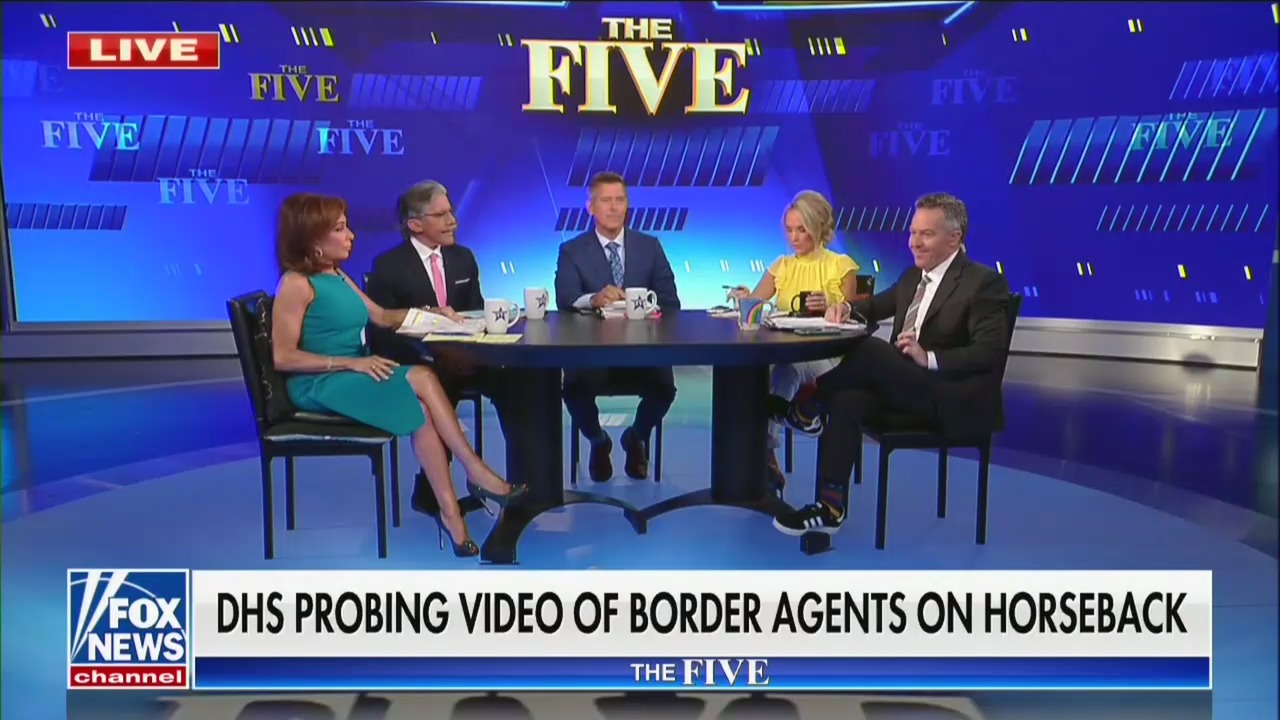 On Tuesday, like Monday, the most-watched show on cable news wasn’t even in prime time.

Typically a prime time titan like Tucker Carlson, Sean Hannity or Rachel Maddow would take the top spot in cable news. But so far this week, The Five has dominated.

It drew 3.64 million viewers on Monday, an improvement on the monster Monday numbers.

Carlson, who has been placing first in cable news most of this year, came second again with 3.46 million viewers. Hannity, who fell behind Bret Baier on Monday, was back up to third place with 3.01 million viewers.

Here is a full breakdown of Tuesday’s cable news ratings by show: