Covid Outbreaks Reportedly Surged by 1,500 Cases Across Midwest in the Wake of Mostly Maskless Trump Rallies 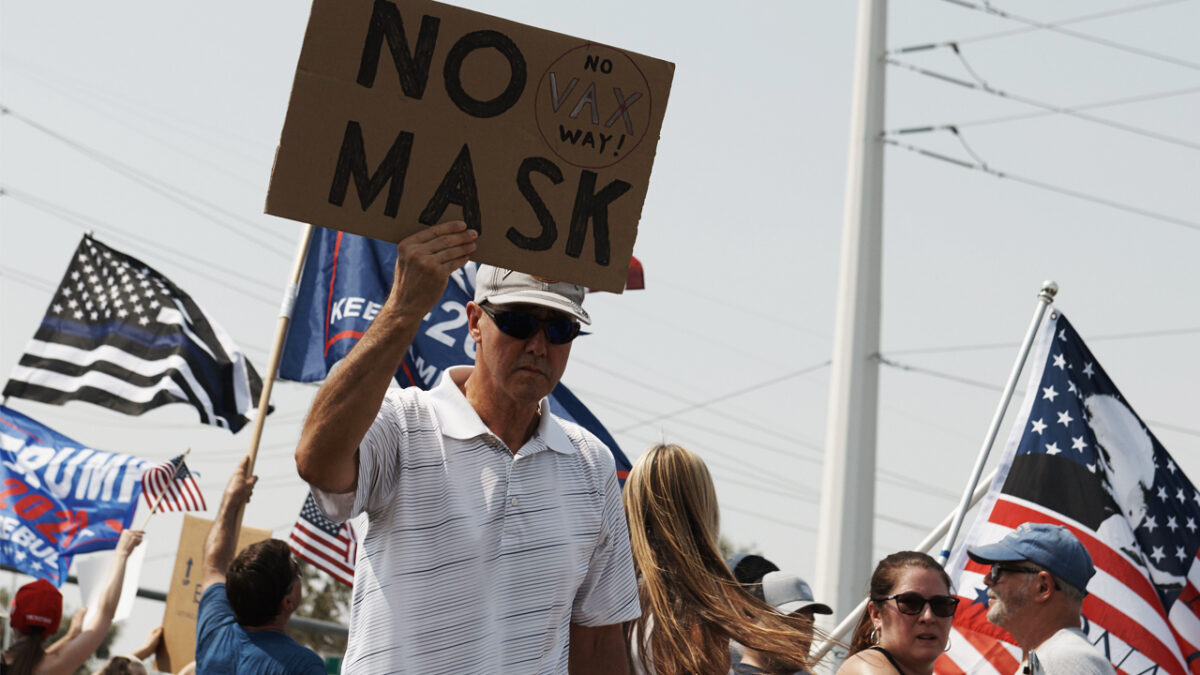 The spread of coronavirus grew by an additional 1,500 cases across the Midwest in the weeks after President Donald Trump’s — mostly maskless and non-socially distanced — campaign rallies.

That’s according to an analysis from USA Today, which tracked Covid outbreaks at nearly three dozen of the president’s rallies since mid-August. It found that, in five counties, cases in the two weeks following a rally grew at a rate noticeably faster than the average rise in the two weeks before. In the remainder of examples, cases did not grow appreciably faster than before Trump’s campaign event.

A USA Today analysis shows COVID-19 cases grew at a faster rate than before after at least five of those rallies in the following counties: Blue Earth, Minnesota; Lackawanna, Pennsylvania; Marathon, Wisconsin; Dauphin, Pennsylvania; and Beltrami, Minnesota.

However, the paper notes that the rise in cases cannot be explicitly tied back to Trump campaign events. “There’s no way to determine definitively if cases originated at Trump’s rallies,” USA Today notes, before adding. “Public health experts say the gatherings fly in the face of all recommendations to curb the spread of the coronavirus.”

This latest report comes after a White House Rose Garden super-spreader event last month, which might’ve been the cause of Trump’s own infection, as well as the highly visible death of former Republican presidential candidate Herman Cain, who succumbed to complications from the coronavirus in late July. Cain had attended Trump’s first indoor campaign rally, in June, after the months-long spring lockdown — and was photographed huddled near others without wearing a mask. A short time thereafter, he tested positive and was admitted to the hospital. He never recovered and died weeks later.