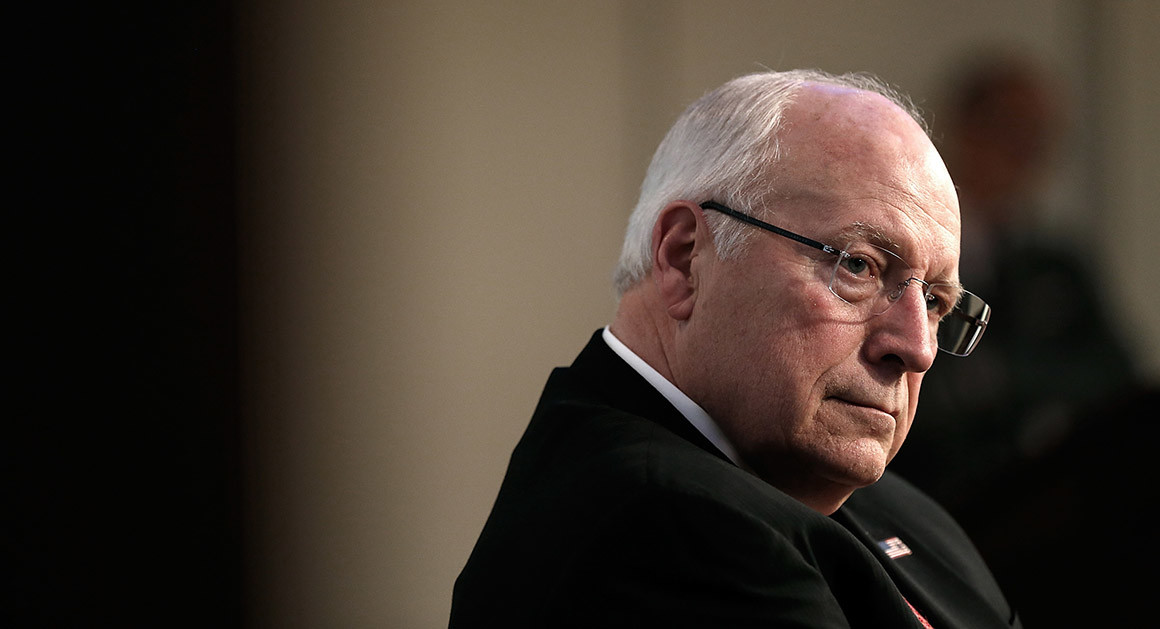 Former Vice President Dick Cheney is planning to attend a fundraiser for President Donald Trump next week, according to a new report.

The event is for Trump Victory, which raises money for both Trump’s 2020 re-election campaign and the Republican National Committee.

The Post reported that the Trump campaign confirmed the event. The office of Liz Cheney did not immediately respond Saturday to requests for comment.

Cheney has sometimes been a critic of Trump’s foreign policy, even reportedly getting into a “vigorous” exchange with Vice President Mike Pence over it.

“I worry that the bottom line of that kind of an approach is we have an administration that looks a lot more like Barack Obama than Ronald Reagan,” Cheney told Pence in March.