Hillary Clinton Thinks A 2020 Democrat is Favored by Russia 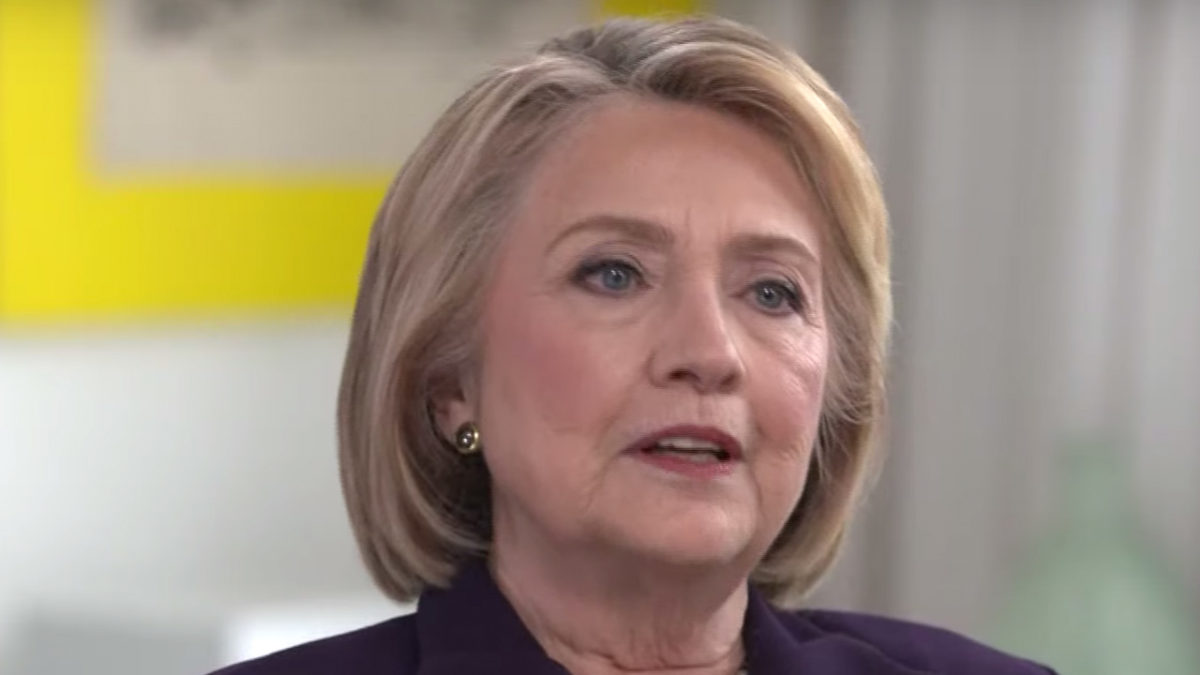 Former 2016 presidential candidate Hillary Clinton speculated that one of the Democratic women running for president is being “groomed” by the Russians for a third-party run.

“I’m not making any predictions,” Clinton told David Plouffe on his podcast Campaign HQ before going on to speculate one of the candidates was supported by Russia and that they’re going to encourage a third-party campaign to help tip the election to President Donald Trump.

“I think they’ve got their eye somebody who’s currently in the Democratic primary and are grooming her to be the third-party candidate. She’s a favorite of the Russians,” she said around the 35 minute mark in the podcast. “They have a bunch of sites and bots and other ways of supporting her so far.”

Clinton went on to bash 2016 Green Party candidate Jill Stein, saying outright that Stein was a “Russian asset” while speculating if Stein would run again in 2020 on a third-party ticket.

“That’s assuming Jill Stein will give it up, which she might not because she’s also a Russian asset. Yeah, she’s a Russian asset. I mean – totally. They know they can’t win without a third-party candidate,” Clinton said.

“I don’t know who it’s going to be but I will guarantee you they will have a vigorous third-party challenge in the key states where they most need it,” she said.