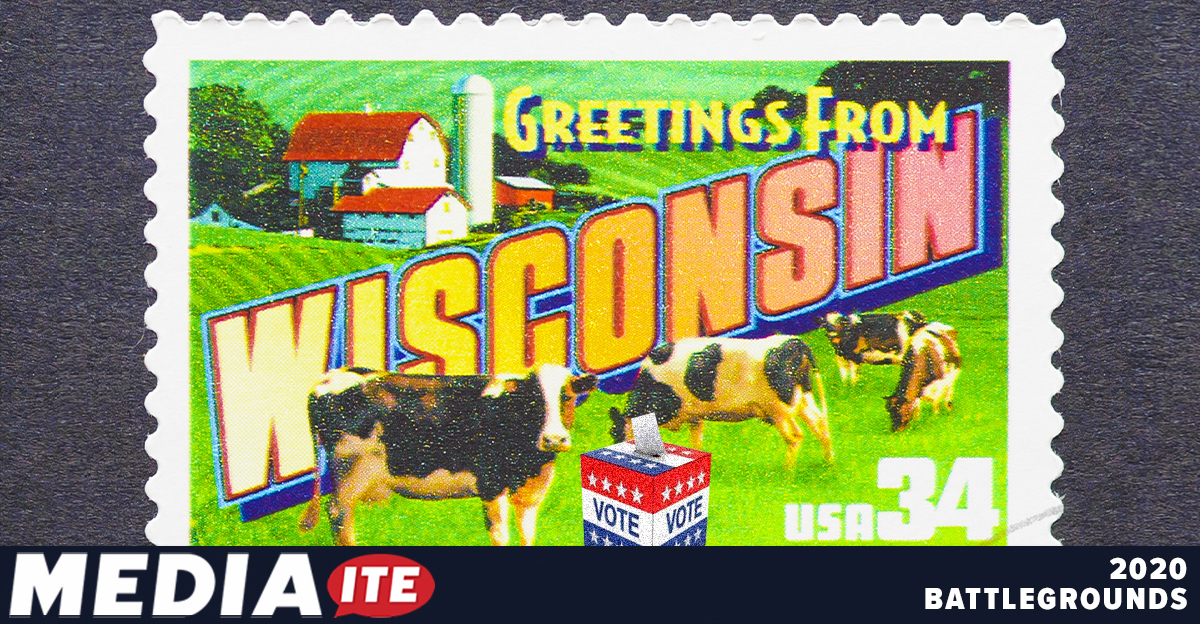 Trump campaign manager Bill Stepien announced in a Wednesday statement that they will be requesting a recount in the state, which Biden carried by some 20,000 votes.

UPDATE 4:46 a.m.: Joe Biden has taken the lead in Wisconsin, a crucial state in the march to the presidency.

While polls going into Election Day had Biden up big in the state, the actual race was tight. President Donald Trump led the state until a dump of votes from Milwaukee early Wednesday morning put the Democratic candidate ahead, according to Decision Desk HQ.

The polls in the battleground state of Wisconsin will open at 7 a.m. local time on Election Day and will remain open until 8 p.m.

As of Monday, the RealClearPolitics average of the most recent polls shows Democrat Joe Biden leading President Donald Trump by 6.6 percent.

Wisconsin has 10 electoral college votes and is considered a critical state on Election Day. Trump ended up narrowly beating Hillary Clinton in the state four years ago. Barack Obama won Wisconsin both in 2008 against John McCain and in 2012 against Mitt Romney.

This year, Biden is expected to win, but needs a few more battlegrounds to beat Trump.