James Bond Writer Fears Amazon Will Ruin the Franchise: 007 Is Not ‘Content’ or ‘A Mere Commodity’ 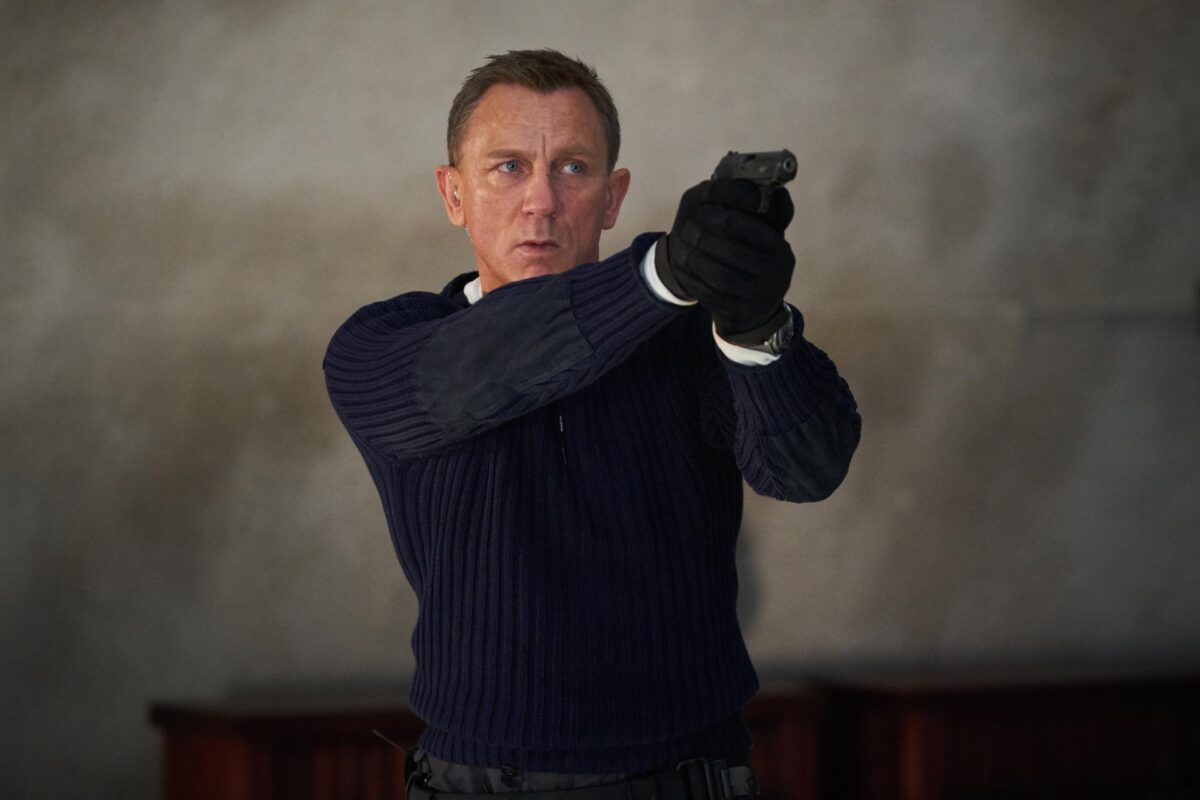 John Logan, an Oscar-nominated screenwriter whose credits include the recent James Bond movies Skyfall and Spectre, is worried about the future of the franchise in the wake of Amazon’s purchase of MGM.

In an op-ed for The New York Times, Logan wrote “a chill went through me” upon hearing the news that the online retail giant had bought into the iconic spy series.

“Having worked as a writer on Skyfall and Spectre, I know that Bond isn’t just another franchise, not a Marvel or a DC; it is a family business that has been carefully nurtured and shepherded through the changing times by the Broccoli/Wilson family,” said Logan.

He acknowledged that for the time being, Eon Productions chiefs Barbara Broccoli and Michael G. Wilson are keeping their “ironclad assurances of continued artistic control.” He also noted that Amazon has agreed to theatrically release the upcoming James Bond movie, No Time To Die, as opposed to sending it to Amazon Prime Video. However, Logan believes the company will exert its dominance at some point in the future.

“What happens if a bruising corporation like Amazon begins to demand a voice in the process? What happens to the comradeship and quality control if there’s an Amazonian overlord with analytics parsing every decision? What happens when a focus group reports they don’t like Bond drinking martinis? Or killing quite so many people? And that English accent’s a bit alienating, so could we have more Americans in the story for marketability?” Logan wrote.

He further warned that Amazon is “not necessarily a champion or guardian of artistic creativity or original entertainment,” but ultimately a “global technology company” that’s more concerned with “attracting and retaining customers.” This means, in Logan’s opinion, that Amazon could interfere with Bond to the point where “there are no more rough edges or flights of cinematic madness.”

He continued, “When bigger companies start having a say in iconic characters or franchises, the companies tend to want more, not better, and the quality differential can vary wildly, project to project.”

“Bond’s not ‘content,’ and he’s not a mere commodity,” Logan concluded. “He has been a part of our lives for decades now. From Sean Connery to George Lazenby to Roger Moore to Timothy Dalton to Pierce Brosnan to Daniel Craig, we all grew up with our version of 007, so we care deeply about him. Please let 007 drink his martinis in peace. Don’t shake him, don’t stir him.”