Reese Witherspoon Talks Potential Political Run, Need for More Women in Government That is ‘Adjudicating Over Our Bodies’ 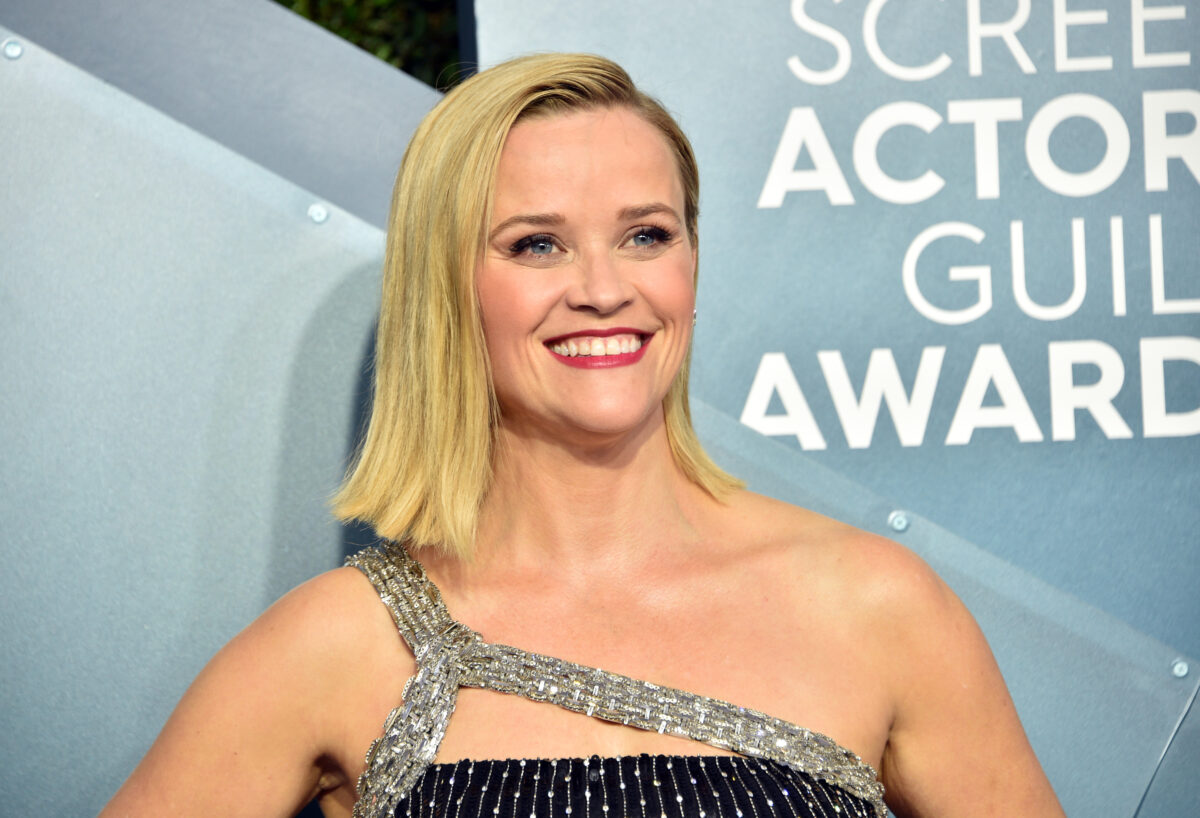 Reese Witherspoon revealed in a new interview that she’d consider running for office at some point in the future, while also stressing the importance of women being better represented in government.

Witherspoon appeared on the latest episode of Jason Bateman, Will Arnett and Sean Hayes’ SmartLess podcast, during which the conversation turned to politics. When told by the co-hosts that she’d make a good politician and could easily win votes, the actress joked, “Yeah, our standards have become very low in this country.”

The Legally Blonde star went on to note that she’s still passionate about acting and producing at this time, but as for a political run, “I wouldn’t say never because I don’t know where I’m going to be when I’m, you know, 65.”

Witherspoon, who founded the media company Hello Sunshine, also pointed to “the lack of representation of people of color who make up a large, almost majority of this country.” She went on to ask, “What about balance? Just yin and yang. Male/female balance.”

Also in the interview, Witherspoon praised Vice Presidential candidate Kamala Harris, saying, “It means so much that she just represents so much to women out there. Black and brown girls all over this country just know now that anything is possible.” She added, “Anybody who dedicates their life to public service like that is just really remarkable.”

Other celebrities have recently discussed the topic of pivoting from Hollywood to politics.

As we reported last month, Alec Baldwin and Rob Lowe both said on Lowe’s podcast that they had considered running for office, but their wives wouldn’t allow it.

In August, rumors emerged that Matthew McConaughey would be running for governor of Texas. An individual close to the star told us, “While he would be great in the role, right now it’s just speculation.”

Listen below to Witherspoon’s full interview on SmartLess. The discussion about politics begins at the 27:45 mark.