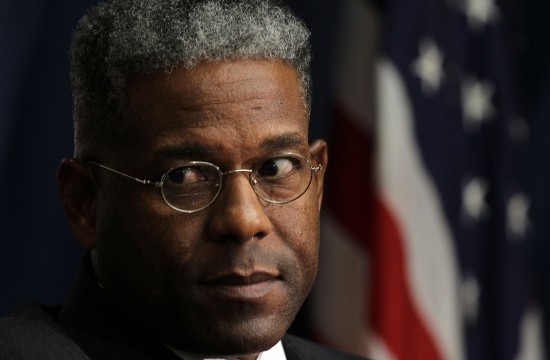 We’re just going to be as straightforward as possible with this one.

Little did they know that his act of deep-fried defiance would set a precedent for all of this Chick-fil-A drama, which, we guess, technically makes West a trailblazer. Kind of.