Jamie Oliver Statements on The Poor

Jamie Oliver Is Confused By The Poor 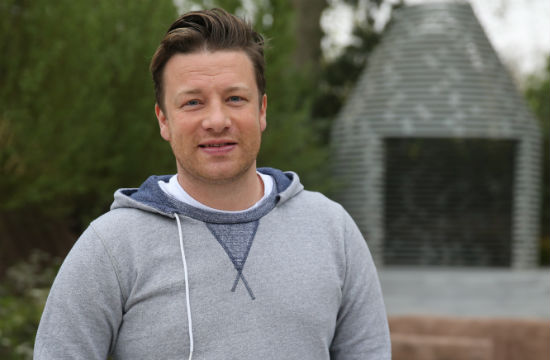 Jamie Oliver (net worth estimated at £150 million) is confused by the poor. Why on earth would they shell out cash for a big screen TV instead of organic produce? We can’t imagine.

“I’m not judgmental,” he told Radio Times magazine in the universal code for being judgmental, “but I’ve spent a lot of time in poor communities, and I find it quite hard to talk about modern-day poverty.”

Sure, so do we. It totally sucks that it’s cheaper to buy an 8-pack of factory hot dogs than like, an avocado. But Jamie went on to condemn what the poor do choose to spend their money on, which, judgey:

“You might remember that scene in Ministry Of Food, with the mum and the kid eating chips and cheese out of Styrofoam containers, and behind them is a massive f***ing TV. It just didn’t weigh up.
…
The fascinating thing for me is that seven times out of 10, the poorest families in this country choose the most expensive way to hydrate and feed their families. The ready meals, the convenience foods.

Some of the most inspirational food in the world comes from areas where people are financially challenged.

The flavour comes from a cheap cut of meat, or something that’s slow-cooked, or an amazing texture’s been made out of leftover stale bread…

You go to Italy or Spain and they eat well on not much money. We’ve missed out on that in Britain, somehow.”

Yes, if you’re playing the long game, it’s totally cheaper to buy individual ingredients and cook meals with them from scratch. But if you don’t understand how to use leftovers, or repurpose ingredients that work together into new meals, you wind up throwing away a lot of usable scraps. It might be less painful to shell out the extra pennies for a Lean Cuisine, knowing you’re going to eat the whole thing, than throw away those several dollar bunches of leftover herbs you couldn’t do anything with after your last elaborately executed pasta sauce. Don’t hate; educate, homes.