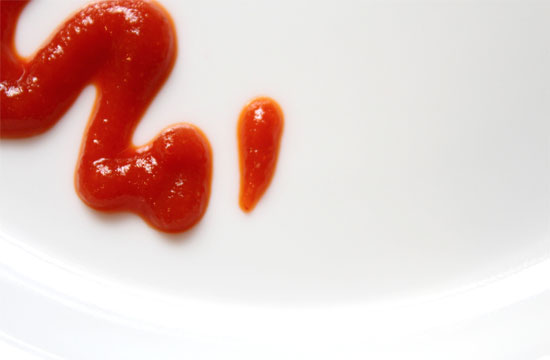 Despite last month’s ruling that ordered Huy Fong Foods to halt production of The Only Sriracha That Matters until they determined why fumes from the Irwindale, CA factory were causing health problems in the community, there was some hope that we’d have Sriracha this Christmas. Now it appears we can’t even have that: the LA Times reports that a judge has ordered Huy Fong to halt all shipments of their already-made sauce for thirty days.

According to the Times, it’s a brand-new regulation aimed at ensuring sriracha is a-ok:

Their three sauces, Sriracha, Chili Garlic and Sambal Oelek, now must be held for at least 30 days before they can be shipped to food distributors and wholesalers, the company confirmed Wednesday. It’s not clear whether the hold is a new requirement. The Department of Public Health did not respond to requests for comment on Tuesday or Wednesday.

“However shall we tell Timmy that he won’t get what he asked Santa for this year?” hundreds of thousands of parents are worrying this Christmas. “All he wanted was a bottle of Sriracha. All he wanted. God, I can’t bear the thought of him staring at me, with those big, [INSERT COLOR] eyes, begging me for one of those sauces.”

They will descend upon the stores at midnight only to find sriracha marked up to 20 times its original cost, sriracha hustlers wandering outside in the snow with shifty eyes, a woman clawing out another woman’s eyes, and, hidden in the far corners of the store, a man prostituting himself for hot sauce.

They will pause and wonder what kind of weirdo child they raised. “Why can’t Timmy just ask for an XBox like everyone else?” they’ll sigh, and pull their pants down.