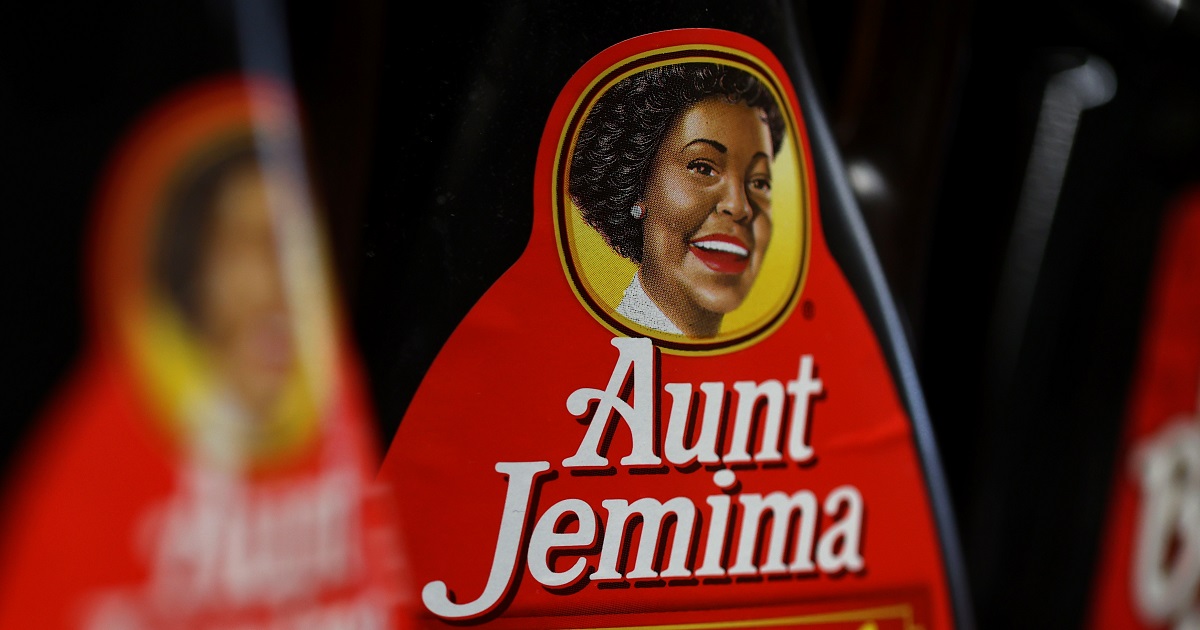 The protests that have spread across the country over the past few weeks after George Floyd was killed by Minneapolis police officers have sparked a wave of self-reflection by many companies and brands, regarding what images they use to represent their products and how they communicate to the public. American pantries are about to get a makeover as several well-known brands undergo rebranding in an effort to eliminate racist imagery, including Aunt Jemima and Uncle Ben’s.

The Aunt Jemima news broke Wednesday morning, with parent company Quaker Oats, a subsidiary of PepsiCo, issuing a statement saying that the image of a smiling African-American woman would be removed from the packages of maple syrup, pancake mixes, and other prepackaged foods by the end of this year. A name change, yet to be announced, will happen in early 2021.

“We recognize Aunt Jemima’s origins are based on a racial stereotype,” Kristin Kroepfl, vice president and chief marketing officer of Quaker Foods North America, said in a statement. “While work has been done over the years to update the brand in a manner intended to be appropriate and respectful, we realize those changes are not enough.”

“We acknowledge the brand has not progressed enough to appropriately reflect the confidence, warmth and dignity that we would like it to stand for today,” Kroepfl continued. “We are starting by removing the image and changing the name. We will continue the conversation by gathering diverse perspectives from both our organization and the Black community to further evolve the brand and make it one everyone can be proud to have in their pantry.”

The Aunt Jemima brand dates back to 1889, inspired by a minstrel song, “Old Aunt Jemima,” and the original model for the woman on the packaging was a former slave named Nancy Green. In 1935, Amy S. Harrington became the new face for Aunt Jemima, but the portrayal was still a stereotypical “Mammy,” a racist portrayal of a plump and cheerful domestic servant, preserving the “plantation myth” by suggesting that African-American women were happy and loyal as slaves, and enjoyed serving white families. 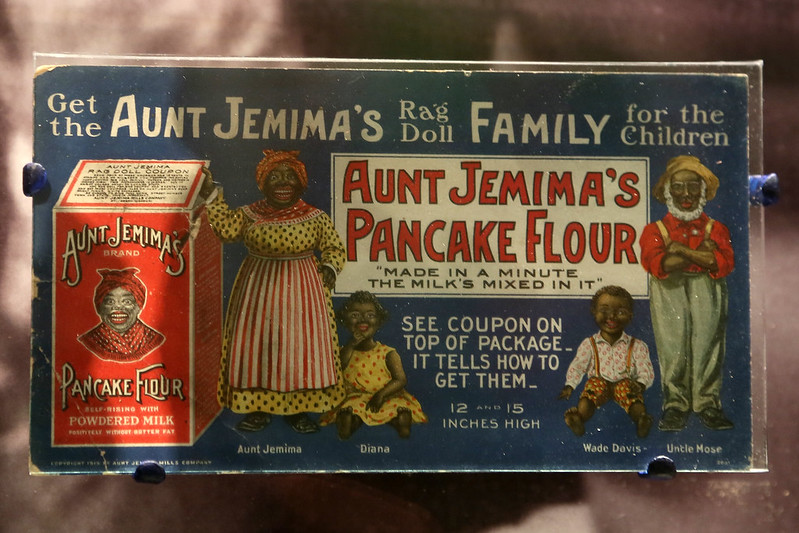 Quaker Oats purchased the company in 1926, and kept the Aunt Jemima image. They attempted to update the branding in 1989, removing her headscarf and adding pearl earrings, a lace collar, a more modern haircut, and making her slimmer. But the connection to the century-long legacy of the Aunt Jemima image remained.

As protests have continued from May into June, and topics like #BlackLivesMatter and the names of African-Americans killed by police have been constantly trending topics on social media, brands like Aunt Jemima faced intensified scrutiny. In making the announcement Wednesday, parent company PepsiCo also announced a plan to donate at least $5 million to create “meaningful, ongoing support and engagement in the Black community.”

Understandably, many pondered if the Aunt Jemima news would inspire other brands to update their images, such as Uncle Ben’s Rice and Cream of Wheat, both of which use smiling black men as their logos.

Cream of Wheat, the porridge mix brand owned by B&G Foods, was founded in 1893 and originally used a similar minstrel show-inspired character named “Rastus,” a name that itself became associated with racist stereotypes. In 1900, the brand updated their image to portray Frank L. White, an African-American chef in Chicago, but the brand, like Uncle Ben, has long faced criticism that their logos perpetuated racist “Uncle Tom” imagery.

Uncle Ben’s parent company Mars, Incorporated posted a press release Wednesday on their website, addressing the issue by stating that after listening to feedback from their consumers and employees, they “recognize that now is the right time to evolve the Uncle Ben’s brand, including its visual brand identity, which we will do.”

“We don’t yet know what the exact changes or timing will be, but we are evaluating all possibilities,” the statement said.