Bill de Blasio Rejects Claim U.S. Knew Asymptomatic People Could Spread the Virus: Only Learned That ‘In the Last 48 Hours’ 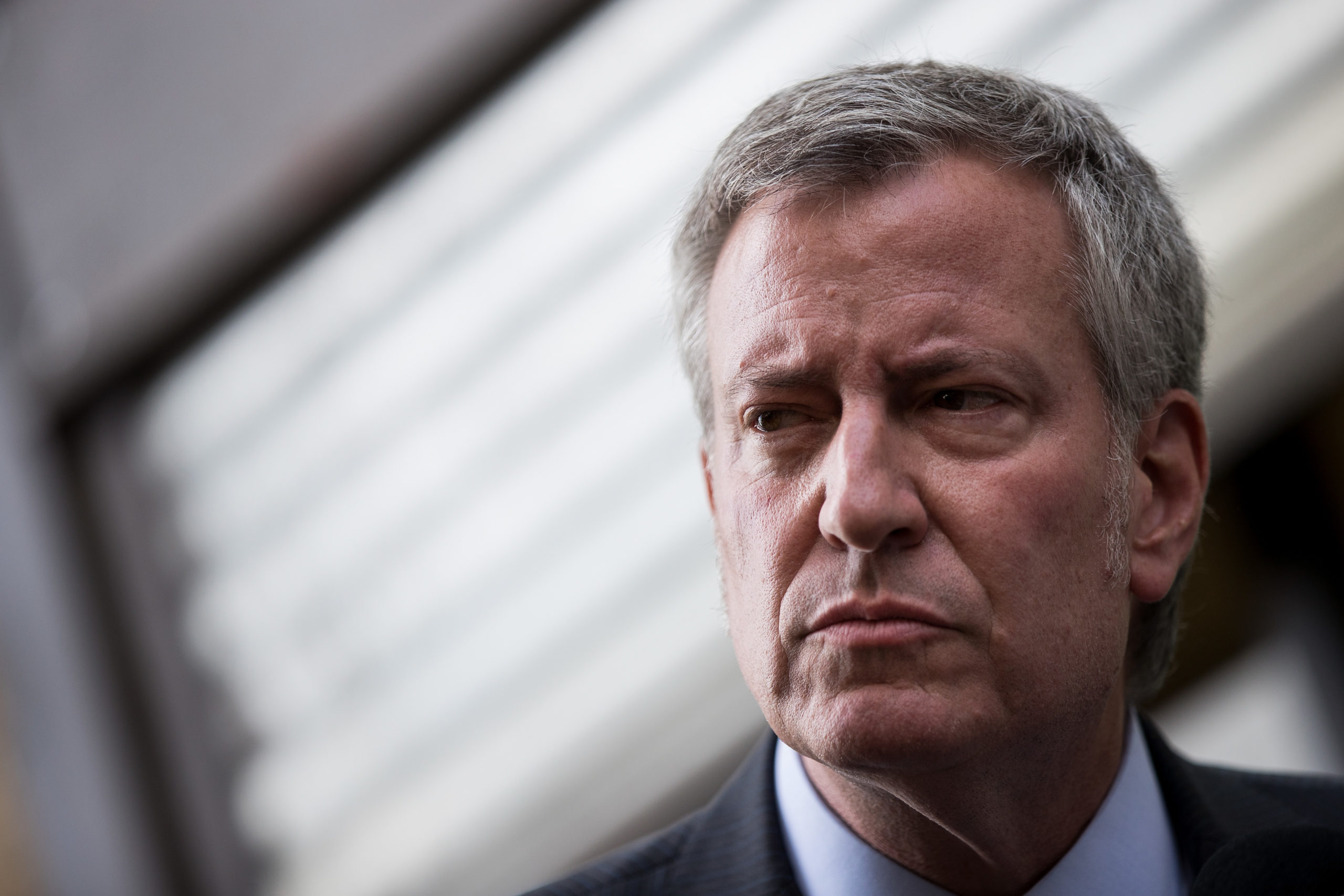 Mayor Bill de Blasio rejected WNYC host Brian Lehrer’s claim that the U.S. knew “weeks and months ago that asymptomatic people can spread this disease,” and instead suggested this fact was only discovered “in the last 48 hours.”

“The city’s position used to be that healthy people don’t need masks because they’re not very effective at preventing the virus from coming in, they’re mostly from keeping you from spreading it, so explain this new recommendation,” Lehrer said.

“Exactly, it’s still the fundamental truth, so we have, you know, a renowned health department here in New York City… only in the last really 48 hours or so do they feel they’ve seen evidence around the world, particularly a new study coming out of Singapore, that shows more evidence that this disease can be spread by asymptomatic people,” de Blasio responded.

De Blasio then explained that surgical masks and N95s “are only for the people fighting in the front line battle,” and urged people to use makeshift or homemade masks instead.

When Lehrer asked, “Didn’t we know weeks and months ago that asymptomatic people can spread this disease?” The mayor insisted we did not.

“No, the fact is I’ve been at so many press conferences where our top doctors for New York City addressed this and they said ‘we just didn’t have evidence from all the global medical community that was studying this issue,” de Blasio told Lehrer. “There was suspicion, but there was not evidence.”

De Blasio’s comments echo Georgia Governor Brian Kemp’s claim on Thursday that he did not realize asymptomatic people could spread the virus “until the last 24 hours.”

Kemp received backlash for this claim, as many pointed out that public health officials have been stating for weeks that the coronavirus can be spread by those who do not display symptoms, deeming de Blasio’s argument just as concerning.

Listen above, via WNYC.