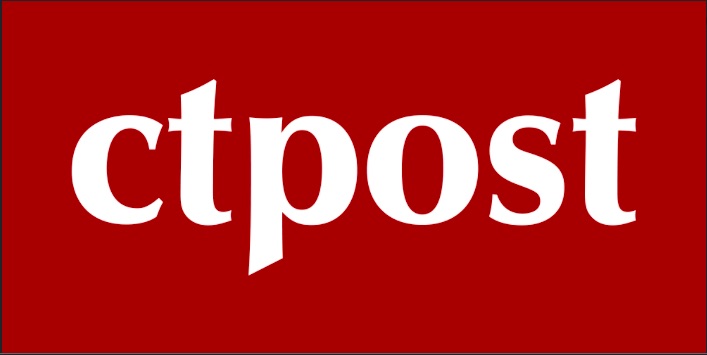 The state of Connecticut’s second-largest newspaper by circulation, the Connecticut Post, based in Bridgeport, called on President Donald Trump to resign over “a mountain of evidence” that implicates him in “conduct far outside the accepted norms of a democratic leader.”

Late Friday night, the Heart newspaper published an editorial page column under a “Hearst Connecticut Media Editorial Board” byline calling for Trump to voluntarily leave office. It marks the first major US newspaper to urge Trump to step down amid the widening Ukraine-whistleblower scandal.

“The most damning evidence came from the president himself. It centers around a phone call with the president of Ukraine in which Trump raises the issue of investigating the son of presidential hopeful Joe Biden, and the implication of Trump’s words is clear as day,” the Post writes. “He asks for an investigation that would benefit him politically and has nothing to do with legitimate U.S. interests, and he brings it up repeatedly, including immediately upon the Ukrainian president mentioning the need for U.S. security aid.”

“This is an impeachable offense. Republicans spent Wednesday arguing there was no explicit quid pro quo, but there is seemingly no line the president can cross that would inspire them to put the public good ahead of politics,” the paper continues. “The proper next step for the president is clear. He should resign. He has repeatedly proven himself unfit for office and appears to view the presidency as a position meant to benefit himself personally, not as one that must represent the interests of an entire nation.”

During the 1998 impeachment of President Bill Clinton, at least 115 newspaper editorial boards ultimately called on him to step down, to no avail. Clinton’s Gallup job approval stood in the mid-60s, however, when the House initiated impeachment proceedings in early October 1998, roughy 20 points higher than Trump’s current ratings.