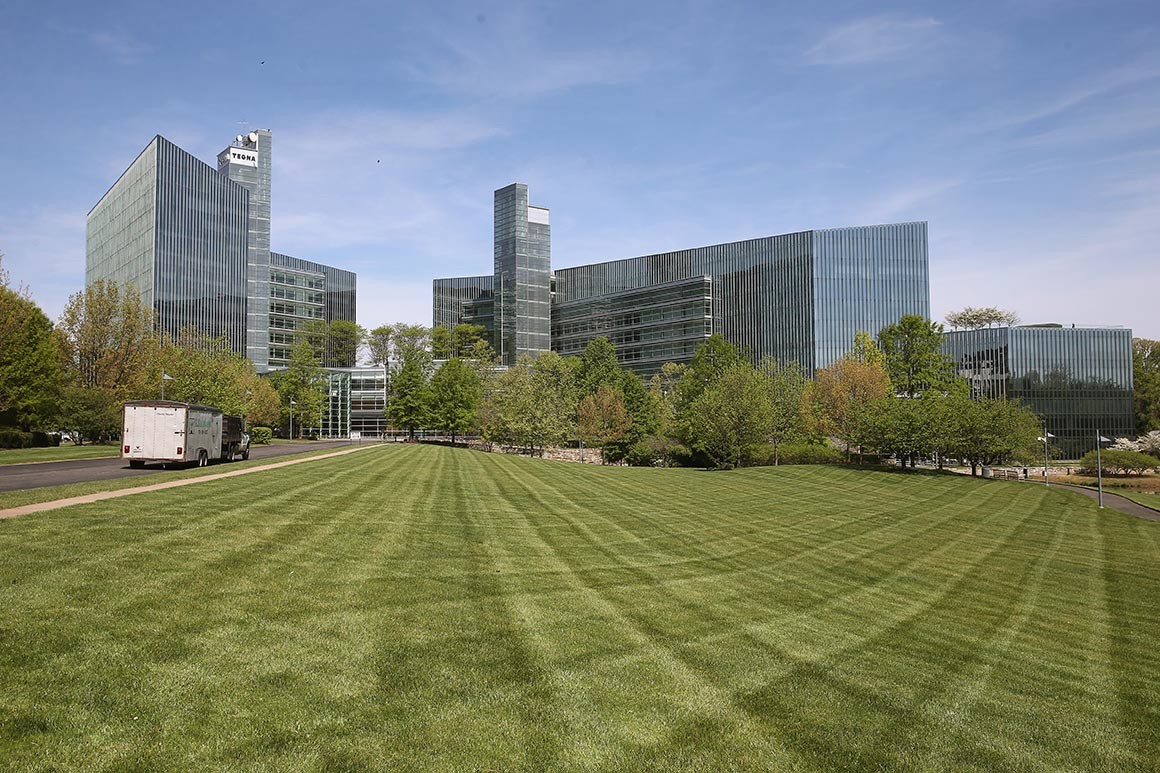 Police say a mistaken report of a “man with weapon” at USA Today’s headquarters in Virginia resulted in an evacuation of the building.

There have been no reports of shots fired at the building, and officials had only said they were responding to early reports of a man with a weapon.

USA Today writers and editors tweeted out their reaction to the evacuation.

We’ve evacuated the building. There’s a heavy police presence and officers are asking if we have seen or heard anything suspicious. https://t.co/d1Xa7sgYSu

We have evacuated the @USATODAY headquarters in McLean, Virginia, after reports of someone who may have had a weapon in the building. pic.twitter.com/EF8DJQCqsN

Fairfax County police tweeted that they were responding to reports of a man with a weapon at the building, but provided no other details. There have been no reports of shots fired.

We are responding to reports of a man with weapon at the Gannett Building located at 7950 Jones Branch Drive in McLean. Please avoid the area, updates to follow #FCPD pic.twitter.com/cwz3c9wdUx

BREAKING: Fairfax County police said call of man with weapon at Gannett Building in McLean came in around 12:10 p.m. There have been no reports of shots fired as of yet. The building is being evacuated and a SWAT team is on the scene.

Local news reporter Mike Valerio reported the FBI said the incident is not a shooting.

Police later confirmed to USA Today that “there was no indication of a shooting or a shooter at the building,” but police are still investigating.

This is a breaking news story and it will be updated.