Dashing Through the Sweltering Heat: 1 in 6 Americans Have ALREADY Started Christmas Shopping 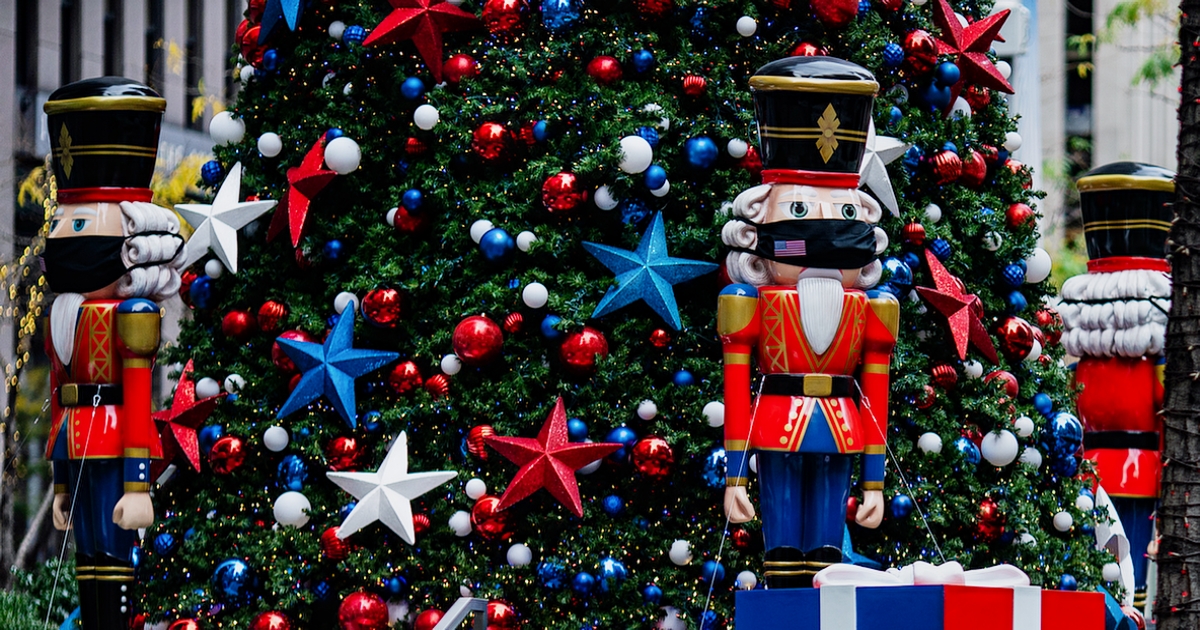 A new poll finds that one out of every six Americans have already started their Christmas/holiday shopping, while an equal number say they won’t be doing any such purchasing this year.

The YouGov survey asked a sample of over 6,000 U.S. adults “Thinking of the holiday season, when do you plan on starting your holiday shopping this year?”

At one end of the spectrum were the 16 percent of Americans who have heard the siren song of Pumpkin Spice season and jumped in with both feet, telling the pollster “I have already started my holiday shopping.”

And at the other end, an equal number said “I don’t plan to do any holiday shopping this year.” 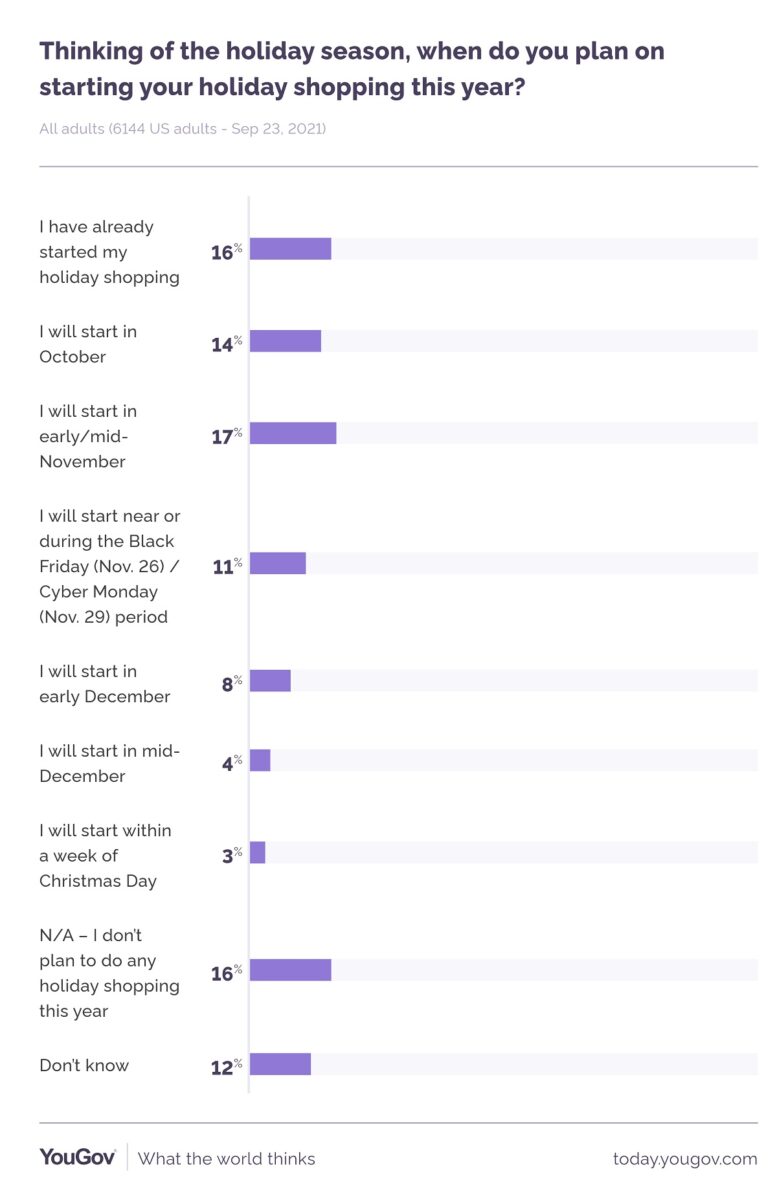 Republicans were much more likely — at 22 percent — to have already started their holiday shopping than Democrats, at 14 percent. Independents and unaffiliated voters were significantly more likely to say they’re skipping it this year than either Democrats or Republicans.

Income level does not appear to be a huge factor in skipping the season, with three points separating those earning under $40k (23%) and above $80k (20%) who said they won’t be doing any holiday shopping this year.

The pollster also asked “is your budget higher, lower, or about the same as last year’s budget” for holiday shopping, and most Americans said it’s the same or higher, while 21 percent said their budget is lower this year.