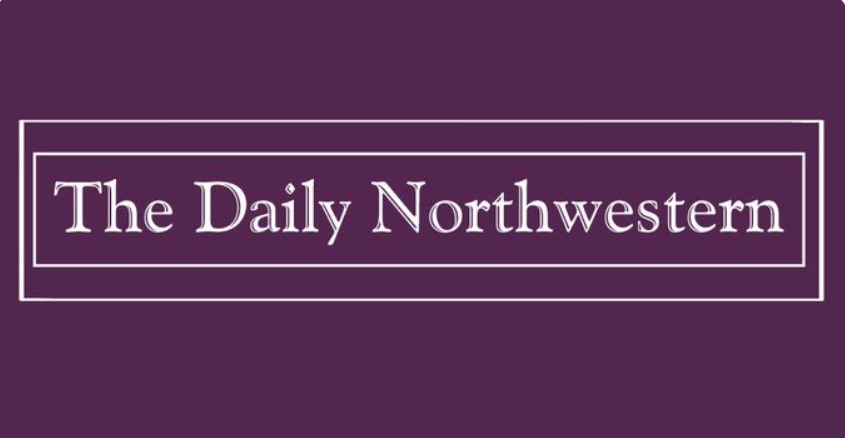 There’s been a lot of media discussion in the past day over the student newspaper at Northwestern University apologizing after complaints over their coverage of students protesting a Jeff Sessions event on campus.

To review, The Daily Northwestern apologized after protesters were upset that student journalists 1) took photos of the protest and posted them online, and 2) used the Northwestern directory to contact students and ask them for comment. The paper’s lengthy statement said of the latter, “We recognize being contacted like this is an invasion of privacy.”

They also removed the name of a protester quoted in the article over concerns about “disciplinary action that could be taken by the University.”

“Ultimately, The Daily failed to consider our impact in our reporting surrounding Jeff Sessions. We know we hurt students that night, especially those who identify with marginalized groups,” the Daily’s statement reads.

Journalists and other media figures reacted yesterday with criticism that a student news outlet would need to apologize for reporters doing their jobs. And today, the dean of Medill — Northwestern’s journalism school — has issued a statement defending the Daily reporters.

Dean Charles Whitaker writes that the coverage of the Sessions protesters “was in no way beyond the bounds of fair, responsible journalism” and that he’s “deeply troubled by the vicious bullying and badgering that the students responsible for that coverage have endured for the ‘sin’ of doing journalism”:

Like those student journalists, I, too, have been approached by several student activists who were angered by the fact that they and their peers were depicted on the various platforms of The Daily engaged in the very public act of protesting the Sessions speech. I have explained to those activists that as Northwestern’s — and the city of Evanston’s — principal paper of record, The Daily had an obligation to capture the event, both for the benefit of its current audience as well as for posterity. I have also offered that it is naïve, not to mention wrong-headed, to declare, as many of our student activists have, that The Daily staff and other student journalists had somehow violated the personal space of the protestors by reporting on the proceedings, which were conducted in the open and were designed, ostensibly, to garner attention.

Whitaker says he understands why the paper issued that lengthy apologetic statement, but expresses concern about the “chilling message” it sends.

“Journalism is under assault in a variety of spheres,” he concludes. “But my hope is that we at Northwestern can model ways in which a community can promote freedom of the press while also demonstrating how we conduct healthy and respectful debate. I would be happy to do my part to facilitate that dialogue.”