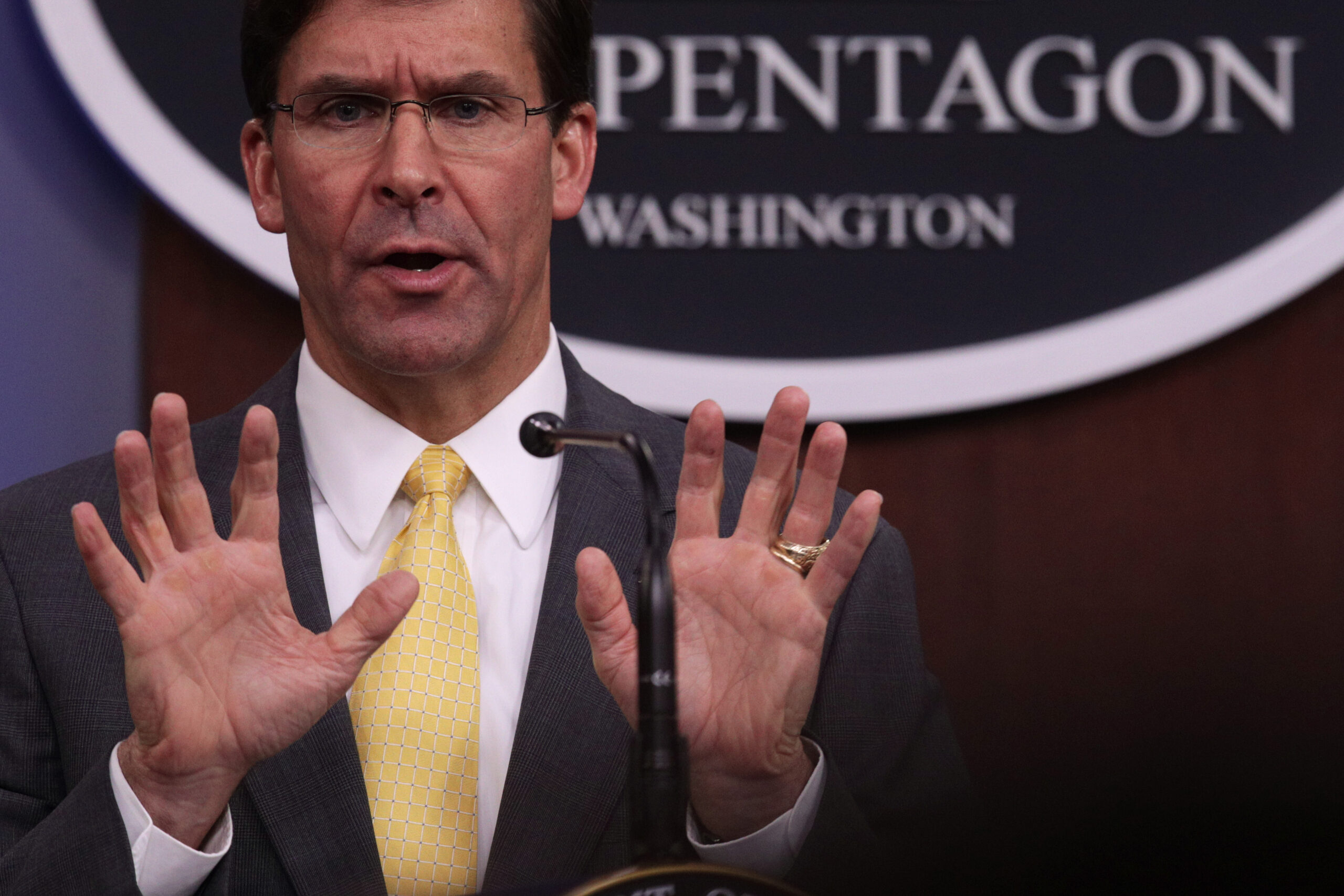 Defense Secretary Mark Esper told NBC News Tuesday night that he “didn’t know where he was going” when President Donald Trump left his address to the nation for a photo op at St. John’s Episcopal Church.

“I thought I was going to do two things: to see some damage and to talk to the troops,” Esper told NBC News. “I didn’t know where I was going. I wanted to see how much damage actually happened.”

On Monday night in his address, Trump said he would “end the riots and lawlessness”  from nationwide protests following the death of George Floyd. In the end of his brief speech, Trump said he was leaving to go to a “very, very special place” while not taking any questions from the media.

Washington D.C. protesters near the White House had tear gas and smoke bombs fired toward them minutes before Trump spoke on the Rose Garden. The protesters were near St. John’s, where Trump would later take a photo holding a Bible. Members of St. John’s were outraged that Trump went to their church without letting them know he would come.

Esper’s confusion echoes other White House officials who expressed similar sentiments. His comments come a couple hours after a former Department of Defense on the Defense Science Board published his resignation letter to Esper in The Washington Post.