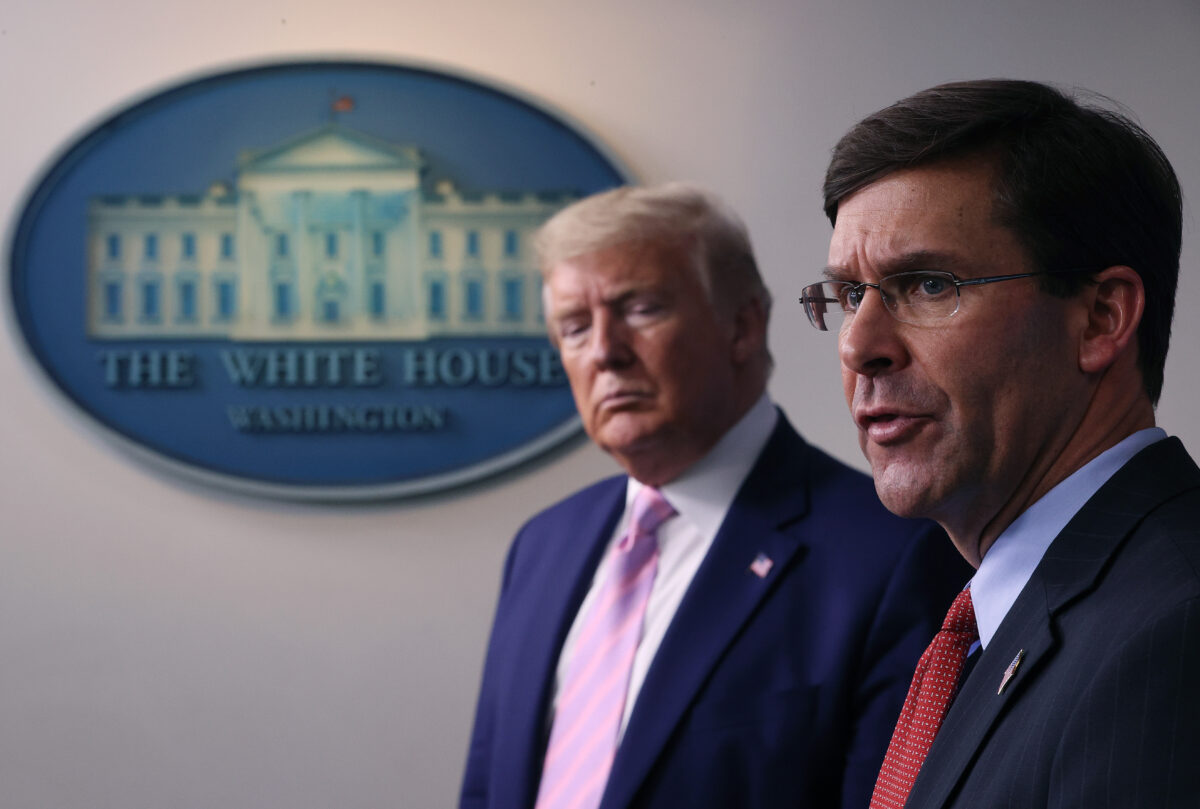 James Miller, who served as Under Secretary of Defense for Policy during the Obama administration, has resigned from his position on the Defense Science Board over protesters being dispersed from Lafayette Park so President Donald Trump could walk to St. John’s Church for a photo op.

The president has been roundly criticized for the move and for the treatment of protesters in the park. Former Chairman of the Joint Chiefs of Staff Mike Mullen penned an op-ed expressing his disgust.

Miller’s resignation letter to Defense Secretary Mark Esper, published in the Washington Post, gets right to the point in accusing Esper of violating his oath of office in aiding the president’s stunt:

On Monday, June 1, 2020, I believe that you violated that oath. Law-abiding protesters just outside the White House were dispersed using tear gas and rubber bullets — not for the sake of safety, but to clear a path for a presidential photo op. You then accompanied President Trump in walking from the White House to St. John’s Episcopal Church for that photo…

Anyone who takes the oath of office must decide where he or she will draw the line: What are the things that they will refuse to do? Secretary Esper, you have served honorably for many years, in active and reserve military duty, as Secretary of the Army, and now as Secretary of Defense. You must have thought long and hard about where that line should be drawn. I must now ask: If last night’s blatant violations do not cross the line for you, what will?

Miller also expressed his worry about potential orders from the president to the Pentagon over the next few days — “actions that further undermine the Constitution and harm Americans.”

Esper himself received criticism for his comments about governors needing to “dominate the battlespace” in response to the protests and riots going on across the country. Miller asked him to consider his words may send “an extremely dangerous signal.”