Democratic Sen. Wyden’s Son Trashes Him on Twitter: ‘Why Does He Hate the American Dream So Much?’ 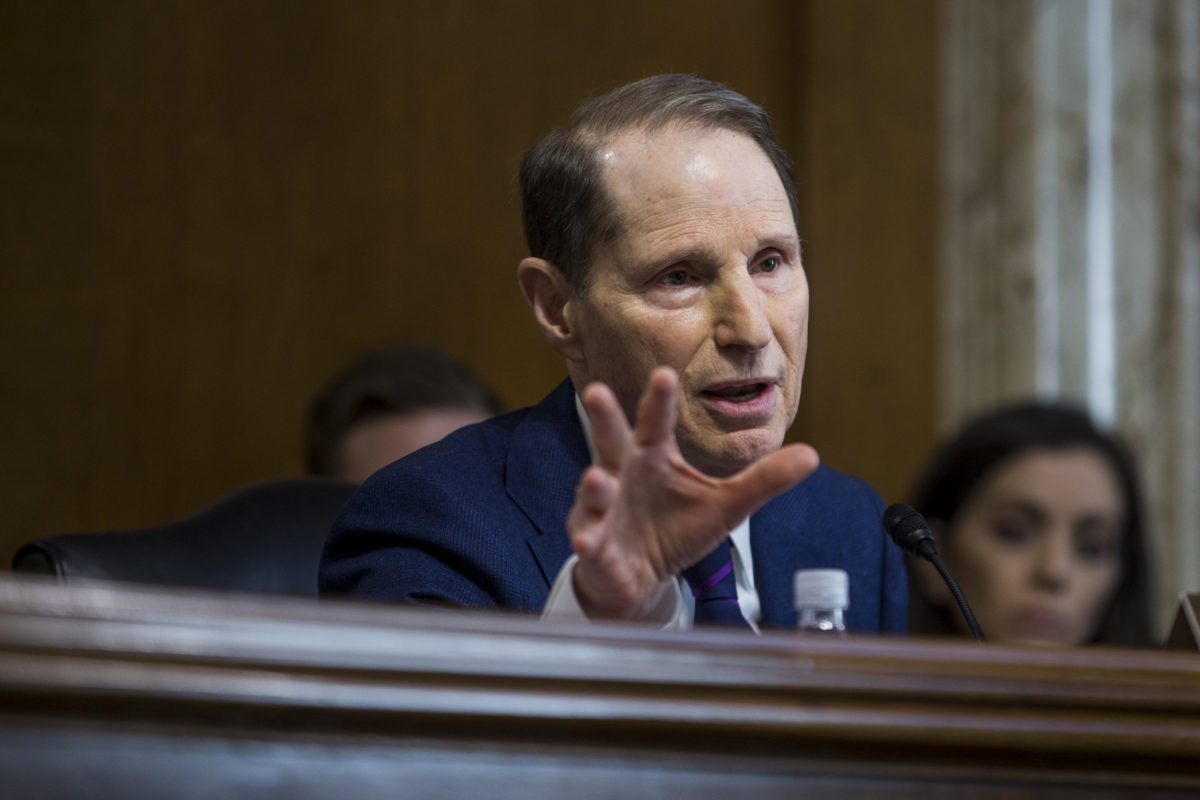 “Why does he hate us / the American dream so much?!?!?!?!” Florida-based hedge fund manager Adam Wyden wrote in a Twitter missive directed at the senator. “Reality is: most legislators have never built anything… so I guess it’s easier to mindlessly and haphazardly try and tear stuff down. Thankfully, I think I can compound faster than my dad and his cronies can confiscate it.”

He was responding to a message the senior Wyden directed at SpaceX and Tesla CEO Elon Musk. The Oregon senator has proposed taxing billionaires of unrealized capital gains — meaning Musk would be forced to annually sell off certain assets, such as stocks, in order to cover taxes imposed on the rising value of his holdings.

Thankfully, I think I can compound faster than my dad and his cronies can confiscate it…$par$rick$apg$gfl$plby$cdon

“Much is made lately of unrealized gains being a means of tax avoidance, so I propose selling 10% of my Tesla stock,” Musk wrote on Twitter over the weekend. He included a poll along with the message asking users to vote on whether he should sell his shares, which resulted in nearly 58 percent of users voting in the affirmative. Musk promised to abide by the results of the poll, though he failed to satisfy Wyden.

“Whether or not the world’s wealthiest man pays any taxes at all shouldn’t depend on the results of a Twitter poll,” Wyden wrote in the message that provoked a response from his son. “It’s time for the Billionaires Income Tax.”

Musk does not take a salary from Tesla, opting instead to take his compensation in the form of stock awards. He received 22.8 million shares in the company in 2012 at a strike price of $6.24 per share. The stock closed at $1,222 on Friday, putting the value of Musk’s options at $28 billion. The stock’s price fell to $1,162 on Monday in the aftermath of Musk’s Twitter poll.