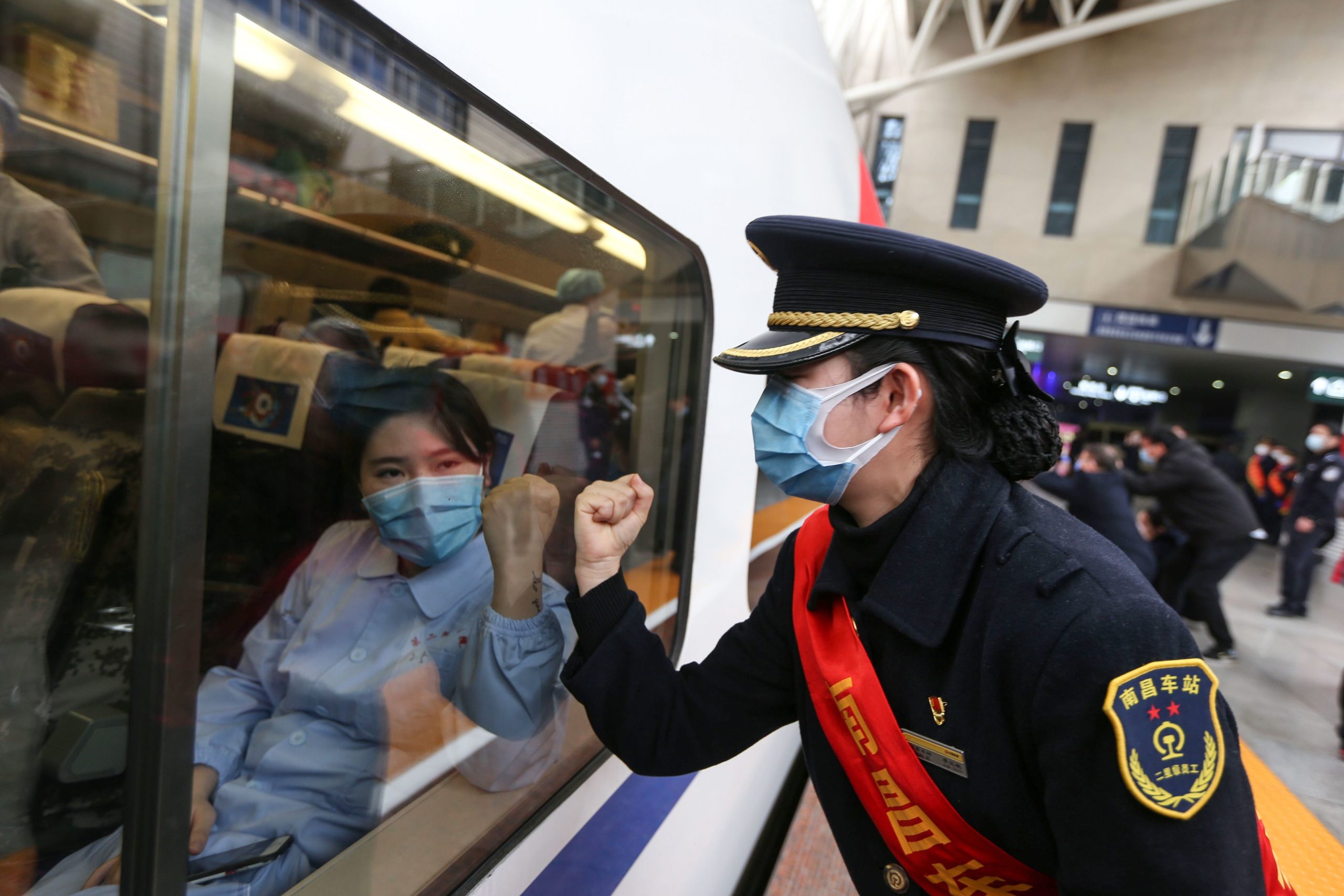 With the deluge of headlines blaring the latest crisis sparked by the spread of the coronavirus, Mediaite has decided to dedicate at least one story a day to good news coming in from around the world. Our first installment looks at how the rate of new cases in Wuhan has slowed significantly.

China’s Wuhan City, the center of the coronavirus outbreak, reported only five new cases on Friday according to Reuters. This is the second day in a row that the city reported less than ten new cases.

Excluding Wuhan, Hubei province has had no new infections for eight days straight. Shanghai has also only reported two new cases, while Beijing reported one, and all of mainland China has reported eight new cases in total.

Wuhan lockdowns have also relaxed, as residents are now able to travel within the city, per Reuters. China’s economy, which suffered from travel restrictions and quarantines, has improved, as some of these restrictions have eased up.

According to Reuters, “local governments have been ordered to revive their economies,” and “Outside Hubei, about 60% of small- and medium-sized firms and 95% of large ones have gone back to work.”

In an interview with Vox, Bruce Aylward, assistant director-general at the World Health Organization, praised China’s Covid-19 response, specifically addressing their “speed” during the outbreak. “I think the key learning from China is speed … The faster you can find the cases, isolate the cases, and track their close contacts, the more successful you’re going to be.”

“What China demonstrates is if you settle down, roll up your sleeves, and begin that systematic work of case finding and contact tracing, you definitely can change the shape of the outbreak, take the heat out of it, and prevent a lot of people from getting sick and a lot of the most vulnerable from dying,” Alyward added.

Reuters also reported that “an expert with the country’s top panel on battling the illness” believes that Wuhan “will likely see new infections drop to zero by the end of this month.”