James Lankford Will 'Step In' So Biden Gets Intel Briefings

GOP Sen. James Lankford Promises to ‘Step In’ If Biden Isn’t Getting NatSec Intel Briefings by Friday: ‘This Needs to Occur’ 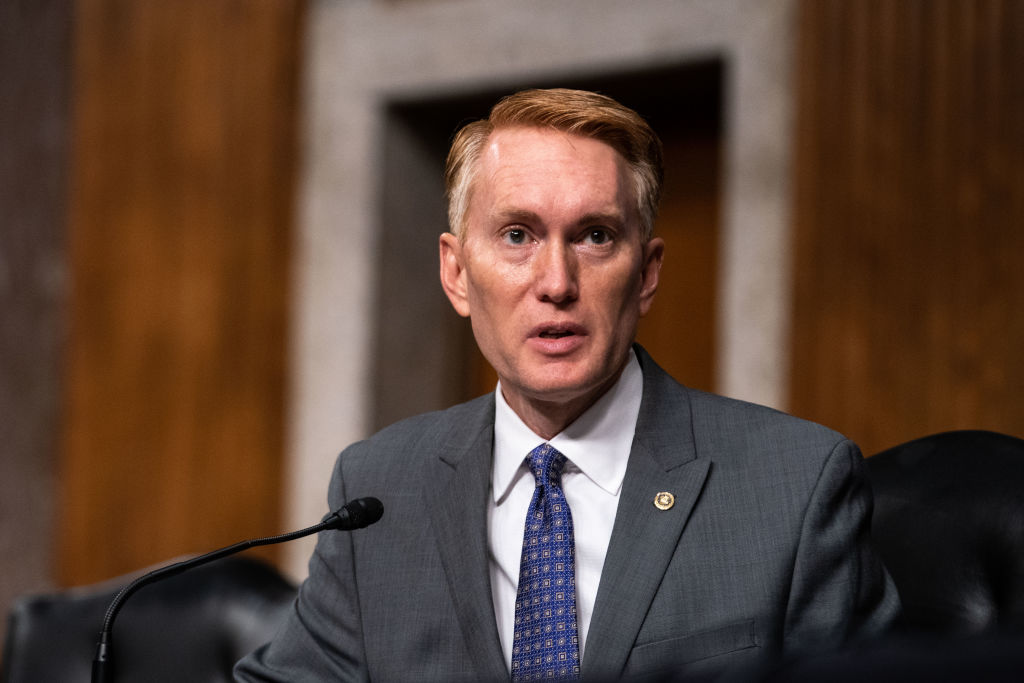 Republican Sen. James Lankford (OK) promised that he would “step in” to the dispute if the President-Elect Joe Biden was not given access to U.S. intelligence briefings by Friday.

In a long interview with host Russell Mills for Tulsa radio station KRMG, Lankford discussed the Covid-19 pandemic and the 2020 election. Near the end of the 35-minute discussion, the host pushed Lankford on Trump’s refusal to accept the called race in Biden’s favor. (The relevant portion begins at the 22:45 mark.)

“I gotta tell you, national security is a concern,” Mills said. “Because Mr. Biden is not getting the briefings that he would normally be getting at this stage of the process.”

Earlier in the interview, the Oklahoma senator acknowledged that Biden had been called the victor by all the news networks, but said President Donald Trump was within his rights to mount legal challenges against any voting irregularities. (However, there is no evidence of the kind of widespread voter fraud necessary to overturn the result in any of the swing states.)

“That should be resolved by Friday,” Lankford said, of Biden’s lack of intelligence access. “[General Services Administration] has to certify that election to start turning it around. The first day they can do that on the calendar is Friday. And when that occurs, they should actually step in and, I will tell you, I’m on the committee of oversight, I’ve already started engaging in this area.”