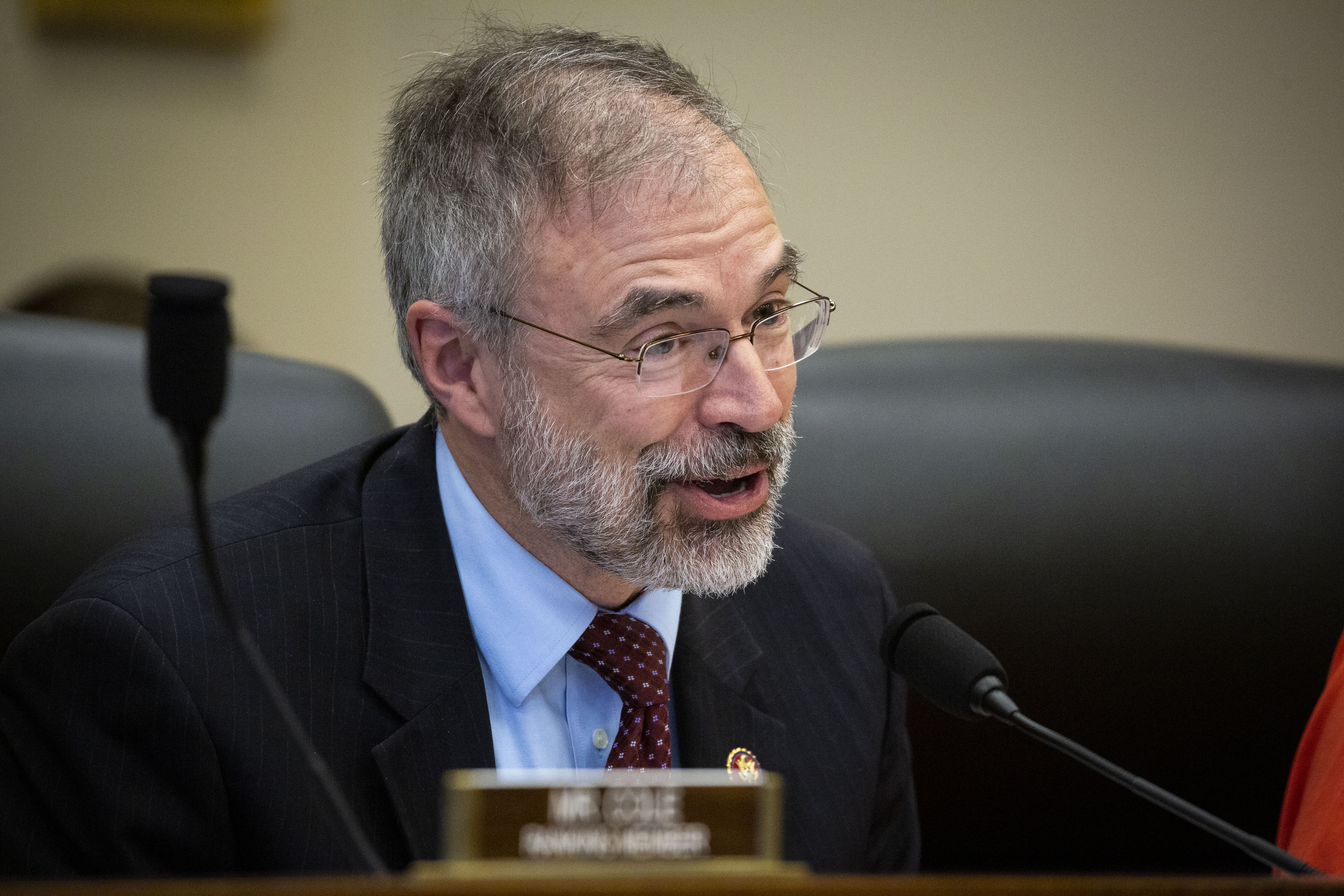 “They’re obviously not racist, but again, when anyone disagrees with someone now, the default is you call them a racist and this is no exception,” said Harris.

“Yeah they all didn’t come from foreign countries. So you’d have to presume that it’s not a country,” said Harris.

Harris is one of the first to defend Trump’s comments as Republicans have remained largely quiet on the issue.

On Sunday morning, Trump said it was interesting that progressive Democratic congresswomen (in reference to Rep. Ayanna Pressley, Rep. Alexandria Ocasio-Cortez, Rep. Rashida Tlaib, and Rep. Ilhan Omar) “who originally came from countries whose governments are a complete and total catastrophe” were telling the American people how our government is to be run. “You can’t leave fast enough,” he told them.

So interesting to see “Progressive” Democrat Congresswomen, who originally came from countries whose governments are a complete and total catastrophe, the worst, most corrupt and inept anywhere in the world (if they even have a functioning government at all), now loudly……

….and viciously telling the people of the United States, the greatest and most powerful Nation on earth, how our government is to be run. Why don’t they go back and help fix the totally broken and crime infested places from which they came. Then come back and show us how….

….it is done. These places need your help badly, you can’t leave fast enough. I’m sure that Nancy Pelosi would be very happy to quickly work out free travel arrangements!