John Cena Slammed For Apology to China Over Taiwan Remarks 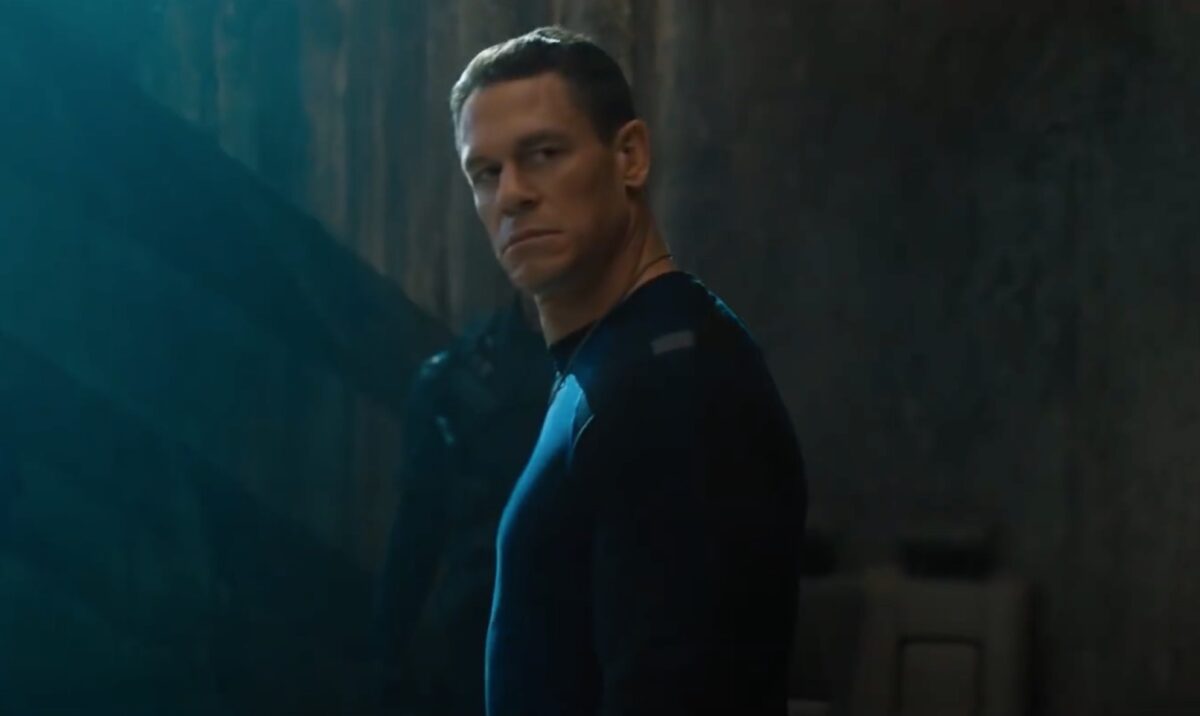 Bipartisan critics are tearing John Cena apart for caving to China and apologizing for saying Taiwan is a country.

Cena posted a video of himself speaking Mandarin on the Chinese social media app Weibo, saying he made a mistake by referring to Taiwan as its own country during his promotional tour for Fast & Furious 9. These remarks drew the wrath of China because of their claim to have sovereignty over the self-governed island as an extension of their territory.

“I’m very, very sorry about my mistake,” Cena said in a translation of his video. “I apologize, I’m very sorry. You must understand that I really love, really respect China and the Chinese people. My apologies. See you.”

As we previously noted, Cena’s apology came as major entertainment industries have been under recurring criticism for their acquiescence to China while ignoring China’s abuses of human rights. Cena’s apology has reportedly gotten a mixed reception among Chinese Weibo users. As for Twitter users stateside, many American news observers are very displeased with the former wrestler’s capitulations to China:

Cena should be asked on his little movie promotion junket if he accepts or rejects the US State Department’s conclusion that China is engaged in genocide against ethnic and religious minorities of color in Xinjiang. So should LeBron, for that matter. https://t.co/7lLhlkOZnR

Why not call a decades-long healthy and functioning democracy a country? Because much of Hollywood operates in fear of Beijing, many of its blockbuster movies dependent on the mainland Chinese market. https://t.co/2mPcNAT6R3

John Cena has apologized to China for calling Taiwan a country, and it looks like a legit hostage video.

This pathetic garbage needs to end. We can’t let the dictatorship in Beijing set the rules Americans play by. At some point, enough is enough.pic.twitter.com/yHwzPu3QCQ

The real question is whether this is just John Cena being an uninformed moron OR was he instructed to issue this “apology” by F9 studio Universal Pictures (owned by Comcast) https://t.co/mEJR29ztA6

YOU CAN’T XI ME
MY TIME IS NOW~ https://t.co/LxpCPm5iFA

Every actor who appears in a film production that capitulates to China because of $$$ should be asked this. Sorry guys, if you want to be brave activists, you’re going to be treated as such, and you’re going to be exposed as actual cowards when it comes to your paycheck https://t.co/rj2Py0VFYh

Narrator: Taiwan is, in fact, a country. https://t.co/4ymOX9hAYz

This is so stupid https://t.co/rQnaj76gNl

How do you say “craven appeasement” in Mandarin? https://t.co/fPhcXHntoB