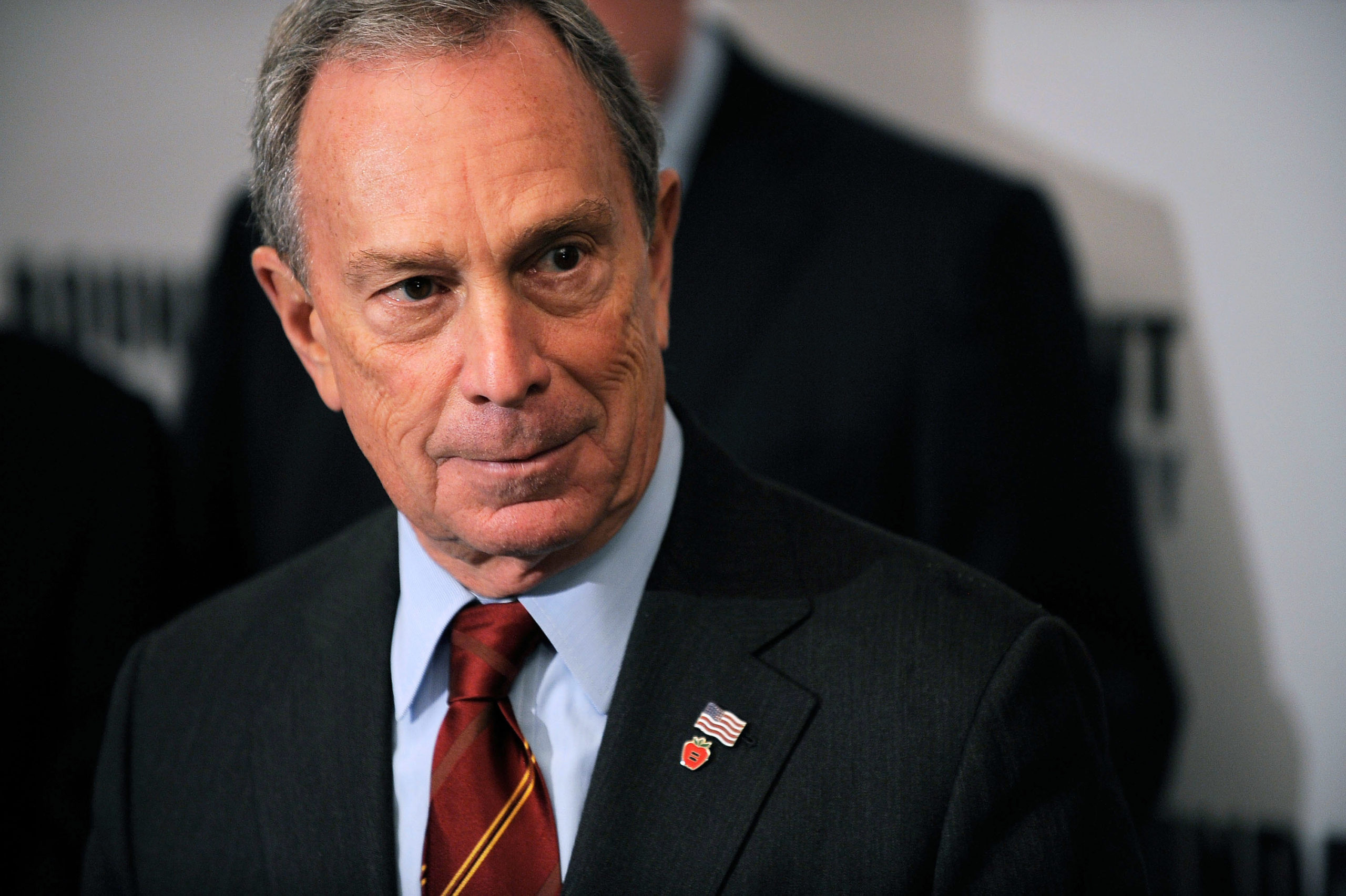 Journalist Leta Hong Fincher claimed that former New York Mayor and Presidential candidate Mike Bloomberg attempted to “silence” her family in a column for The Intercept.

Fincher’s husband, Michael Forsythe, a former writer for Bloomberg News and current reporter for the New York Times, faced several threats from Chinese government officials and Bloomberg over reporting projects about China’s government between 2012 and 2015. At points, Fincher feared for the safety of her family, she wrote, which included two children under the age of 10 at the time.

Bloomberg News asked both them to not reveal details of their threats because the company was conducting an internal investigation, but in October, Fincher tweeted, “Now that NYT has gone public about Chinese govt pressure, I can admit that we got death threats after Bloomberg story on Xi Jinping.” Fincher was told to delete the tweet, but didn’t.

Now that NYT has gone public about Chinese govt pressure, I can admit that we got death threats after Bloomberg story on Xi Jinping

A year later, Forsythe wrote a story about financial ties between Chinese billionaire Wang Jianlin and the families of Communist Party officials, including relatives of Xi. The story was nixed last minute, Fincher said. When asked about reports of censorship at his media company, the former New York mayor told reporters, “Nobody thinks that we’re wusses and not willing to stand up and write stories that are of interest to the public and that are factually correct.”

But Fincher claimed Bloomberg lawyers “threatened to devastate my family” days later by forcing them to repay the company for relocation fees, leaving them without income or health insurance, and taking Fincher to court if she didn’t sign a nondisclosure agreement [Fincher was never an employee of Bloomberg]. The two hired two lawyers who represented Edward Snowden in the midst of a stream of “threatening” letters from Bloomberg’s team. After, Bloomberg backed off, Fincher said.

“Given the large number of women silenced by NDAs, it’s clear that there has been an environment of sexism at Bloomberg’s company,” Fincher wrote. “Bloomberg managers and lawyers treated me as though I were a piece of company property, an appendage of my husband, using intimidation and threats to try to bully me into submission.”

“Even now, I am nervous about the consequences of speaking out.”